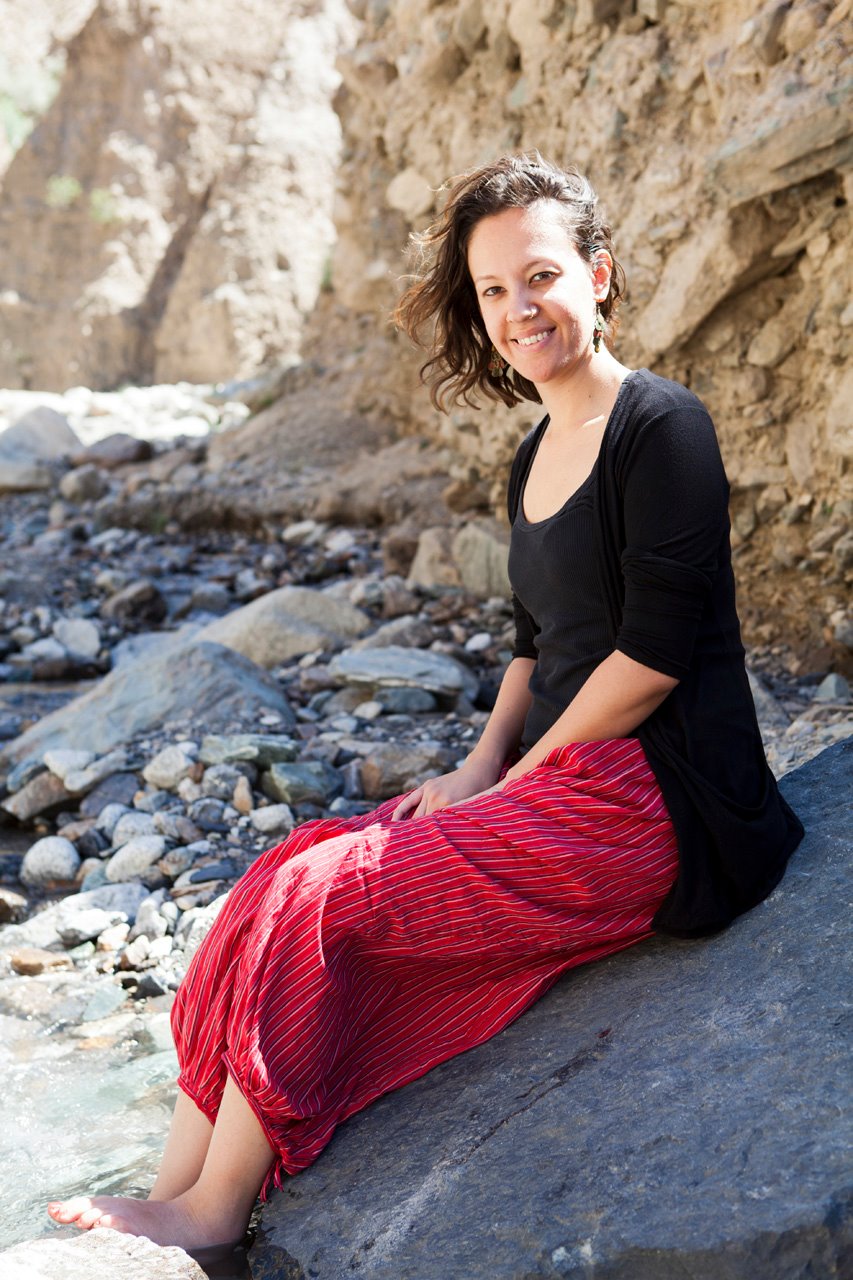 BOLOGNA — Maha Khan, an alumna of SAIS Europe (’07), is the senior research manager at MicroSave in Nairobi, Kenya. She has worked as a consultant in her home country Pakistan and also in the U.K and the U.S. Excited to move to Kenya to explore more about the mobile money sector, she spoke with Xiang Wang about the journey she has undertaken.

The story of coming to SAIS

It all started with taking two economics classes at SAIS during a summer. Convinced and determined, Maha Khan decided to go back to school, after having worked in the United States for several years. “I had a friend who was studying at SAIS Bologna back in 2002,” Khan said. “I went to visit him and really liked it there. Many years later, I finally decided to apply.”

Six years have past since Khan graduated from SAIS in 2008. Since then, her work has taken her to many interesting countries. She worked as consultant at World Bank in the United States; an evaluation consultant at Shared Intelligence in the United Kingdom; director of strategy and evaluation at Raabta Consultants in Pakistan; and most recently, a month and half ago moved to Nairobi for a senior research manager position at MicroSave.

Speaking of her new job in Kenya, Khan said it is challenging but she enjoys it so far.

“I am managing eight countries in East Africa and Asia. The mobile money is a new sector and this is the first time I am working for a consulting firm dealing with the private sector. It is a very fast-paced industry and I am managing countries from afar so it can be challenging.”

While starting a new life in Nairobi, Khan is also learning a new language in terms of mobile money. She mentioned even though this is a new industry for her, it is nice that her survey team no longer needs to deal with questions by and about the Taliban now.

When asked how Khan moved from her last job in Pakistan to her new job in Kenya, she said connections are a key factor. Both her company in Pakistan and SAIS alumni helped and referred her to get this position. “I have noticed that after some time, it is really about the expertise you gain within an industry or sector and the connections you made have lead you from one job to another,” Khan added.

She mentioned that besides connections and work experiences, the courses she took and the skills she gained at SAIS were also valuable.

“SAIS has helped me for my career in that not only do I have the branding of SAIS but also the extremely valued education. It goes beyond the name.” Khan mentioned two of her classes in particular helped her job. “I took a research methods for development class that I still use today. Also, I have taken a class in gender policy and economics. It was a tremendous learning experience for me because it helped me to understand what kind of writing the policymakers are looking for.”

“When I moved back to Pakistan, I worked on extremism and peacebuilding for three years. My classes at SAIS and work with Dr. Zartman have helped me to frame my career,” Khan said.

During the interview, Khan also provided some advices for students. First, she suggested students take courses that interest you rather than the courses you should take because time does not come back. But do take some practical classes to fulfill the needs in your career, she said.

Second, it is crucial to be realistic of our expectations of where we fit into the world after SAIS. “We might not pursue the areas of our expertise, but the skills that we have developed at SAIS are the things we take everywhere for our jobs,” Khan said.

Third, she said to always keep in mind humility and the willingness to try different jobs at work.

Two years ago, Khan visited Bologna for a student reunion event organized by SAIS Europe. “It was nice to be back to see some of my classmates. We were invited to sit in [on] lectures, [we] joined receptions and [we] went to have group dinners,” she said.

While recollecting memories of her time at SAIS Europe in Bologna, Khan recommended her favorite Gelato place. “Without doubt, La Sorbetteria on Via Castiglione. The chocolate flavor is my favorite. I would recommend students to eat gelato as often as they can while in Italy!” Khan said with joy.

One thought on “A SAIS Degree Goes Beyond the Name”