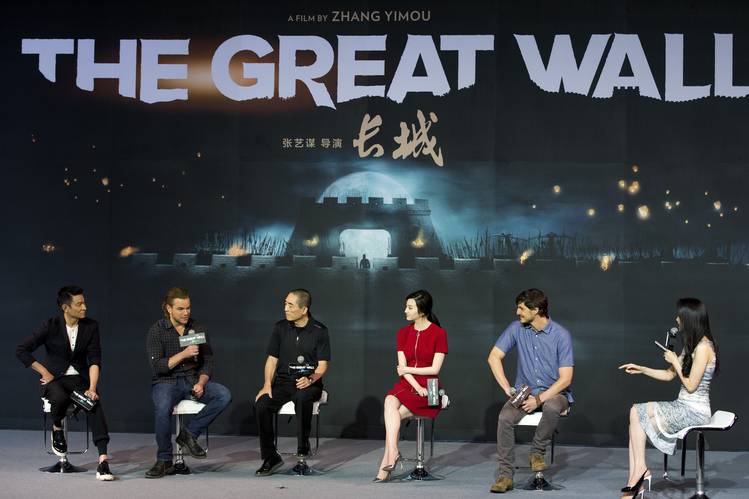 To misquote Deng Xiaoping, “To get rich is glorious!”

Since the 1980s, China has experienced the most rapid economic expansion of any country in the history of the world. Millions of Chinese have been lifted out of poverty and a new burgeoning middle-class has been flourishing in urban centers all over China. The urban population of China has grown from 20% to more than 55% in the past 30 years. This rapid urbanization has led to innumerable business opportunities and untold fortunes. The biggest of those fortunes belongs to Wang Jianlin, China’s wealthiest person (net worth: $29.1 billion), the founder and chairman of Wanda Group.

Mr. Wang was born in Sichuan, China in 1954 to a Communist war hero who survived the Long March and fought alongside Mao Zedong. At 15, he joined the People’s Liberation Army and served for 17 years before leaving to become a bureaucrat in Dalian. Not long after, he came across an opportunity to get into business. A state property company was on the brink of bankruptcy and Mr. Wang got involved, either by borrowing $80,000 to buy the company or by working his way up through the company, depending on the source. Regardless, Mr. Wang took control of the company and quickly made his mark on residential real estate in Dalian through the use of innovative building techniques, a focus on the newly emerging middle class and a premium price tag.

From his takeover through the early 2000s, Mr. Wang engineered three major restructurings of Wanda. First, in 1993, Wanda began to emphasize national and cross-regional development and then, in 1998, to concentrate on commercial real estate. Finally, in 2001, Mr. Wang began to diversify Wanda by investing in cultural property. While the first two restructurings brought fame and fortune to Mr. Wang inside China, it was diversification that has brought Mr. Wang international prestige.

The Wanda brand now includes luxury hotels in London, Madrid, Los Angeles, Chicago, the Gold Coast, and Sydney; the British yacht maker Sunseeker (Mr. Wang originally planned to buy 30 Sunseeker yachts but then decided to just buy the company); thousands of movie theaters in the United States (AMC Theaters), Australia (Hoyts) and China; Legendary Entertainment (producers of Nolan’s “Batman” trilogy, “Inception” and “Jurassic World,” to name a few); and is currently building the largest movie studio in the world. Furthermore, Wanda has quickly become  the largest sports company in the world (according to Wanda), with holdings including World Triathlon Group (owner of Ironman), 20% of Atlético Madrid, and Infront Sports & Media (which controls the rights to more than 4,000 sports events per year, including the Winter Olympics, FIFA (2015 to 2022) and the World Cup (2018 and 2022). With additional plans to develop the Wanda Finance Group and Wanda Cultural Tourism Cities, Mr. Wang’s aim is to make Wanda “a brand known by everyone in the world.”

With such grand ambitions, it is worth remembering Mr. Wang’s background and note his own remarks on business and government in China: “China is a government-oriented economy. No one can say he runs his business entirely without government connections.”

A Chinese company whose chairman openly works with the Communist Party of China owns the second largest movie theater chain in the United States and a major movie production company. One explanation for the Legendary Entertainment purchase is that Wanda can now produce and distribute Hollywood-powered movies in China and skirt the foreign film quotas (currently 34 movies per year).

Another explanation is the ability to convey Chinese soft power across movie screens the world over. Slated for release later this year, “Great Wall” features Matt Damon and Willem Dafoe in a Hollywood blockbuster shot entirely in China alongside a slew of Chinese actors. With China’s desire to project its influence far from its borders, Wanda may be becoming the motion picture arm of the Office of Propaganda.

Some have said that in actuality, all major motion picture companies are bending the knee to China. The Chinese market is so lucrative that movie companies already abide by Beijing’s edicts, therefore the Legendary acquisition won’t change much. While this may be true, what I fear is that in the not-too-distant future, Beijing will also be dictating what is and is not acceptable in American theaters. What if a movie is critical of China or Chinese people or is in some way offensive to Beijing? Wanda owns the second-largest movie theater chain in the United States; would they censor or ban the film? While Wanda stretches its businesses across the globe, I can’t help but think of the last line in their promotional video on Facebook: “As the world accepts Wanda, Wanda is also changing the world.”

One thought on “Wanda World”