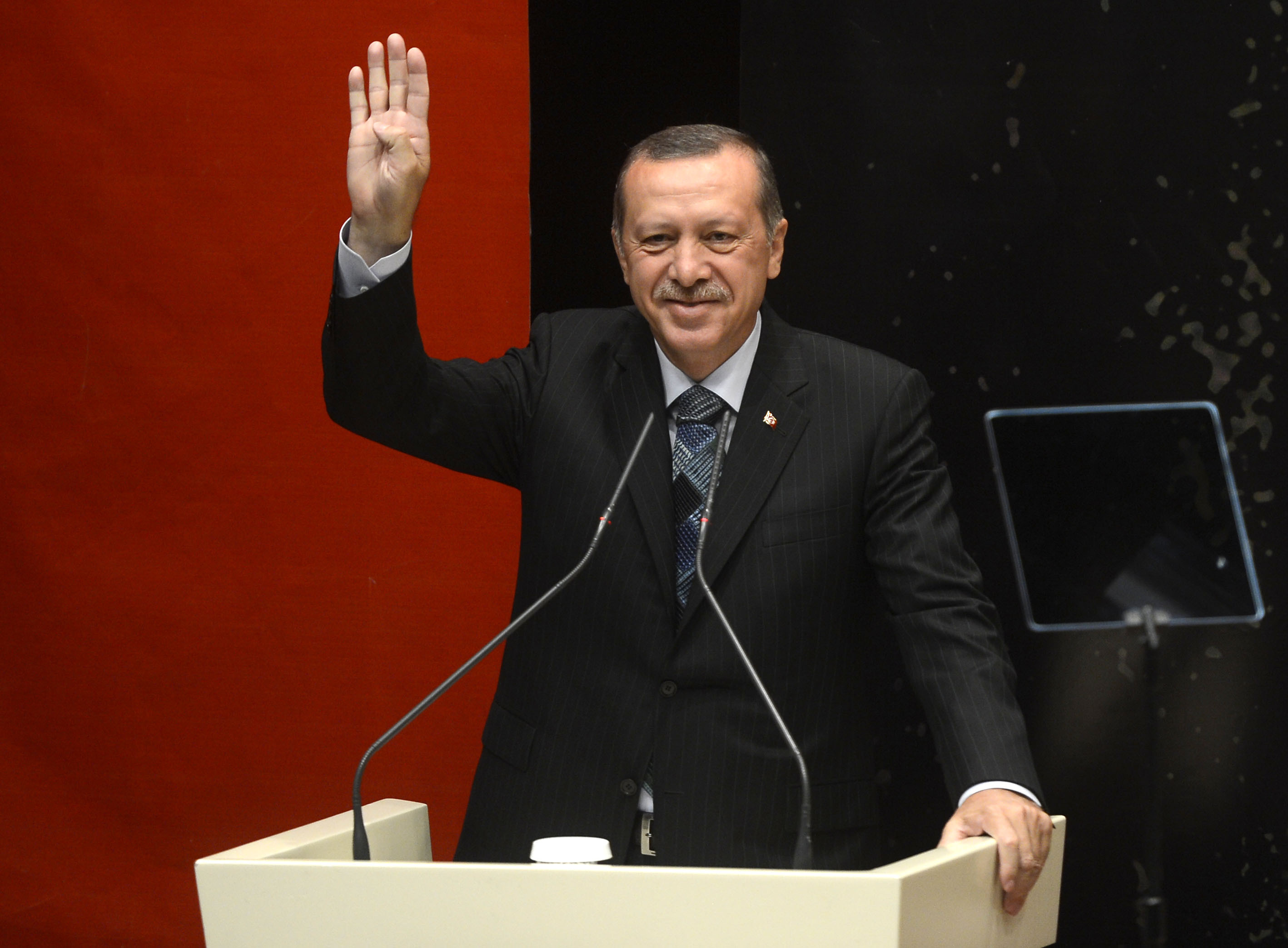 At a time when political populism is surging in Europe, perhaps the most worrisome phenomenon comes from the Eastern outskirts of the continent.

Turkey recently passed a referendum, magnifying the powers of its President, Recep Tayyip Erdogan. This was a voting process that was characterized by great political turmoil both inside the country and outside of it, due largely to the large number of Turkish migrants in Europe. Turkish citizens were divided on the basis of their political alignment with the Turkish President, a division that was only exacerbated by President Erdogan’s use of his political platform, in order to ensure his preferred outcome.

This is evident in the case of Erdogan’s numerous speeches, in which he has called on Turks to do their patriotic duty; the receptive ears of these talks were both inside and outside of the country. Such a rhetoric was sure to cause heavy divisions within the Turkish nation.

This constitutional change in Turkey’s political system is only the beginning.It will permit Erdogan to enjoy increased political powers with very limited control over his power. However, the question remains, what does this mean for Turkey’s political future and freedom?

First, it is important to understand on what exactly the Turkish people voted. Once the reforms are implemented in 2019, Erdogan will have the sole power to decide on various aspects of political life in Turkey. In particular, the Turkish President will be able to appoint the members of the highest judicial court in the country. Furthermore, the President will no longer have to be politically neutral, allowing Turkish President to rejoin the AKP party. The AKP is a conservative political party, stemming from moderate Islamism. Erdogan will now be the sole political leader of the country, as the position of Prime Minister has been abolished, as have the military courts.

All of these changes to the political system will only increase Erdogan’s grip over Turkey and further alienate the country from traditional friends and allies. Europe has been fairly critical of the President’s recent statements, in which he has stated that he plans to reinstate the death penalty in the country.

Such statements can only distance the country from a European future, a goal towards which Turkey’s recent political leaders have been striving, and which seem destined to remain stagnant for now. Furthermore, Turkey’s NATO allies have long been skeptical of the country’s increased authoritarian tendencies in its domestic policies, and its “loose-cannon” tendencies in the Near and Middle East. Turkey will remain a valuable ally to NATO, but the closeness of relations between Turkey and the rest of its members will be under consideration. Turkey’s slide into authoritarianism will certainly affect these relationships negatively.

With regard to the country’s domestic policies, the future for a diversified political agenda seems bleak. With Erdogan possessing the required domestic support and legislative backing, the country’s political future will be primarily under his influence. Following numerous purges in the military and public sector of the country, political opposition is now disjointed and weak, despite the main opposition party, the Kemalist CHP, voicing its concerns over the legitimacy of the referendum vote.

However, even this sort of political disagreement is met with a constant “brushing-off” and suppression by government sources. The most worrisome phenomenon of the referendum was that an abundance of unstamped votes were accepted as legitimate.

In terms of relations between the Turkish government and its ethnic minorities, the future seems ambiguous at best. The Kurdish community has been treated repressively by the government in the past, and this behaviour seems destined to continue, perhaps with greater force.

Additionally, with regard to relations with the country’s immediate neighbors, bilateral relations will most likely receive a hit;for example, statements from the Turkish President have put in doubt the agreement concerning the islands of the Aegean Sea. Even though this is currently only the rhetoric of one politician, it is quite likely that it will affect the wider political discourse in Greece and in Turkey, perhaps causing unease in the bilateral relationship.

Furthermore, the Turkey-Israel relationship, while recently on a path towards reconciliation, might be affected by the country’s fall into authoritarianism. The Turkish President, strengthened by his recent electoral victory, will likely continue with his critical and offensive rhetoric against Israel, which will further destabilize the unclear relationship between the two countries.

Finally, we must take a look at the results of the vote itself, which depict a clear divide between the coastal areas of the country and mainland Anatolia. This stems from the clear economic and social discrepancy between the two parts of the country. The population that comes from the deep basins of Turkey is certainly more conservative and religiously committed than the people who live in the coastal area of Asia Minor. People in cities like Istanbul and Izmir, which in the past have been vocal over civil-rights abuses of the Erdogan government, will certainly be in the streets once again, fighting oppressive policies.

The deep cleavages that run through the midst of Turkey are sure to affect the stability of civil society.The country’s society has been heavily divided in the past, with the referendum and the upcoming constitutional changes bound to provide one more hit to political and societal stability. Latest example of this division is the violence witnessed by many, outside the Turkish Embassy in Washington D.C. Turkish civilians demonstrating against the policies of the Turkish government were met with decisive force by the Erdogan’s personal guard.  The Turkish President’s governance has landed Turkish civil society in a massive chasm.

Ilias Kalotychos is a Staff Writer for the SAIS Observer. He is an MA student concentrating in Conflict Management at SAIS Bologna. You can find him on Twitter at @IliasKalotychos.

Next post Are we expecting too much from Daw Aung San Suu Kyi?
sgrosve2