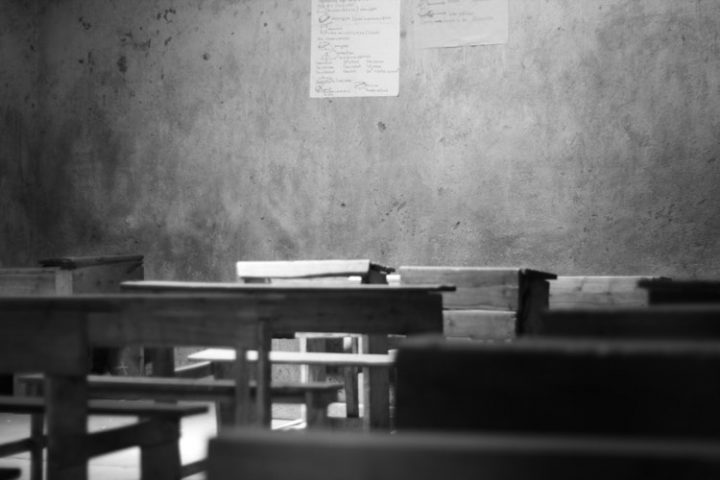 WASHINGTON — On December 14, 2012, Adam Lanza used a Bushmaster XM15-E2S rifle to kill six educators and 20 children in Sandy Hook Elementary School. On March 14, 2019, the Supreme Court of Connecticut reversed an earlier trial court ruling that dismissed the wrongful death suit against Bushmaster Firearms International LLC and remanded it back to the lower case for further proceedings. The plaintiffs in this case consist of the relatives of several victims as well as a survivor; they alleged in the underlying case that Bushmaster’s marketing campaign glorified the weapon used and specifically targeted younger people as buyers, a violation of the Connecticut Unfair Trade Practices Act (CUTPA). Moreover, the plaintiffs argued that Bushmaster should be held liable as a result of Adam Lanza’s actions, saying that they “negligently entrusted to civilian consumers an AR-15 style assault rifle that is suitable for use only by military and law enforcement personnel.”

The Connecticut Supreme Court came to a 4-3 decision on Thursday, March 14 based upon the contents of the Protection of Lawful Commerce in Arms Act (PLCAA) that afford protections to firearms manufacturers and prevent them from being held liable as a result of any legal action brought by survivors or representatives of victims of gun violence. To be clear, the majority opinion states that PCLAA does legally protect Bushmaster from the majority of the claims made in Donna L. Soto, Administratrix (Estate of Victoria L. Soto), et al. v. Bushmaster Firearms International LLC, A/K/A et al. Where it differs significantly is in terms of marketing practices for weapons like the one used in the Sandy Hook shooting: The Supreme Court ruled that PCLAA does not bar the plaintiffs from suing on wrongful marketing grounds. More specifically, PCLAA prohibits the “unethical advertising of dangerous products for illegal purposes,” and the Supreme Court stated that the lower court was wrong in its finding that the plaintiffs lacked sufficient legal standing in this regard.

There is a critical long-term ramification here: The Supreme Court of Connecticut calls into question the scope of PCLAA, stating that it did not believe that “Congress did not intend to immunize firearms suppliers who engage in truly unethical and irresponsible marketing practices promoting criminal conduct” from legal action entirely. As a recent NPR report points out, gun manufacturers have almost never held liable for any crime or crimes committed with the assistance of their products. The most recent exception to this is Williams v. Beemiller Inc., 952 N.Y.S.2d 333 (N.Y. App. Div. 4th Dep’t 2012), amended by 103 A.D.3d 1191 (N.Y. App. Div. 4th Dep’t 2013), but this case was decided on an exception clause rather than on the contents of the law itself. Nevertheless, a reassessment of the scope and intent of PCLAA would certainly be probative, especially when we consider that PCLAA was originally signed in 2005. Since then, increases in gun violence – notably in schools – have raised questions about the sufficiency of legislation surrounding liability for crimes committed with firearms. The De Soto case calls into question the extent to which laws like PCLAA were intended to insulate companies from consequences associated with the products that they make and the marketing tactics that they use to market them.

This doesn’t mean that survivors and victim representatives now have unlimited license to pursue cases against arms manufacturers — quite the opposite. This opinion simply remands the case back to the lower court for reconsideration on grounds specific to the nature and intention of the defendants’ marketing campaigns.

For those interested, the full docket for the underlying case can be found here.

Author’s note: An amicus curiae brief filed in 2017 by Gun Owners of America association also contains the following: “Contrary to mischaracterizations of Plaintiffs’ brief, the AR-15 rifle is not a Galactic Empire Death Star equipped with a Romulan Cloaking Device.” This is why we don’t mix our metaphors.

Previous post The Good, the Bad, and the Ugly: The aftermath of Pulwama