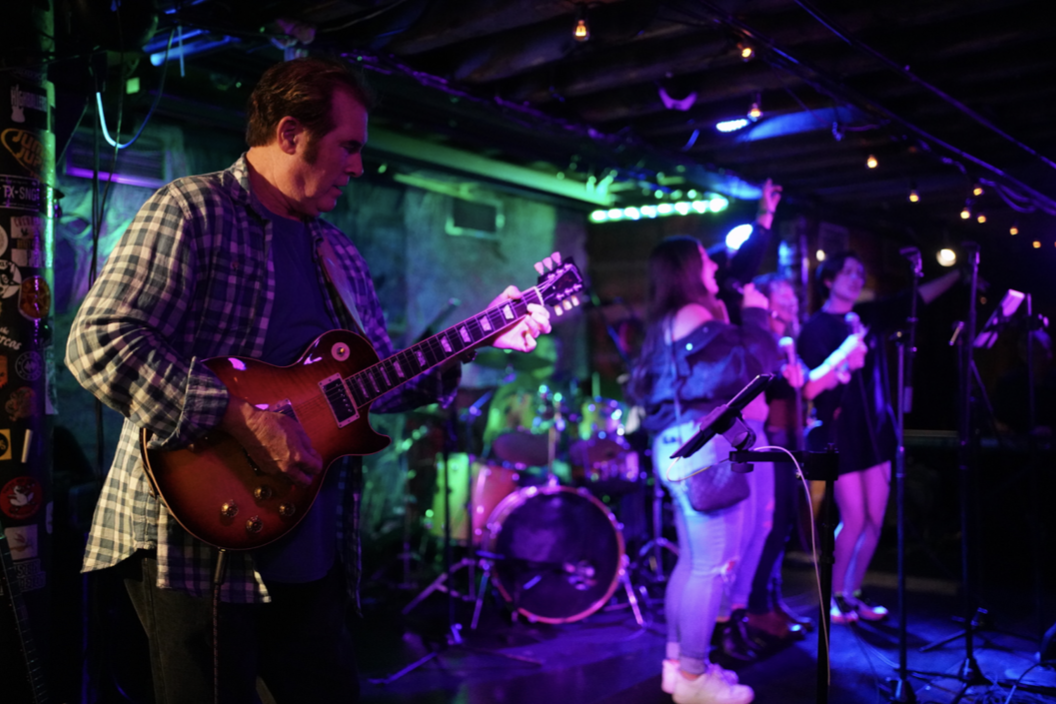 Showcase Your Talents at Cowboy Karaoke

Every Wednesday night, the locals pile into Hill Country Barbecue Market, a Texas-style roadhouse right across from Archives-Navy station. The Penn Quarter restaurant boasts some of the best dry-rub barbecue in the city, but on Wednesday evenings, no one is there for the brisket. Downstairs in its cavernous basement, Hill Country hosts live band karaoke – where anyone can sign up to sing any song they please on stage with a real band. If that sounds daunting, it is. The event draws sizable crowds and Hill Country vows to hit the gong (yes, a literal gong), officially cutting off any “painful” performances. The event has become popular for SAIS students, eager to blow off steam halfway through the week.

“It’s a pretty funny way to embarrass yourself,” says Erik Silver (SAIS ’23). “Everyone is always really supportive though. I’ve never heard anyone get booed.” When asked when he would get on stage to sing, V Ciottone (SAIS ’23) quickly deflected, stating “I’ve gotta go, I’ve got a test tomorrow.”

Tickets are available for $6.00 online (https://www.hillcountry.com/hill-country-live-dc/) and for the same price at the door, but in a much more limited supply.

Tour a Kaleidoscopic Masterpiece at the Hirshhorn

The Hirshhorn Museum, one of the Smithsonian’s lesser-known institutions, was founded in the 1930s by Uranium magnate Joseph H. Hirshhorn as an alternative to the National Gallery of Art. The building, erected halfway between the Capitol and the Washington Monument, is a sculpture in itself: an enormous concrete drum inlaid with a series of windows facing its inner courtyard. The museum houses some of the most unique collections in the world, which many visitors refer to as art “experiences” rather than exhibits. The collections include sculptures, video galleries, paintings, photography and more. After years of COVID-related delays, the Hirshhorn finally opened its much-anticipated One With Eternity exhibit by the prolific Yayoi Kusama.

Crowned the “Most Popular Artist in the World” in a 2014 survey, Kusama is known for her obsessive use of mushrooms, pumpkins, mirrors, polka dots and nets, to which One With Eternity is no exception. Expect a psychedelic and highly Instagrammable experience.

The exhibit showcases five pieces that are part of the museum’s permanent collection, including two of Kusama’s Infinity Mirror Rooms and an assortment of sculptures and paintings. Tickets are available until November 27th. For more information on tickets and availability, see https://hirshhorn.si.edu/explore/kusama-faq/

TIP: if you plan your visit for October 29th, you can stop by the museum’s sculpture garden for the annual Howl-O-Ween, featuring activities and a fashion contest for adults, kids and pups.

Event Recap: PorchFest, Back & Better Than Ever

After an initial weather-related postponement, the Adams Morgan PorchFest came back strong on October 15th. The event showcased over 70 bands to thousands of attendees, playing simultaneously throughout the day at 18 different locations throughout Adams Morgan. Bands and artists played on porches, patios, sidewalks, parks and plazas. Genres ranged from Latin, to rock, to soul, to something called “reefer jazz.” Over 40 local businesses participated in the festivities, offering up their patios to musicians, providing free bottles of water and a plethora of discounts on food and drinks.

The idea of a “PorchFest” began in Ithaca, NY in 2007 as a way to showcase emerging local artists and bring members of the community together over a love for live music. We reached out to Kristen L. Barden, Executive Director of the Adams Morgan Partnership BID, which organizes the local PorchFest each year. She explained that PorchFest came to Adams Morgan “about 10 years ago” when Arianne Bennett, owner of Amsterdam Falafelshop, experienced one for herself in Somerville, MA. The event has been held annually ever since, becoming more popular each successive year.

Barden explained that PorchFest goes a long way in supporting local businesses, many of which report that PorchFest is their “biggest day of the year” in terms of sales. She added that Adams Morgan is the “ultimate PorchFest location,” drawing attention to its diversity, inclusivity, and abundance of porches, patios, and stoops for bands to perform on. Ultimately, she said, PorchFest is a way to “celebrate music, connection, and all-things Adams Morgan.”

For more information on PorchFest and the Adams Morgan Partnership BID, see https://admodc.org/porchfest/ 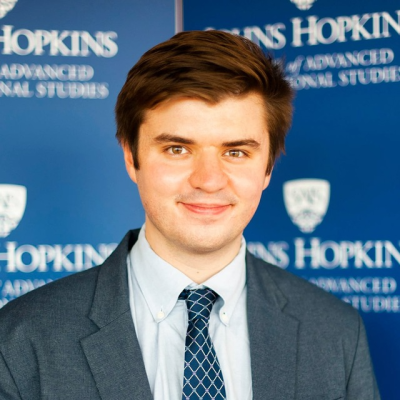