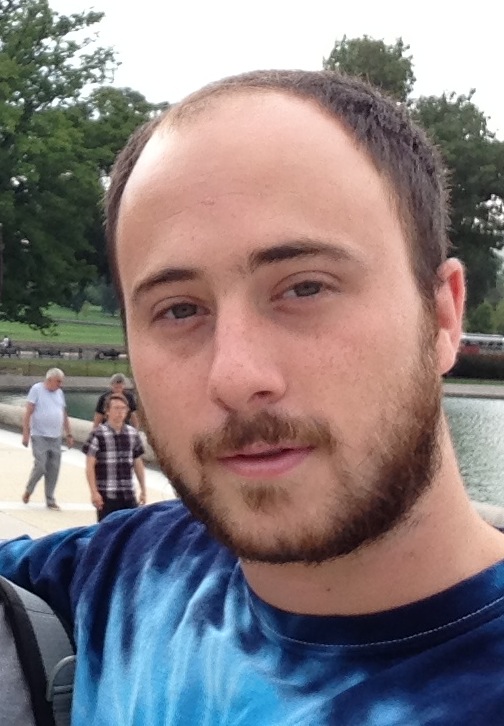 Despite their reputation, Americans don’t believe everything they see on TV.

In a poll released on 3 September, only 53% of US respondents said they believed clear evidence exists that Syrian President Bashar Al-Assad used chemical weapons against his own people. This is a surprisingly low figure, considering US television “news” has advanced the debate over military strikes (which only 29% of Americans support) to the point where Assad’s culpability is assumed as fact.

So what if the substantial minority doubting the evidence is correct, and the rebels did it?

Soon enough, the US might be firing missiles at Syria. If the skeptics are right, and the Syrian national forces are absolved, the missiles will effectively be bolstering the side responsible for gassing children with sarin.  Unless some evidence exists which is being concealed by the US for strategic reasons, it seems at least possible that this will be the case.

The US claim that Assad is responsible rests on its assertion that it knows the rebels are incapable of carrying out a chemical attack, but that appears questionable. The US has not led the effort to arm the rebel side. Also, there is evidence that contradicts the US claim.

Residents of Ghouta, where the strikes took place, have alleged that chemical weapons have been delivered by Saudi agents to jihadi fighters, and that it was the jihadis who released the deadly neurotoxins. Disputed reports from a prominent Turkish news agency, moreover, detailed seizures of sarin gas from rebel fighters by Turkish authorities. One prominent U.N. inspector, discussing a previous case of a suspected chemical attack in Syria, said that she believed the rebel side had been responsible for it.

Because evidence is scant on both sides, the question of cui bono takes on enhanced significance, and it is the rebel side’s position which has improved following the Ghouta attack. Prior to the attack, which took place only days after a UN inspection team had arrived, they were losing badly. If President Assad did voluntarily cross the ‘red line’ despite having the upper hand, he and his advisors made one of the worst decisions in the history of warfare.

For Americans, with our sincere national desire to do good, it is hard to fathom that our government would support a military effort which includes chemical attacks on civilians, but it would not be without precedent. We supported Saddam Hussein in the 1980s as he was using chemical weapons against Iranians as well as Iraq’s own Kurdish minority.

If Assad falls as a result of the US-backed insurgency, there is no telling what will become of Syria. The case of Libya, the benefactor of the last US-led humanitarian intervention and a country now in shambles, is not an encouraging example, nor are the fates of Iraq and Afghanistan.

Considering the possibility that the rebel side may have been responsible for the Ghouta attack, the weak moral case for military intervention in Syria becomes even weaker, and this partly explains why so few Americans accept it, even as their TV screens tell them to.