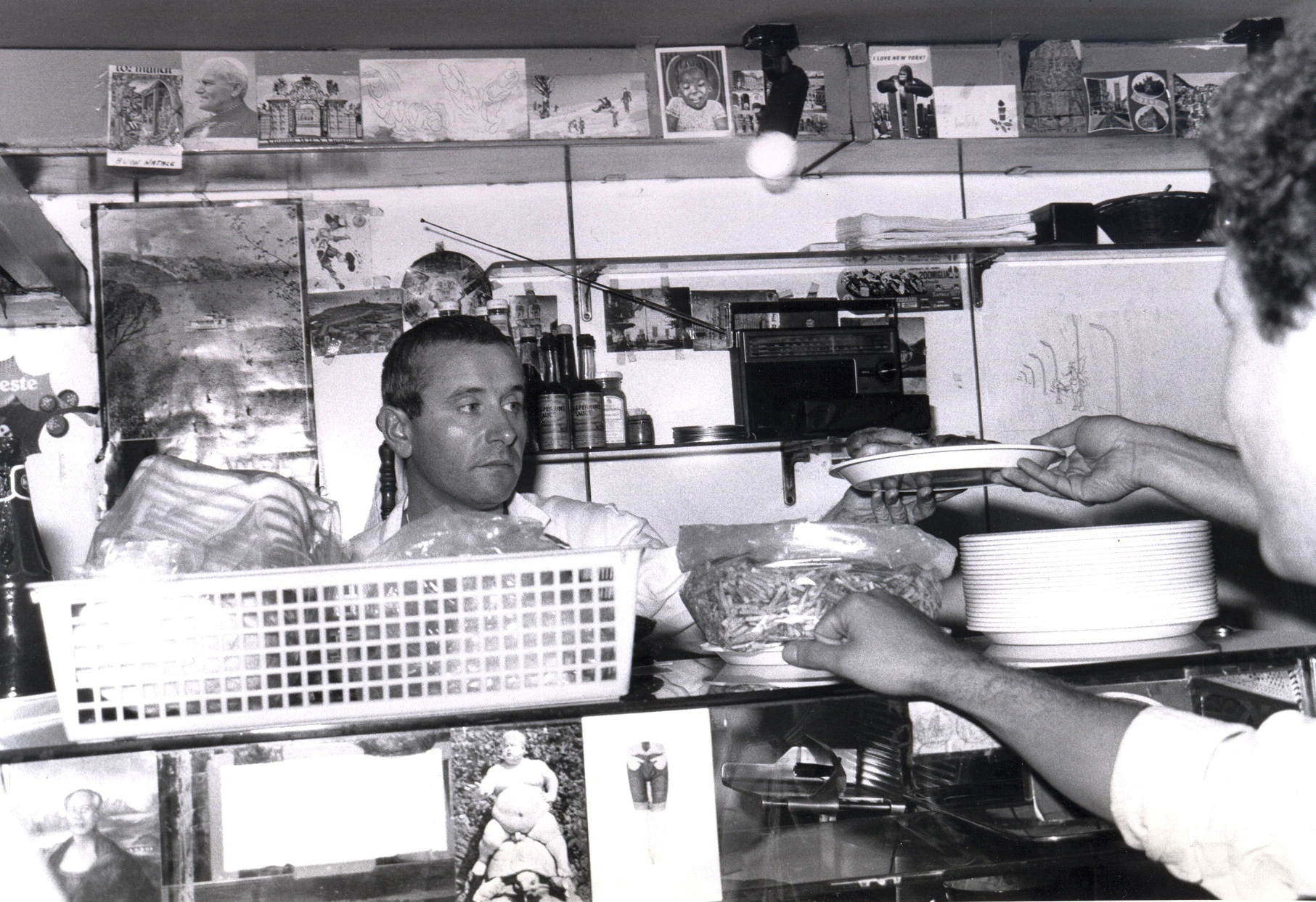 After reading last week’s profile of SAIS Europe’s Ivo Rosetti, Director of Student Recruitment and Admissions Nelson Graves, also a SAIS alumnus, submitted this historic picture and said that Rosetti is “part of the institutional DNA at SAIS Bologna.”

Between his former role behind the counter, his current role as “Director of Everything Else” and his tireless dedication to SAIS, Ivo has been a beloved and irreplaceable part of the SAIS Bologna community for as long as most of us can remember.

“To this day,” said Graves, “alumni who return to campus ask ‘where’s Ivo?’ before inquiring about any other aspect of SAIS Bologna. He is a wonderful window into Italy and is part of what makes students’ year here so special.”

Impressively humble, Ivo comes in early, leaves late and develops terrific relationships with everyone he encounters. As another highly respected member of the SAIS Bologna faculty notes, “When Ivo speaks, we all listen.”

Next post SAIS Europe Gets a New Student Lounge
sgrosve2