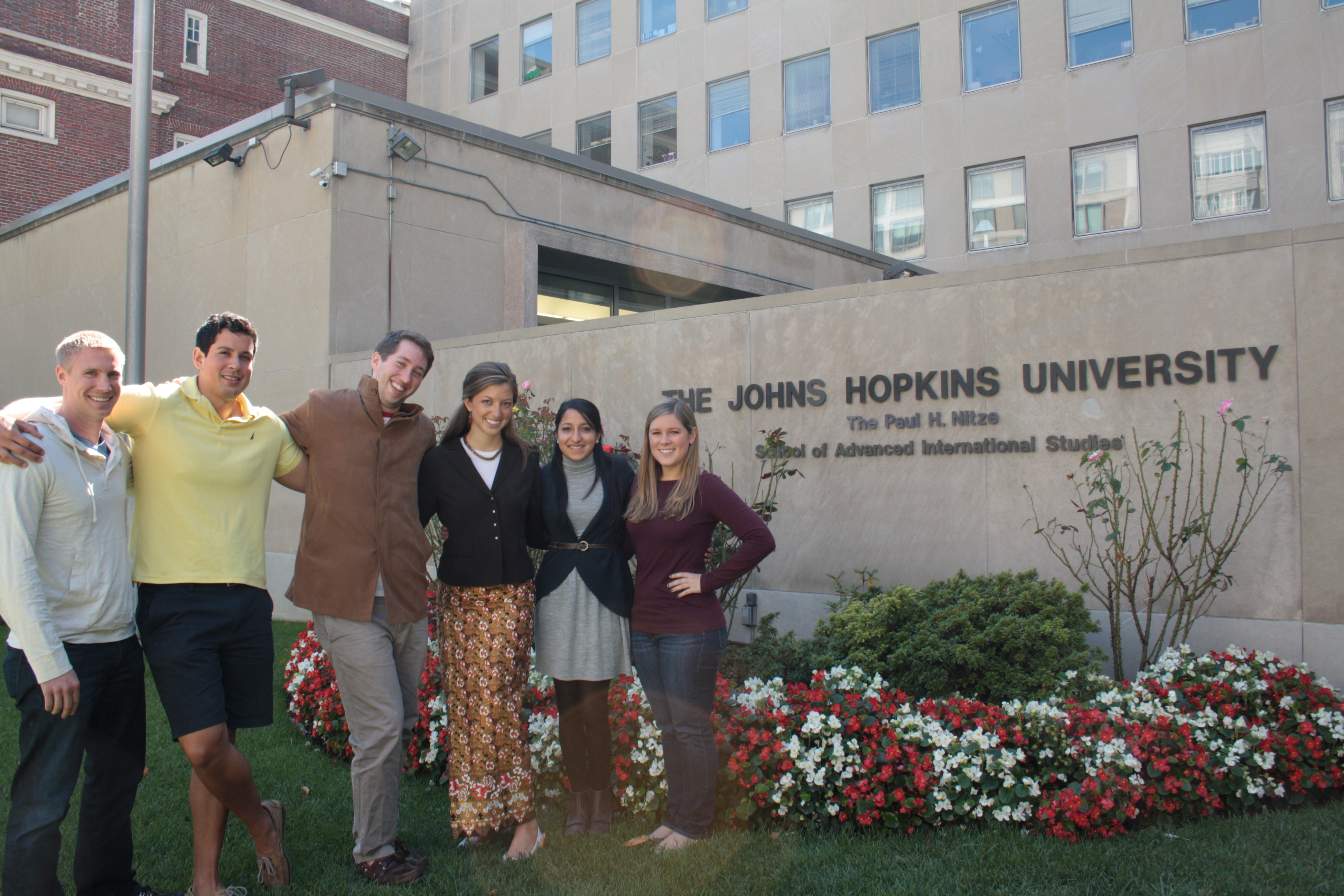 SAIS DC elected two first-year and two MIPP representatives to the student government over the course of last week in online voting.

First-years Christopher Burger and Andrew Martinez and MIPP candidates Vivek Shinde Patil and Christopher Tynes will join the student government as representatives of their respective classes.

Burger and Martinez won in a field of four candidates while Shinde Patil and Tynes were unopposed. Shinde Patil said that because he and Tynes are both working full-time, they would be better able to support each other and the MIPP class by working together.

All the candidates emphasized their desire to be involved in the community as a reason for running, and all said they want to increase connectivity in all forms among the various elements of the student body and the administration.

“Community involvement is important to me,” Tynes said. “SGA is an  organization devoted to connecting students with the administration as well as the entire SAIS community.”

Tynes also said he thought it would be good to increase connections between SAIS and the Johns Hopkins Carey Business School.

Shinde Patil emphasized the need for MIPP candidates and MA candidates to interact more with each other.

“I’m just blown away by the quality of the MAs,” said Shinde Patil, who added that he felt MIPP candidates could learn a lot from the MA candidates. “They ground me.  Their attitude is: ‘I’m here to do something that will matter.’ They want to make a difference in the world.”

Shinde Patil said he would support weekly social events for the MIPPs and MAs to interact with each other on a regular basis.

Prior work experience also differs among the newly elected representatives.

The two MIPPs have the most experience. Currently stationed at Fort Meade, Md., Tynes served as a naval aviator after September 11 and has been deployed to Europe, Central America and the Middle East.  After leaving active duty, Tynes was a commercial airline pilot for several domestic airlines.

Shinde Patil is still working full-time as a consultant in the biotech and life sciences, but he would like to use his time at SAIS to transition to the public sector.

Martinez worked on Capitol Hill for a while after completing his undergraduate work. He has also spent a year teaching English in Shenzhen, China before returning to graduate school at SAIS.

Burger has also spent time in China (for six years) for both studies and consulting work.

Previous post Continuing the Discussion: The Next Superpower: China Far From Ready

Next post Video: Fall in DC
The SAIS Observer Staff