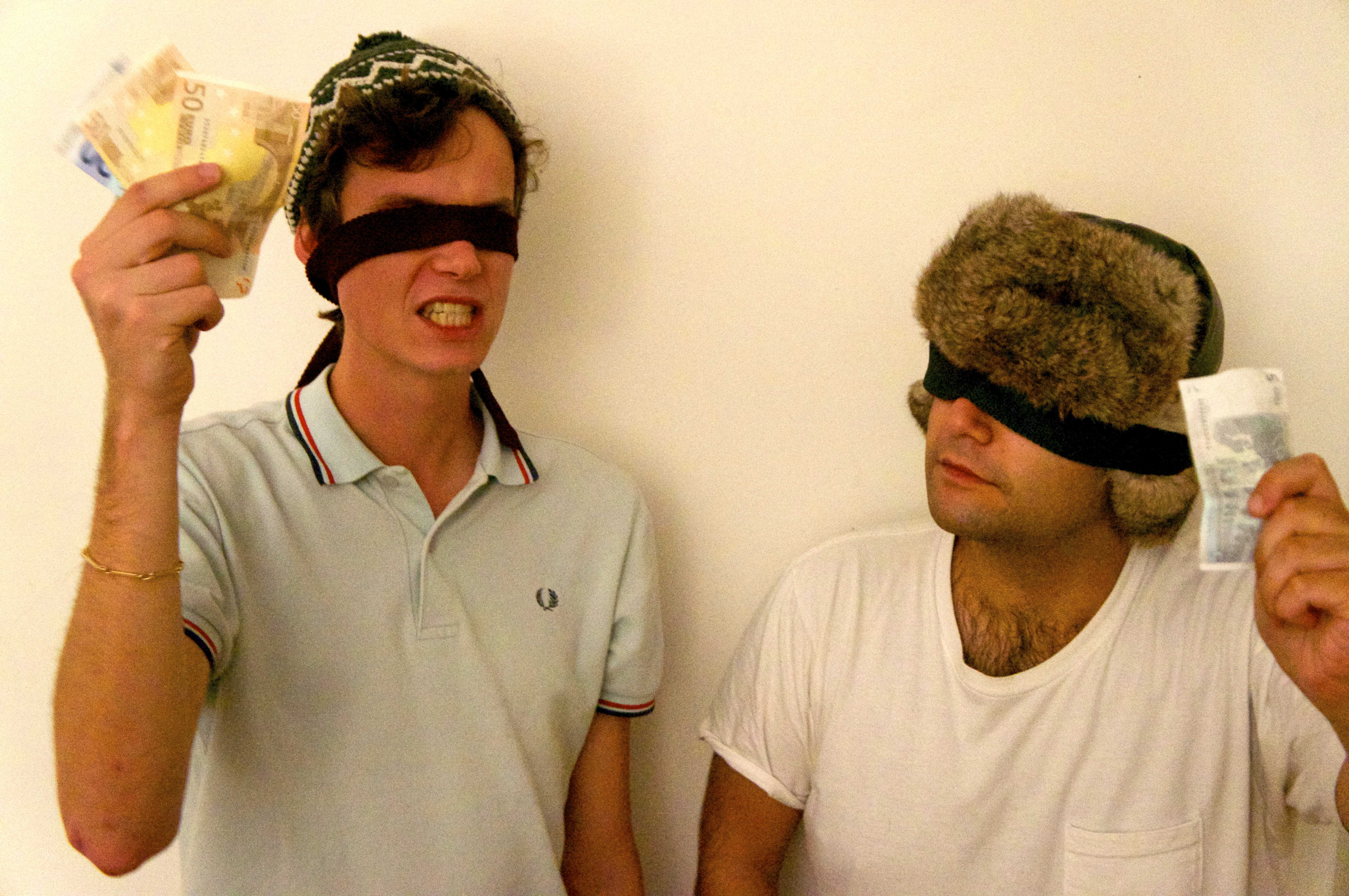 This fall, unprecedented over-enrollment in four courses nearly forced SAIS Europe students to bid on courses — a process the administration has long prided itself on avoiding.

Thanks to professors’ flexibility, only Jessen-Petersen’s class ultimately went to bid. Belding agreed to add another section, while Unger raised the cap on his class. Cesa also lifted the cap on Strategy and Policy to accomodate all (but only) Strategic Studies concentrators, for whom the course is a requirement.

Although Jessen-Petersen will offer of a hybrid version of his course in the spring, Economic Migrants remained oversubscribed by more than double the capacity. The same class also went to bid last year, marking the first time a class at SAIS Europe has ever gone to bid.

Although only the one class went to bid, over-enrollment has raised concerns among students who worry about fulfilling their requirements and, given the financial commitment to SAIS, think their course selection should not be limited.

But Jessen-Petersen maintains that capping classes is in the interests of the enrolled students, allowing them to take maximum advantage of a discussion-oriented classroom. He also points out that his course is a writing-intensive one, requiring three essays per student each semester.  “I could not do justice to the efforts of students in a larger class,” he said.

Student feedback reinforces his assertion, with evaluations citing small class size as a major appeal of Jessen-Petersen’s course and others.

Jessen-Petersen thinks the unique nature of his class generates such exceptional interest. “This is the only class at this level focused on the issues surrounding migration, not just at
SAIS but also among other top international relations schools,” he says. Students seem to agree. Last year, at least one student said that Jessen Petersen’s course was a major factor in his decision to come to SAIS Europe. That student bid all his 1100 bid points for the class.

The sharp increase in over-enrolled and fully-enrolled classes this year raises the question of what has changed in the student body or course offerings to alter demand. Indeed, Director of SAIS Europe Kenneth Keller wrote an email to the student body to assure them that the administration is closely monitoring the situation. He wrote, “there does not seem to be one single reason for the situation, but a confluence of several factors…None of [these reasons] is bad, but it’s confronted us with a logistical problem that we have taken seriously and are addressing aggressively.”

Although the increased demand for some courses is difficult to anticipate, in the case of Strategy and Policy, students maintain that the school should have known of the higher number of Strategic Studies concentrators in this year’s class and should have adjusted course offerings accordingly.

That can be a challenge, though, says registrar at SAIS Europe Bernadette O’Toole. She points out that Fall courses have to be finalized in the spring, when the school does not have enough information about the incoming class. The administration also faces the challenge of ensuring that enough professors offer the types of classes that are in highest demand or adjusting the schedules of adjunct faculty to offer more sections of a particular course.

O’Toole also underscored that student feedback can inform the administration’s ability to anticipate course demand.  For instance, the clearing price for the Economic Migrants class last year was 100 points. This year, it jumped to 385 points. O’Toole attributes the increase to positive evaluations from last year’s students. Evaluations can also be used to giude the course offerings.

“Bidding empowers the students to express their level of interest in taking a particular course,” O’Toole says.  She added that it is the fairest way for the administration to allocate scarce classroom space.

In spite of the anxiety the process elicits, some students agree. “It’s very frustrating and should be avoided in the first place, but in the end it is probably the fairest approach,” says Erika Hollner, SAIS Europe M.A. candidate.

The administration’s real concern, says O’Toole, is to avoid resorting to bidding in the first place. This will require a formalized system where student feedback can be collected regularly and analysed so the school has more than just anecdotal evidence to decide which classes to offer in a semester. The administration hopes to work with Bologna’s newly-elected SGA to achieve this.