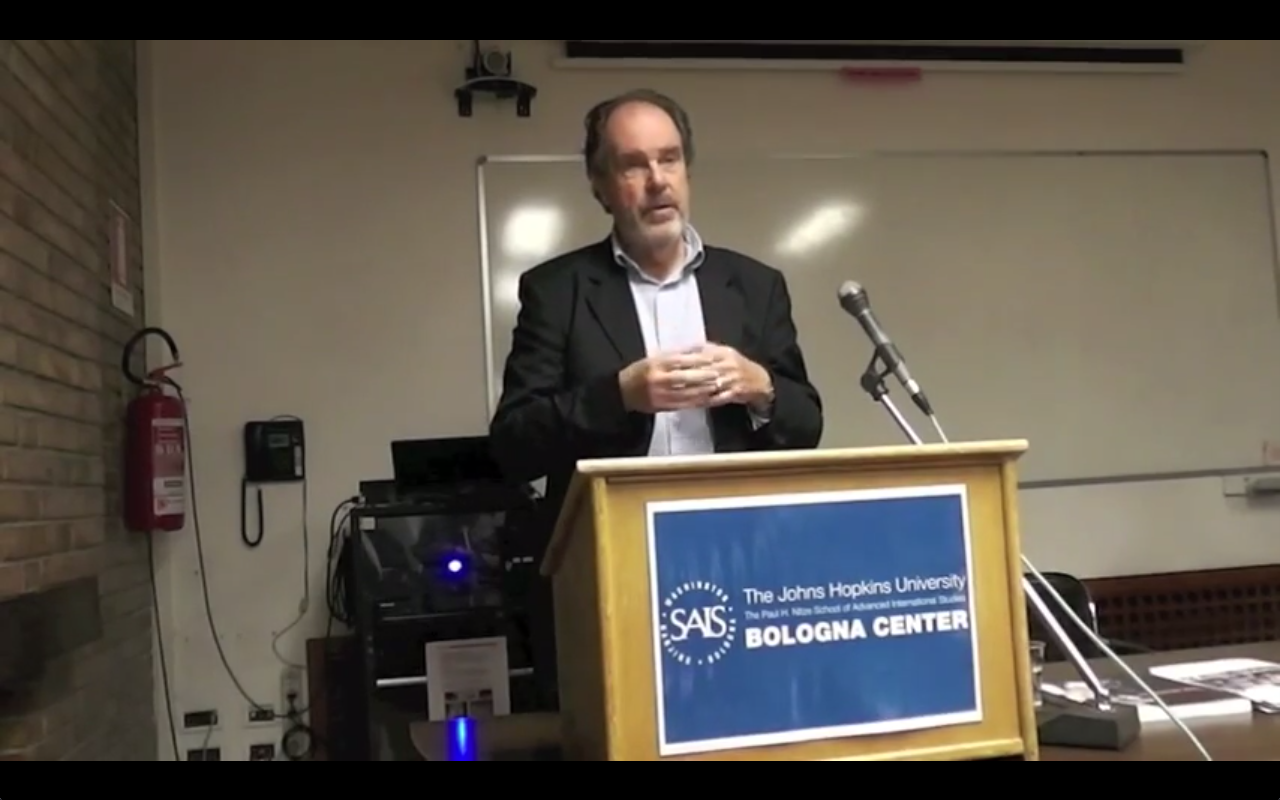 Part of the International Journalism Series. Organized in collaboration with the Reuters Institute, Oxford, U.K. with support from the CCSDD, a joint venture of Johns Hopkins University SAIS Europe and the University of Bologna, Italy

John Lloyd is Director of Journalism at the Reuters Institute at the University of Oxford and a contributing editor to the Financial Times.

For the Financial Times, he has been Labour Editor, Industrial Editor, East European Editor and Moscow Bureau Chief. In 2003, he was founding Editor of the Financial Times Weekend Magazine. He does a weekly column for Reuters and writes regularly for la Repubblica of Rome.

He has written several books, including Loss without Limit: the British Miners’ Strike (with Martin Adeney); The Future of Work (with Charles Leadbeater); Birth of a Nation: an Anatomy of Russia; and What the Media are doing to our Politics.

He is chairman of the Advisory Board of the Moscow School of Civic Enlightenment.

Next post Competition for Cooperation: Gen Y’s Guide to Saving the World
hansfaye1

https://www.youtube.com/watch?v=SQ_QT1ixbyQ In this week's interview, SAIS Bologna student Tyler Parmelee discusses his recent article on medical supply chains, why they...

In this video, staff writer Mary Hopkins discusses her recent article and interview with Dr. Victoria Alsina, Minister of Foreign...