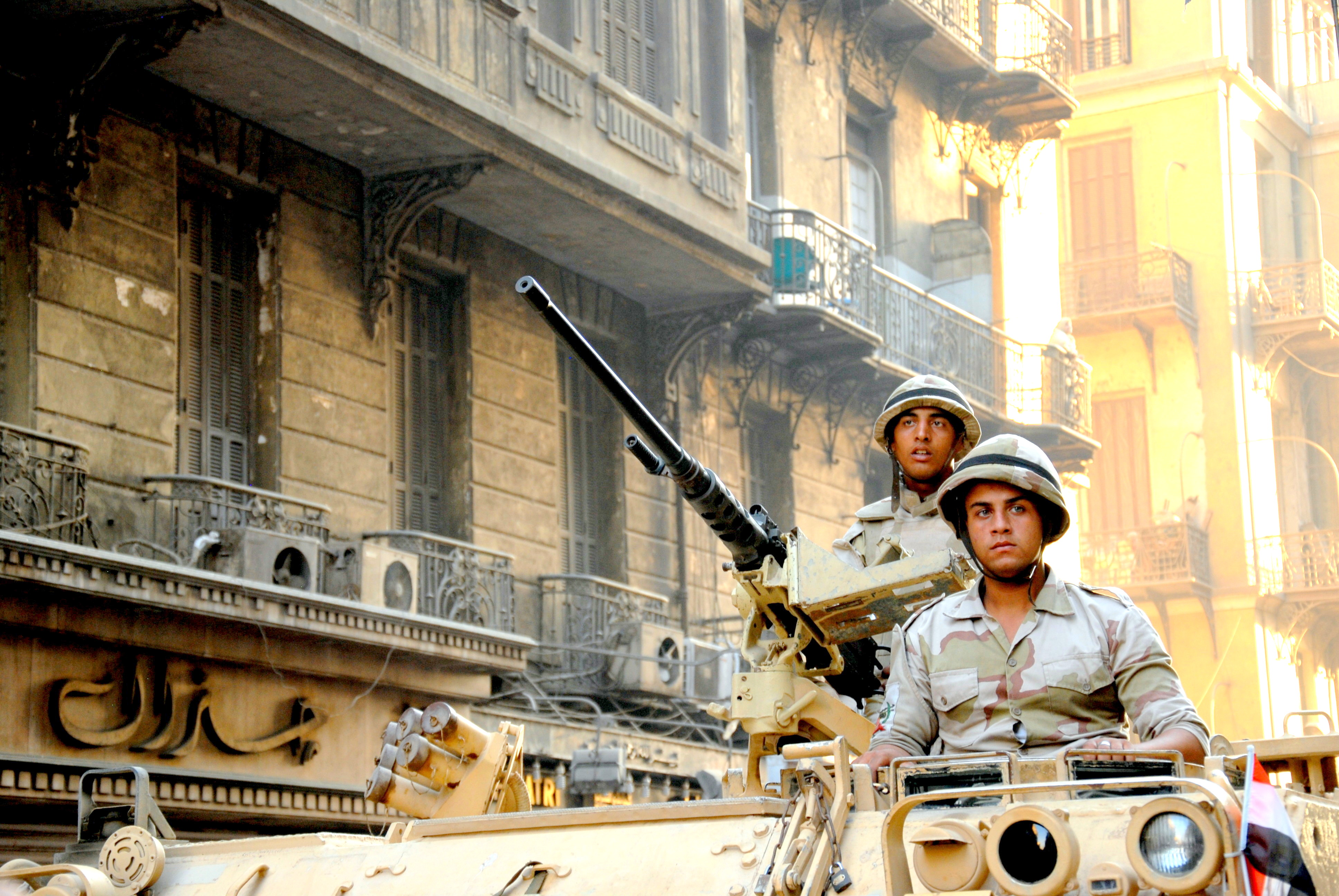 When I arrived in Cairo on June 3, I knew my experience would be different from my last visit less than a year ago. My friends warned me about electricity and water shortages. Although I moved into the same building as before, getting downtown now took longer due to the daily protests at the Ministry of Culture by Egyptians who feared President Morsi was trying to “Ikhwanize” or “Muslim Brotherhood-ize,” society.

“All of these problems are because of Morsi,” many told me, with the conversation usually ending with someone rhetorically asking how Egypt could survive three more years under his leadership.

But it soon became clear that maybe it would not. The local papers wrote about the Tamarrod (“Rebel” in Arabic) campaign, started by five young Egyptians with a goal of collecting 15 million signatures to demand Morsi’s resignation and early presidential elections. The campaign called on Egyptians to show their support by protesting in the streets on June 30, the one-year anniversary of Morsi’s election.

And many did; hundreds of thousands (millions, according to questionabale sources) filled the squares in opposition to Morsi’s regime. When Minister of Defense General Abdel el-Fattah Sisi responded on July 1 by giving Morsi 48 hours
to step down, the streets remained full until Morsi was removed by the military. Many Egyptians believed General Sisi was the pharaoh who could finally put the country on track.

Yet although Morsi’s popularly-backed coup was bloodless, the days that followed were anything but; the military’s draconian approach to dealing with pro-Morsi supporters gathered mainly in Rabaa Al Dawiya and Cairo University reached its peak when the military raided these squares on August 14. The Ministry of Health reported that several hundred of Egyptians died that day. Other accounts put the death toll in the thousands.

I left Egypt on August 21 pessimistic about its future. My boss this summer said to remember that Egypt is still in a revolution, and revolutions happen in fits and starts. It’s an idea that I’m still trying to reconcile.

Rashid interned in Cairo, Egypt, at the Signet Institute in the summer of 2013.

One thought on “Photo Essay: Impressions from a Summer in Cairo”