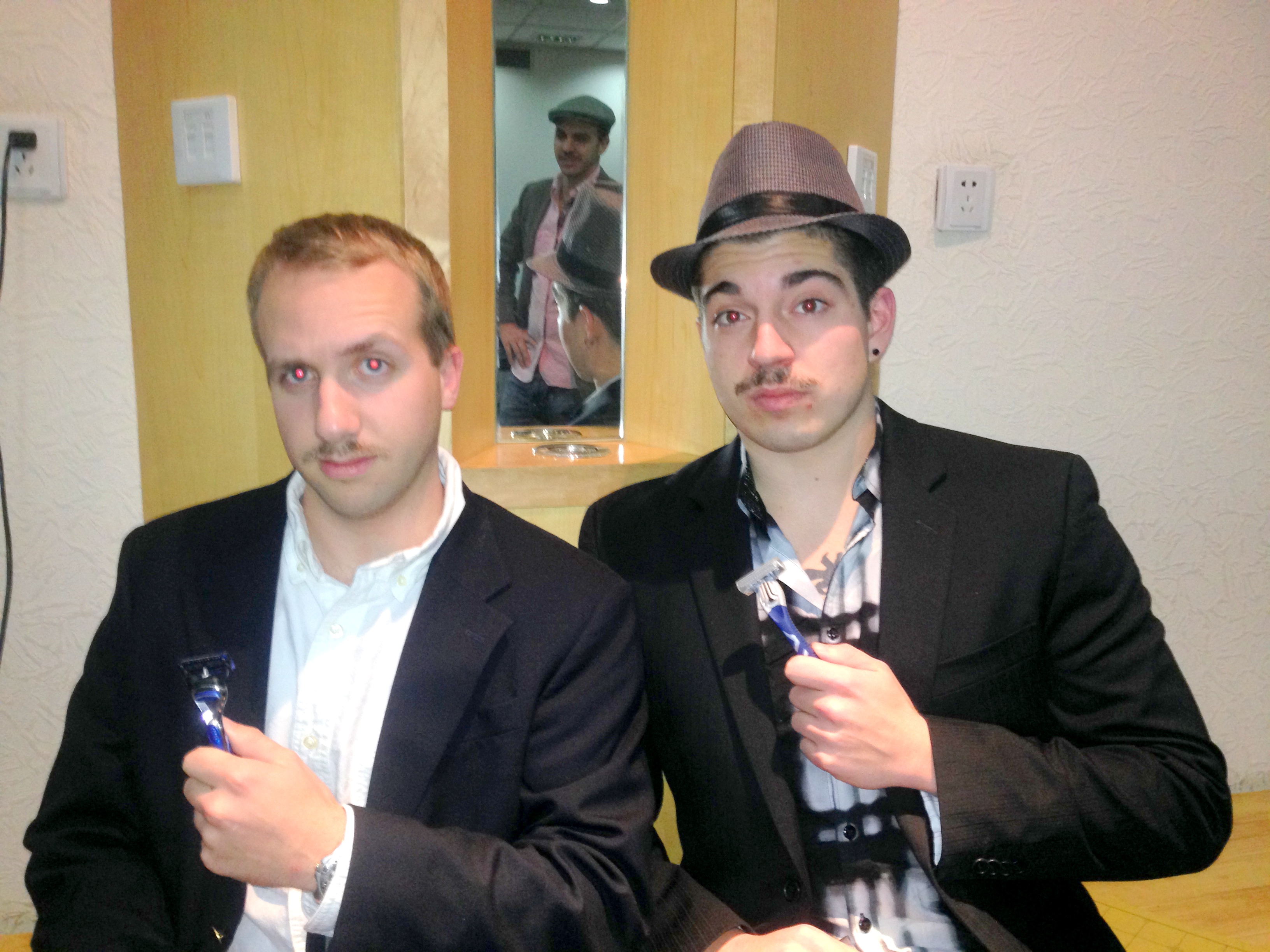 This December 1 marked a milestone at the Hopkins-Nanjing Center, as well as at other campuses around the world and at businesses that deal with everything from financial services to media to gaming. This milestone was the shaving of the upper lips of the men who decided to grow moustaches for the entirety of the month of November, hereafter referred to as Movember.

Unfortunately, there’s still a lot that most of us could do to learn about men’s health and about what Movember is and how it works. On average, men die at a significantly younger age than women. The average life expectancy for American men is almost five years lesser than women (presently 76 compared to 81), but there is no biological reason for this. While frightening people into donating is not a sustainable way of generating awareness and funds, it is important to be aware of some basic facts.

One in six men will be diagnosed with prostate cancer in his lifetime.

Testicular cancer is the most common cancer in males between the ages of 15 and 35.

Given these statistics, as well as the fact that men are less likely than women to discuss health issues or visit a doctor, Movember aims to change the face of men’s health and reverse this way of thinking by putting a fun twist on a serious issue.

Using the moustache as a catalyst, the aim is to bring about change and give men the opportunity and confidence to learn and talk about their health more openly and take action. This is done primarily through efforts regarding awareness and education, staying mentally healthy, living with and beyond cancer, living with and beyond mental illness, and research.

While the growth that Movember has experienced since 2003 from its humble beginnings in Melbourne is remarkable, there’s still a lot of important growth to be made. Total donations in the US still lag behind Canada, the UK, and Australia, countries whose populations are fractions of that in the US. The challenge for SAIS students next year is to make sure that the tradition continues by encouraging even more “Mo’ Bros” to grow moustaches for awareness and pushing for as many fellow students as possible to donate even a dollar or two.

Previous post The Corrosive Nature of Qat in Yemen