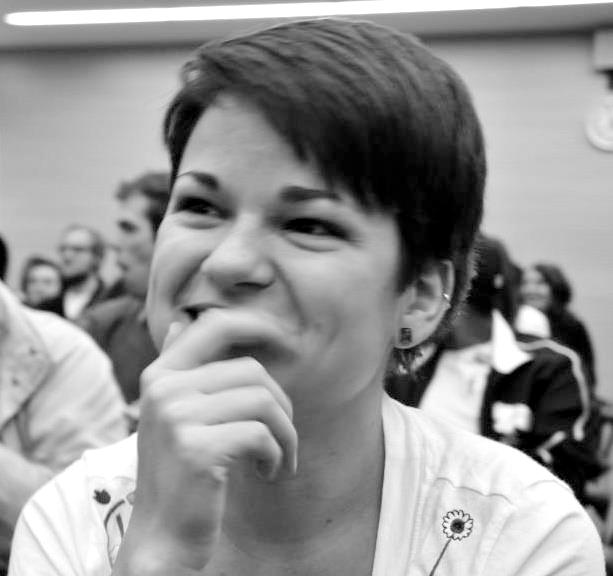 On November 23, 2013 the Olympic Torch illuminated the bottom of the world’s largest fresh water reservoir — Lake Baikal. A special, inextinguishable flame plummeted 50 meters to the bottom of the lake. Lake Baikal joined Outer Space and the North Pole as another unusual stopping point  for the Olympic Torch on its way to Sochi, Russia for the 2014 Winter Olympics. The world’s oldest, deepest, and largest lake, Baikal is a natural treasure and a national symbol of Russia. Unfortunately, until recently, pollution and neglect have virtually suffocated the lake.

Situated between Irkutsk oblast and the Burjatien republic of Russia, Lake Baikal is often called the pearl of Siberia for its unique beauty.  By volume, Baikal is larger than the United States’s five great lakes combined. By size, the Baikal eco-territory is as large as the country of Norway. It represents about 20% of the world’s and 90% of Russia’s fresh-water resources and is a home for more than 3500 unique species of flora and fauna. Because of the microorganisms living in Baikal, its waters are very clear (up to 40 meters of visibility), oxygen rich, and practically distilled. And for centuries, Baikal’s unique waters were believed to have healing powers.

In 1996, UNESCO names Baikal a World Heritage Site for its unique characteristics and beauty. Such status should have engaged international funding for protection, conservation, and research of Baikal while bringing global attention to the potential threats the lake has been facing. Yet the award’s promise remains unmet as the international community has been ineffective in fighting against another powerful symbol of Soviet progress and development: the paper and pulp mill located on the lake’s south-eastern shore.

In operation since 1966, the mill has long been a concern among environmental activists, geologists, and biologists. Until 2008, the mill produced bleached cellulose used for manufacturing white paper. Such production requires a great deal of water, which the Mill was withdrawing from Baikal. In addition, the mill used tons of chemicals, including chlorine, which were discharged back into the lake at the end of the production cycle.

In 2007, the Russian Federal Service for Natural Resources filed a suit against the mill, accusing it of violating national pollution standards. After being shut down for a year, the mill was reopened in 2009 and allowed to operate strictly on a closed-water-cycle basis. Yet later that year the governor of the Irkutsk Region and the plant’s directors concluded that it would be economically impossible for the mill to operate on a closed-water-cycle basis. In 2010, with the support from then-prime minister Vladimir Putin, the mill was reopened again on an open-water cycle basis. As a result, according to Greenpeace, by 2010 the mill had contaminated over 130 sq. km of the lake’s territory, which is approximately one-third of the Baikal eco-territory area. In response to such contamination, the Russian Government promised to make the plant less environmentally hazardous, reaffirming its commitment to modernize or liquidate the plant during the 35th UNESCO session.

However, by 2012 Russia had yet to establish a plan to either restore or demolish the old mill. Outdated infrastructure contributed to the mill’s inability to monitor, filter, and recycle contaminated water properly. In 2011 alone, the mill’s pollution volume increased by 8.2%. Despite government promises, multiple proposals to restore the plant, and numerous civil protests against the plant, the “Glorious Sea” continued to suffocate under the cloud of contaminants. Moreover, the mill itself has been accumulating significant debt and is becoming economically untenable. Long-term fund shortages resulted in the mill discharging ever greater levels of conaminants into the Baikal system, while the plant struggled to keep up with production.

The Olympic Games brought a new wave of attention to the issue of Baikal. WWF, Greenpeace, and UNESCO used the attention to pressure Russia further into solving the Baikal question. At the same time, the mill itself faced bankruptcy. By 2012, in accordance with a 2010 lawsuit filed by Alfa bank and Vnesheconombank — the mill’s largest creditors — the mill was taken over by external regulators. In July 2012, the head of the external commission, A. Ivanov, signed an agreement to liquidate the mill. However, later in 2012 the mill’s discharge permits were renewed until August 2013 as the government decided to further evaluate possible options for the mill. It started to look as if Baikal lost all hope for survival.

Yet in February 2013, the Russian Government announced that the plant would finally be decommissioned by 2015. The mill will be transformed into an eco-tourism site within the next six to eight years, and the cellulose production will be spread out among other paper mills throughout the country. This will hopefully be the end of a sad saga about Baikal, the “holy gift of nature” that, as A. Tvardovsky and everyone who has ever visited the lake hopes, will be there for the world to treasure for generations to come.

The SAIS Observer introduces a new ‘Opinion’ section, a weekly feature where SAIS students discuss and analyse current events related to their concentrations or fields of interest. The Observer’s student experts feature weekly, but guest contributors are welcome to send in submissions to saisobserver@gmail.com