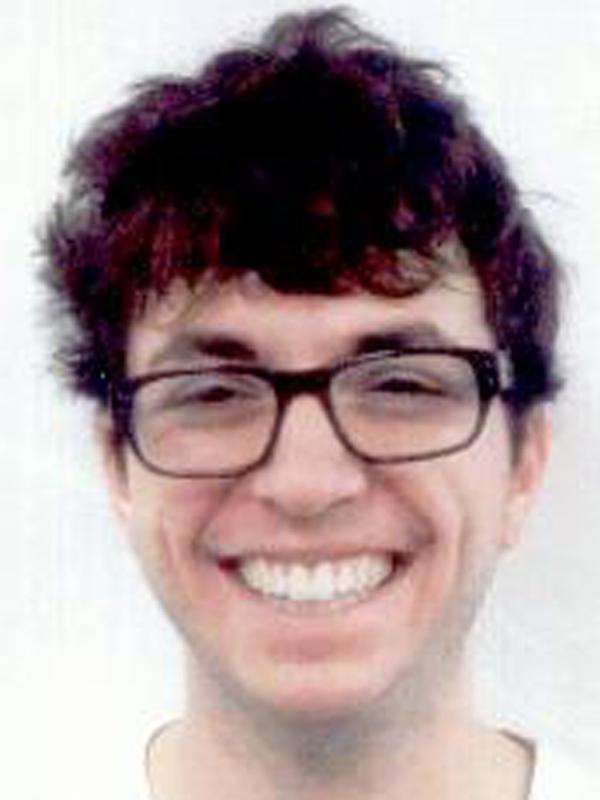 With the American public weary of placing “boots on the ground,” drones will remain the centerpiece of US’ counterterrorism strategy. From the Obama administration’s perspective, the drone campaign presents a comparatively low-risk way of targeting terrorist cells. Drones are tactically useful in decapitating terrorist groups and denying such groups sanctuaries, all at little financial cost and minimal risk to US forces. Although drones seem to be efficient from a Western security perspective, drone warfare can induce a weak state to slide toward failure by exacerbating its tenuous security and radicalizing the local population.

US drone strikes occur in countries like Yemen, Pakistan, and Somalia (ranked numbers six, thirteen, and one respectively on the Failed State Index), where the governments have little authority over remote areas in their country. According to Nelson Kasfir in “When States Fail,” for a state to function, the central authority must be able to protect the population from both external attack and internal disorder. Amnesty International argues drone strikes violate state sovereignty, echoing William Easterly’s claim that Western nations exploit  a state’s weaknesses to justify intervention. In Pakistan, the government’s inability to stop unmanned drones from flying over their territory continues to anger the ethnic Pashtuns along the Afghan border. Even in certain cases where the local government has allowed for drone strikes to target common enemies, such as Al Qaeda in the Arabian Peninsula (AQAP) in Yemen, the host country’s inability to fight terrorism on its own soil exposes its incapacity to monopolize violence.

With drone warfare having killed thousands of their civilians, weak states appear either unable or unwilling to protect their own people. Local populations perceive their governments as traitors colluding with foreigners in killing fellow citizens; such is the case with former Yemeni president, Saleh. Furthermore, in September 2013, while current President Mansur Hadi was visiting the United States, three drones strikes occurred, invalidating him in the eyes of the Yemeni public. Such mistrust between the people and their respective government undermines the potential for cooperation, eroding any semblance of legitimacy the government once held. The death and trauma that drones bring further accelerates the process of state failure because victims that are left homeless put greater pressure on the state’s diminishing supplies of food and medicine. If the state cannot deliver basic services, governance begins to disintegrate and non-state groups attempt to change the status quo.

Drone attacks generate instability that continues to metastasize, threatening states by turning local armed groups into stronger actors. Civilian deaths from drone strikes make it easier for groups such as AQAP to win local sympathy. In retaliation to strikes, groups exploit victims’ grievances, resulting in a supply of eager new recruits. The bulk of these fresh conscripts are young adults, marking a depletion of an important source of productive labor. After a drone strike in Wessab, Yemen, killed a civilian, all 28 sons of the victim joined AQAP, which aims at destabilizing Yemen’s government. In 2009, AQAP maintained a small presence in southern Yemen; but since the spike in drone attacks under the Obama administration, AQAP today has a few thousand members and controls a considerable amount of territory. This cause-and-effect relationship has also contributed to Yemen’s slide on the Failed State Index, falling from twenty-one at the end of 2008 to six at the end of 2012.

Sahab, the propaganda wing of AQAP, uses footage of drone strikes to portray wholesale violence against Muslims. To expand its presence, the group offers basic services, such as gas, to villagers, providing what can be seen as a credible alternative to the shortcomings of the central government. According to T.X. Hammes, Al Qaeda and other militant groups exploit social networks to carry on lengthy struggles, revealing the corrosive nature of conflict that weak states will continue to face. As a result, applying Michael Klare’s theory in “When States Fail,” Yemen’s capacity to resist failure will decline as AQAP grows. Yemeni citizens, disillusioned with their government’s ability to provide for them might feel their chances for protection are better with a group such as AQAP, engendering a self-fulfilling prophecy. The subnational organization usually attempts to push the central government out of its area of operation; in response, the state must divert finite resources from productive activities to the upkeep of the military, again creating a vicious cycle.

Drone strikes are responsible for further complicating governance within already unstable states. To address the connection between Western nations’ national security and fragile states’ lack of security, drone warfare provides temporary advantages eclipsed by long-term risks. Such attacks have produced civilian causalities and martyrized the targeted groups. To keep a weak state’s authority from withering, Western countries ought to collaborate with those countries’ militaries, focusing on local factors contributing to extremism. Slashing unemployment, in a country like Yemen, instead of escalating the use of drone strikes, will improve the government’s credibility and stem the long-term allure of destabilizers such as AQAP.