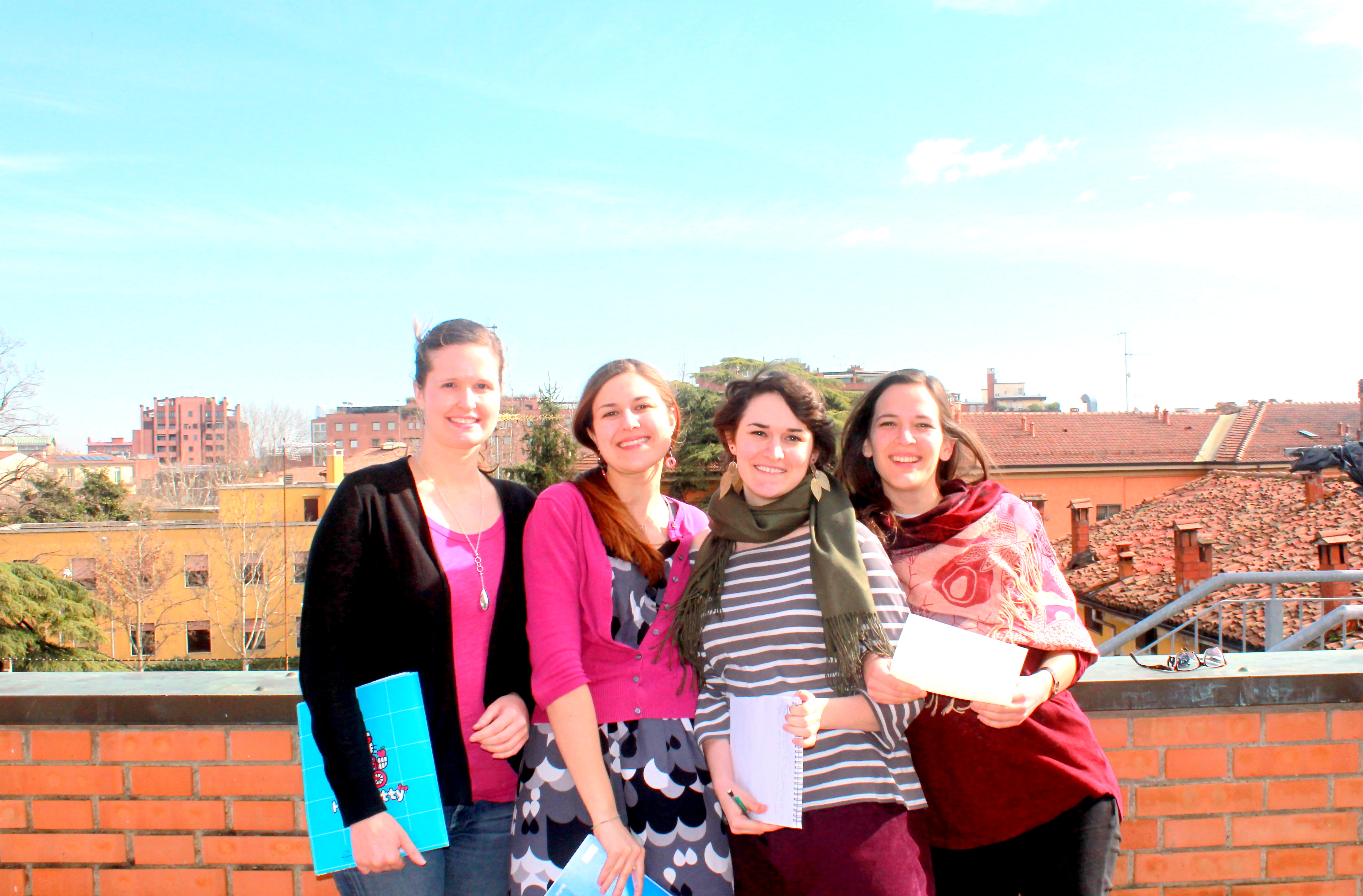 Between February 10 and 13, 19 women auditioned for roles in SAIS Europe’s rendition of the Vagina Monologues.

A performance created by Eve Ensler, the Vagina Monologues is based on interviews with women from all around the world. The show includes a series of monologues performed by different women. Participating students will join the ranks of talented actresses, ranging from Kate Winslet to Whoopi Goldberg, who have performed in previous renditions.

“It tells the types of stories women don’t usually share,” said the show’s producer Nicola Hill. “The Monologues allows things that affect every woman but aren’t being talked about and brings it into mainstream discourse. Women leave feeling empowered.”

The monologues are typically staged on Valentine’s Day or V-Day, when thousands of community groups, including colleges and non-profit organizations, perform to raise funds for local organizations that support violence against women. The SAIS Europe performance won’t be until April 12, though the auditions were scheduled to coincide with global V-day celebrations.

A new monologue is introduced each year to highlight issues women currently face. This year, the show will include two new monologues and the directors of the SAIS Europe version have re-worked this year’s script to infuse the performance with a bit of SAIS flair.

Amidst all the girl talk, the men can look forward to the show as well.

“The show is not directed only toward women,” said Thea Dickerman, director of the show. “I think this show is accessible and relevant for everybody — women and men.  For women, they can relate to
the Vagina Monologues through personal experience, whereas the men all have female friends, girlfriends, sisters, wives
and mothers. Violence affects us all and ending it will require the efforts of both men and women.”

Proceeds from the event will go to Casa Delle Donne, a local Bolognese organization dedicated to improving conditions for women. Across the globe, the show raises a total of about four million dollars annually for local community movements.

Previous post On Sports and Human Rights: We Aren’t Turning a Blind Eye

Next post A Lifetime in the American Foreign Service
Ishani Srivastava