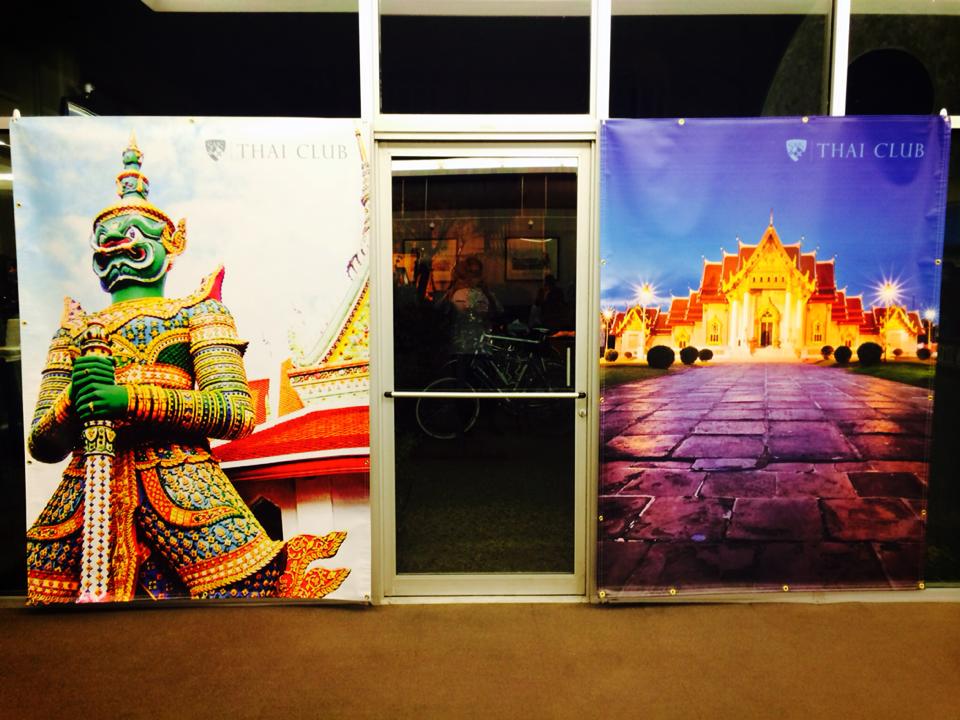 David Miliband, the president and CEO of the International Rescue Committee (IRC) and former British foreign secretary, has accepted an invitation to speak at SAIS’ commencement ceremony this May. The announcement has sparked a broad discussion within the SAIS community about a key question: What makes a commencement speaker?

Miliband is well-known for his role in Britain’s Labour Party, where he served as the foreign secretary during Gordon Brown’s administration. Since being defeated by his younger brother for leadership of the party, Miliband left his seat in Parliament and moved to the not-for-profit sector, where he has taken over as president and CEO of the IRC, a non-governmental organization centered around delivering emergency aid to humanitarian crises worldwide.

But with an array of choices ranging from Matt Damon and John Stewart to Hilary Clinton and John Kerry, what inspired this choice?

The selection process began before students saw the surveys. SAIS SGA worked with Dean Vali Nasr to develop the criteria that would be used in evaluating potential speakers.

After the positive reaction to Cristiane Amanpour’s address last year, the school sought a person who is active in foreign affairs but can reach out beyond SAIS’ traditional audience. As last week’s career services survey showed, SAIS alumni are highly concentrated in the private sector. Miliband’s career path, which has taken him through the public and not-for-profit sectors, has largely been outside SAISers usual strongholds.

“We’ve been in talks to bring [Milliband] to SAIS recently,” said Shamila Chaudhary, senior advisor to Dean Vali Nasr. “…We’ve been getting more interested in work in the international development and non-profit sector, and he represents that.”

Potential scheduling issues also partly drove the discussion. Mark Radin, second-year student and social chair of the SAIS SGA, explained, “We consider the fact that sitting politicians can have some crisis come up at the last second, and then we’re out of luck.”

With this information at hand, the survey of the SAIS community gave the students of SAIS a chance to shape the process.

“The surveys were very important. The administration aims to fit the speaker within the individual and sector preferences of the survey,” said Anne Marie Gillman, who is currently the president of the SGA.

The results of the survey shed light on what interested SAIS students. As Gillman announced during the Thai Club/SAIS Pride Happy Hour, the most popular sector was the international public sector, which received 58 percent of the vote. The general “public sector” category was also a top pick.

After these results were tabulated, the SAIS SGA made recommendations about the speaker, and Nasr used his connections to recruit the speaker.

At this point, it’s important to note the school’s policy on payment of speakers.

“Other schools pay their speakers. SAIS does not pay its commencement speakers. You have to find people who want to come on their own. … [Miliband] is coming out of his own interest in SAIS,” said Radin.

According to the Dean’s Office, Miliband’s range of experiences should speak for itself.

“Students are interested in seeing role models and professionals in jobs that are cross-cutting. Everything is intertwined nowadays… [Miliband] has an immense range of professional capabilities – he hasn’t been pigeonholed into one career; he’s versatile,” said Chaudhary.

“They offered me John Stewart and gave me someone I’ve never heard of,” one student said. Another added, “I’m underwhelmed and I think that’s the opinion of a lot of people.”

However, others have lauded the choice for his political background.

“It’s an interesting choice, particularly given recent events in Italy. Instead of staying in politics and potentially harming Ed’s leadership, David took the brotherly route out, albeit with some hard feelings and to the detriment of his personal ambitions. Intra-party bickering is never pretty, particularly when it’s of the fraternal kind,” said second-year student Paul Sturm.