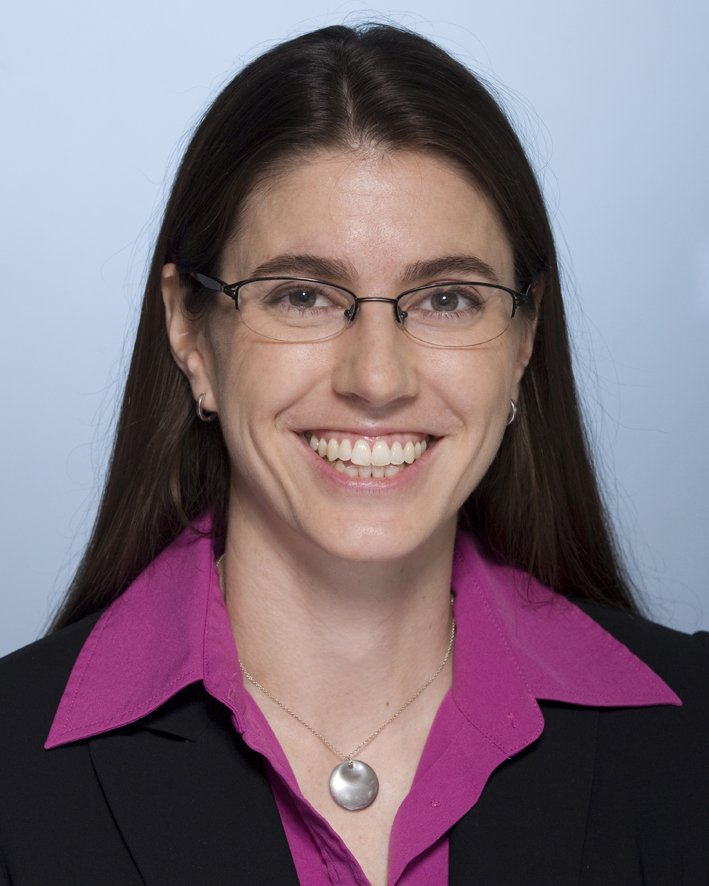 In addition to offering students an overview of key players involved in US-China bilateral dialogues and career opportunities, Rowland shared insights into her own career path and answered student questions about her previous work at Covington Law Firm and the American Chamber of Commerce.

Rowland began by talking about her own career path, which she described as an example of how careers are hard to plan and are non-linear. After graduating in 2002 with a BA in international affairs with a focus on Latin America, she held a variety of jobs, where she worked as a political campaigner, a paralegal and a congressional staffer.

When the congress member lost his senate bid and Rowland was rejected from SAIS, she decided to move to China to study Mandarin. While in Shanghai, she started her own jewelry business. She credits her initial rejection from SAIS with giving her the opportunity and initiative to start her own business in China. After a year-and-a-half in Shanghai, she re-applied to SAIS and was accepted thanks to her newly acquired Mandarin skills and China experience.

The SAIS experience was crucial to Rowland’s later career development.

As she put it, “the SAIS program gave me the foundation to understand the U.S.-China relationship [in a way] that I couldn’t have gotten anywhere else.”

After working in China for a few years, Rowland had to return to her home state of Tennessee because of family issues. Initially, she was worried she would not find many China-related jobs in Tennessee, but then she realized she was asking the wrong question. Instead of wondering, “Who can hire me? [sic]” she realized that sometimes one need to hire themselves.

From this realization came Rowland China Advisory, a company which focuses on policy analysis for small and medium-sized companies in second and third tier cities in the U.S. and China.

During her talk, Rowland also discussed the book she is writing, Bridging the Gap: Effective American-Chinese Intercultural Communication in the Workplace.
The idea for this book grew out of intercultural communication issues she experienced while working in China. While leading a team project, for example, Rowland faced difficulty getting her Chinese colleagues to brainstorm and give feedback during meetings.

Wondering what she was doing wrong, she invited a colleague to a one-on-one meeting to ask for suggestions and was surprised to find that her colleague, who was rather quiet during meetings, was full of suggestions and advice. Rowland realized through this experience that meetings are not the best place to get feedback in China. Instead, she started holding “pre-meetings” and “post-meetings”, a strategy which improved the productivity of her team significantly.

Rowland, who is very active in the Alumni Club in Beijing, emphasized throughout her talk the importance of networking with the HNC and SAIS community in China and around the world.

She advised students, “Don’t be afraid of networking, and don’t think it’s gross. It should be fun if you do it the right way.”

While it often gets a bad rap, she said, “networking is about making friends and helping each other succeed”.

She urged HNC students to remember each other and to keep in touch because connections made now may prove crucial, not only in future job searches, but throughout one’s career.

Next post “Political Connection and Corporate Fraud: Theory and Evidence from China”
sgrosve2