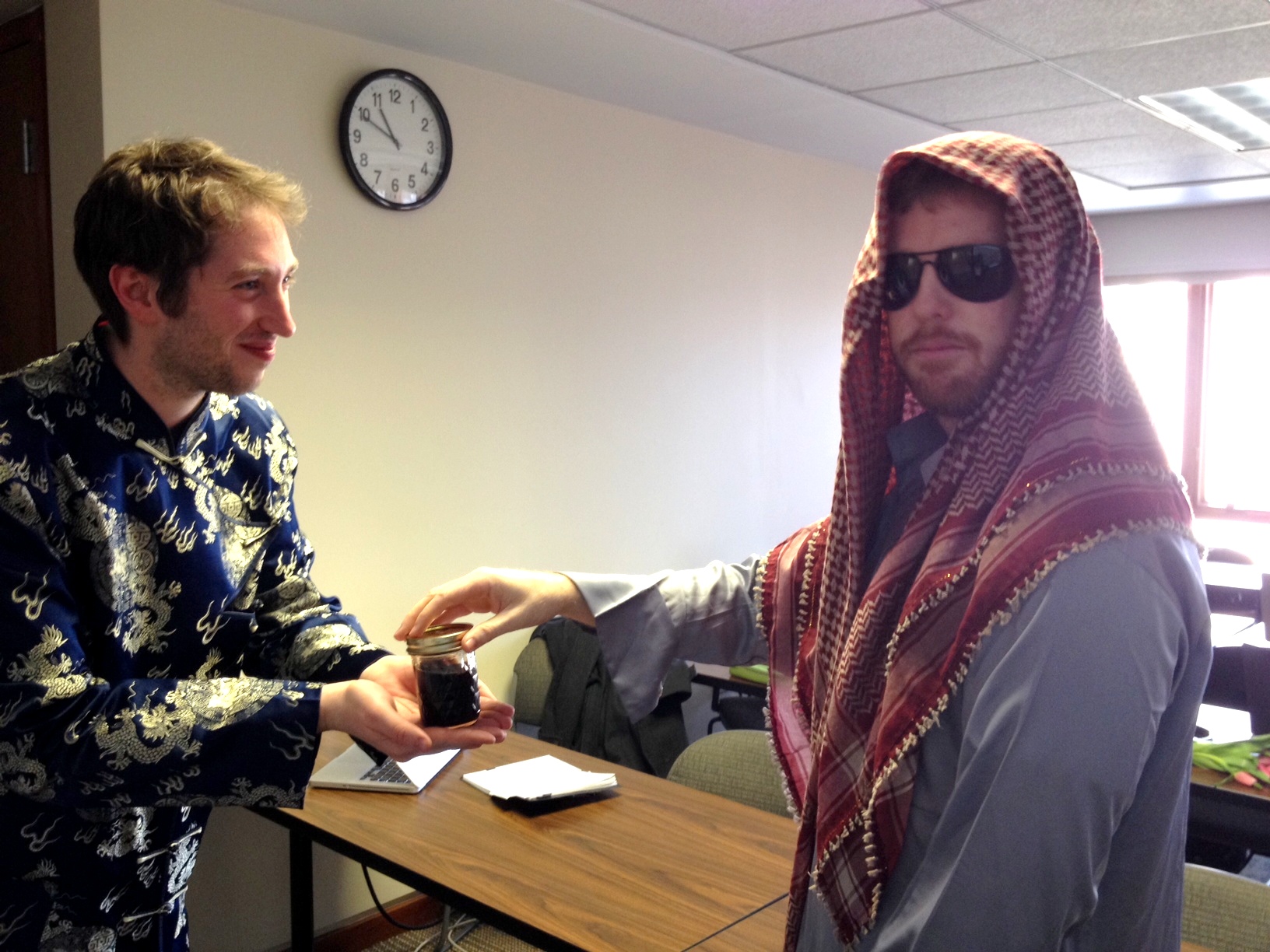 The 2014 Crisis Simulation was held this past weekend in the Rome building. Over 60 students represented foreign governments and responded to a series of international crises. In the process, students were able to take abstract theories from the classroom and apply them to the strategies involved in modern crisis management.

This year’s simulation was designed to look at how the countries would respond to security problems after an American turn inward. With America’s continued economic woes, political gridlock and shrunken military, the possibility of a more isolationist leadership in America’s near-future has become a realistic topic of discussion.

Specifically, most students took on the perspective of leaders in the Middle East. With the impending drawdown in Afghanistan, the new “pivot to Asia” and growing American energy self-sufficiency, the removal of US influence was predicted to be greatest in the region. Iran, Saudi Arabia, Israel, Turkey, Iraq and members of the Gulf Cooperation Council (GCC) were all represented, along with Pakistan, India, China, Russia, the European Union and various media agencies.

The decision on which issues to highlight was made months ago. The fall semester Crisis Simulation course, taught by Professor Mara Karlin, has long involved both learning the theories behind political prediction and planning the annual event in March. The event has become a yearly tradition within the SAIS community, with the simulation dating back decades.

The three-day simulation opened with a bang as explosions rocked several key parts of the global energy infrastructure. Over the weekend, students were forced to deal with terrorist attacks, assassination attempts, spy scandals and pipeline explosions. By the end, a cyberattack had blown up the Iranian Bushehr nuclear power plant, and nuclear radiation was blowing over the Gulf.

From the perspective of “Control,” the group of students running the event, the exercise involved constant management. Before the event had even started, the team had created its predictions on the state of the world in 2018, which set the foundation for the simulation. On the first day of the event, members of the Control team had to balance between managing the flow of events, writing new articles on the fly, answering questions on the state of the world, briefing teams on new information and spying on the events as they took place.

One of Control’s key questions–the new role of the US after a decline in American influence—was answered pretty clearly. While the US played an important role in intelligence-sharing and military cooperation, most teams, especially the weaker ones, were reluctant to rely on the American security blanket. New alliances merged between the countries of the Middle East, and outside powers looked for energy resources. As Eliasz Krawczuk, a member of the control team, said, “A withdrawn US appears to lead to a world that is far more unstable and predisposed to conflict, shifting alliances and nuclear proliferation.”

For some students, the chance to participate spelled out some foreign policy challenges. “Countries should work closely with allies, but it is important for them not to also lose sight of their own interests and values. Even when evidence shows that a strategy you have pursued should be jettisoned, it is easy to remain path-dependent out of a desire to prove you made the right decisions earlier,” said Maxwell Cohen, who played as the British Prime Minister. “Also, behavior becomes more extreme when you perceive you are time limited. The real world doesn’t end after three days, but politicians in democracies do have limits on [their] time in office, and may be tempted to take extreme actions to leave a historical legacy.”

Other students were able to look at the role that non-governmental actors. Renee Wynveen, who played as the FOX News agency, said “…[it] was a really fun way to learn about crisis situations and the different roles that different organizations play. So while I ordinarily discourage anyone from turning to Fox News as a source, I learned how an organization responds to its ideological and consumer base. I am still utterly unconvinced that Fox News does our society well, but it taught me that it does play a role in escalating tensions during a crisis.”

Previous post At SAIS DC, a Palooza to Remember
Next post International Criminal Court for the US: An Unnecessary Risk
sgrosve2