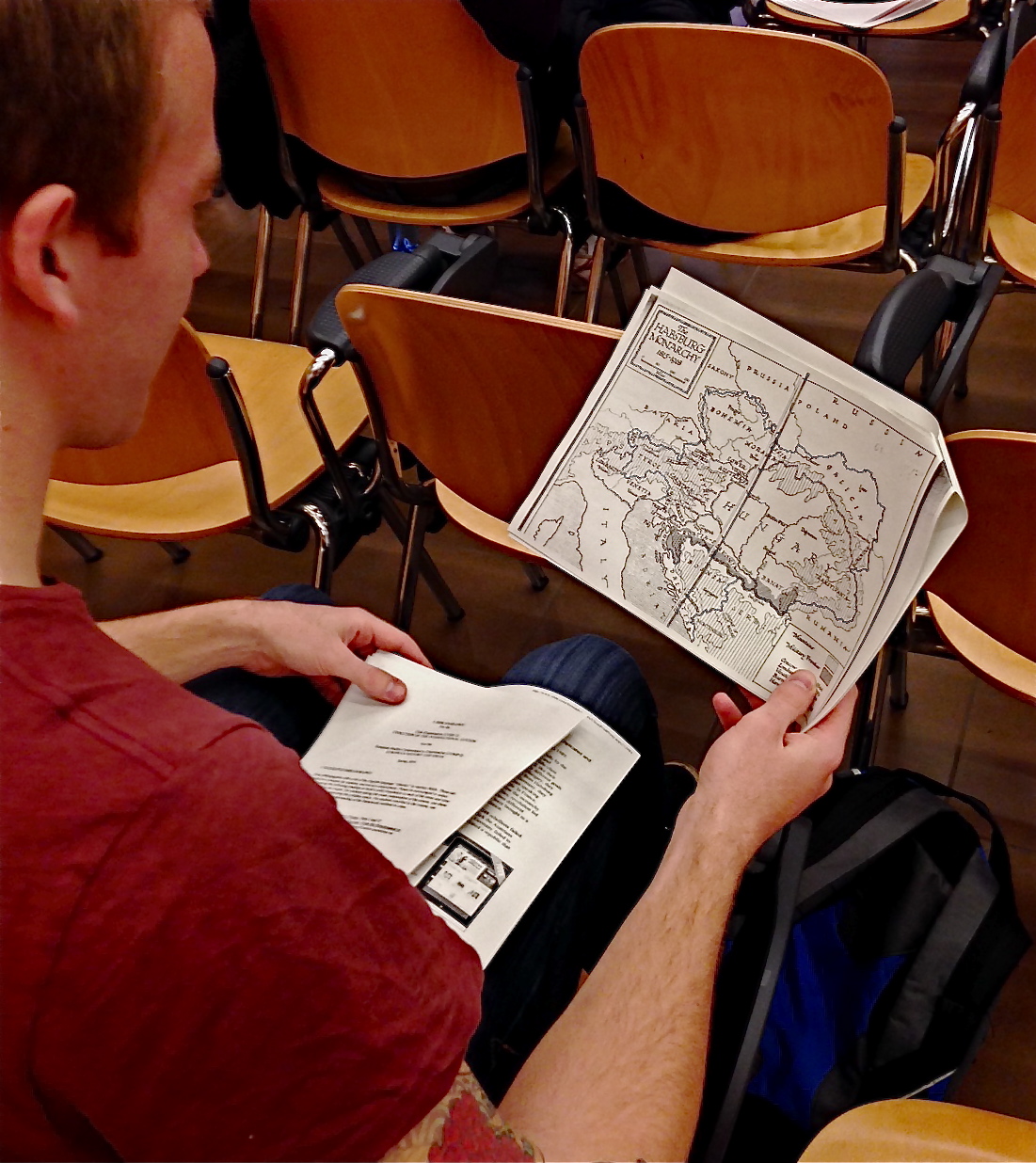 The core course requirements at SAIS have underpinned the school’s curriculum for decades. Yet recently, students and faculty have begun to question this framework. “We are in the middle of discussion right now to figure out of this system broken or not,” said Erik Jones, head of the European Studies department.

A version of today’s core curriculum has been around since SAIS’ inception. The core classes were meant to provide common historical and theoretical frameworks from which all SAIS students could understand international relations and to expose all students, regardless of their backgrounds or academic concentrations, to certain key concepts.

For the last 20 years, core courses at SAIS have provided four frames of reference — diplomatic history and United States foreign policy, offering a historical perspective, and theories of international relations and comparative national systems, which take a more theoretical approach.

Jones, who has been teaching Comparative National Systems at SAIS Europe on and off for nearly a decade, said the course has evolved somewhat in response to both student and faculty feedback.

Now, the administration and faculty are in the midst of a debate about the best way to present these core courses. Ideas range from dropping the core requirement altogether to requiring all students to take all four core courses. Other potential reforms include assigning summer reading to give exposure to the material in lieu of requiring the class during the academic year, or teaching courses over the summer through an online learning portal, similar to the calculus and pre-calculus courses currently offered online.

Students are skeptical though. “It is a bad idea,” said Robert March, a first-year student at SAIS Europe, of the idea. “It is important material to learn and students simply won’t do it, or won’t do it thoroughly.”

While the faculty debates how and when to teach these courses, students are more concerned about the scope of the curriculum. “They provide a historical understanding, a source of theories dominant in Western society, but they should incorporate modern models of Asian countries. The world has become so globalized, with more than western players on the ground,” said one student about the Core classes.

“Such a western-centric approach doesn’t seem as relevant anymore,” said another.

The debate about which political models to emphasize and explore has come up before, said Jones. But for him, and other core course professors, the core curriculum is meant to present the predominant political models and explain their origins and workings so they can be applied broadly.

“The “Comparative National Systems” course is about how domestic politics shape how countries interact,” he said. “The European model is widely emulated in emerging countries and the developing world, so it offers a useful framework for understanding political systems worldwide, not just in Europe.”

Francis Fukuyama led the most recent major reform of the core curriculum in the early 2000s by shifting his “Comparative National Systems” course to focus on American political systems and reframing the syllabus around the U.S. model.

Jones disagreed with this approach. “The US model is unique and not widely emulated, so studying national systems from that lens can be limiting,” he said.

Yet, the faculty reached a compromise, experimenting with both models. SAIS offered slightly different versions of the same course—one taught by Fukuyama in Washington centered around the American model and one taught by Jones in Bologna with a European perspective. In addition, the school added an elective course on political systems of the developing world, which offers a deeper examination of the models presented in the core curriculum in the context developing and non-western countries.

Jones pointed out that the course “Political Systems of the Developing World” has only five students currently enrolled in Bologna. “That makes it difficult to make an argument that there is a lot of demand for a comparative politics class focused on the developing world,” Jones said.

Other SAIS Europe faculty members echo Jones’ support for the current core curriculum. One professor said, “The system is not broken. It should certainly be flexible [and] malleable to student and faculty concerns. We need to be sure we are getting the concept across, without limiting student choice. Fundamentally, I think it offers a strong foundation for studies at SAIS.”