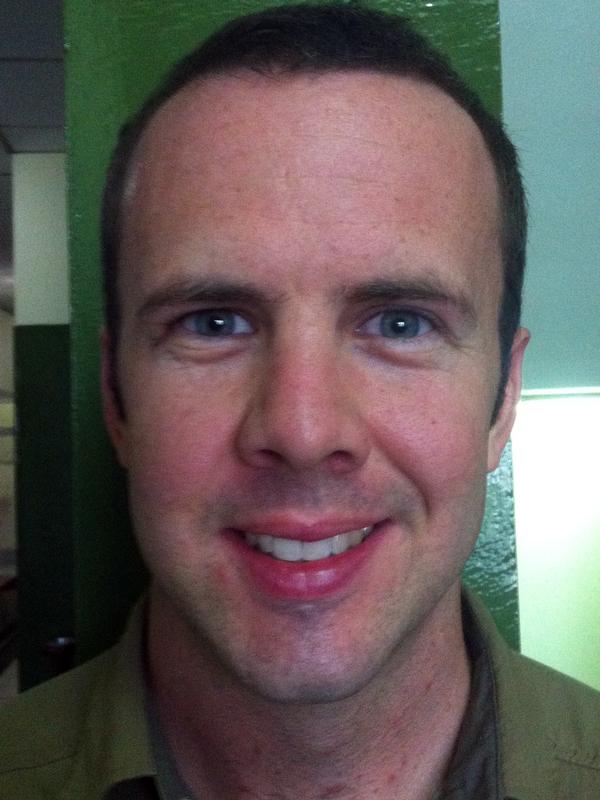 As the 2013-2014 academic year winds down across the three SAIS campuses, it’s time to look back on our year and take stock of the pre-term, fall and spring semesters. One way to measure a year is through its headlines. Last week Gerald F. Seib, Washington Bureau Chief of the Wall Street Journal, argued that foreign affairs headlines would overtake domestic politics in 2014 after nearly six years of agonizing over the 2008 financial crisis. For Seib, it happened on March 18: the day Putin officially annexed the Crimea.

Maybe it’s just because we pay closer attention to these things, but I’d say this transition to foreign affairs started happening earlier. Let’s take a trip back to August 2013.

At SAIS Europe in Bologna, we had just begun our pre-term economics and Italian classes when gas attacks in Syria made the news. By the middle of pre-term the US appeared on the verge of military intervention in Syria. Students, professors and the administration scrambled to put together the first of many panel talks on current affairs. Professors Raffaella Del Sarto, Mark Gilbert and David Unger convened in the auditorium in front of a student body that was still just getting to know one another. By then, the immediate threat of a US invasion had passed, but the talk set the tone for the academic year. The civil war in Syria had been escalating for the past two years. Now Syria was getting the rest of the world’s attention, and it seemed obvious that it would dominant international headlines for the year.

As it turned out, Syria lost the front page by the end of the fall semester. Shortly after Thanksgiving, the landmark deal with Iran to accept restrictions on its nuclear weapons program in exchange for relaxed sanctions led current events discussions into the winter break. The news came as the director of the Strategic Studies program, Professor Eliot Cohen, was in Bologna. Formal and informal discussions with him and other faculty in the hallways and classrooms revolved around the pros and cons of the deal. Was it too optimistic? Would it be enough to repair relations with Iran? The prospect of six months of talks to iron out issues before any agreements seemed almost perfectly timed to fill up the rest of the academic year. As we registered for our spring semester classes, Iran was on everyone’s mind, with Syria following closely behind.

Cue protesters on the Maidan.

As John Kerry, Mohamad Javad Zarif, Catherine Ashton and other European Foreign Ministers were negotiating in Geneva, protesters started gathering at the main square in Kiev. On November 21, then Ukrainian president Victor Yanukovych suspended the acceptance of a European Union aid package. On November 24, Ukrainian police clashed with protesters on the Maidan as foreign ministers signed the historic deal in Geneva. Protests in Kiev didn’t overtake the Iran deal in the headlines, though, until late January, when the news began reporting civilian casualties. Then, just as we were all settling into the spring semester, President Yanukovych fled Ukraine, the protesters set up a new, interim government in Kiev, and Russian president Vladimir Putin expanded the borders of the Russian Federation by annexing the Crimea. As we prepare for our finals now, and set our plans for the summer, we are watching Ukraine rapidly destabilize into a situation that Putin on April 16th described as being “on the verge of a civil war”. I’d be tempted to say that this latest development will keep us all busy staying up with the news throughout the summer—but I know better by now.

On one hand, we’re all fortunate to have been at SAIS over the past eight months of international activity—not only from a personal security perspective, but also for intellectual reasons. We’ve had no shortage of breaking events over which to engage each other and our professors, and I know the headlines have generated summer internship opportunities as well as paper topics for some of us. As all of these events swirl around us, our studies and the skillsets that we are developing here become immediately relevant. I’d be willing to bet that this year’s events will lead to a few jobs beyond SAIS, too. One of the conundrums and bitter ironies of working in international affairs is that crises create our future opportunities.

There are plenty of reasons for concern. Any one of these incidents individually would have sent foreign ministries and outward facing organizations scrambling to keep ahead of developments. All three of them happening in the span of eight months introduces a sense of chaos into the international system. It’s hard enough trying to negotiate with President Assad to stop the civil war in Syria, but when you add on top of that trying to secure a nuclear deal with their patron, Iran, while sanctioning another of their advocates, Russia, things get messy. All three of these issues overlap and, as you calculus and statistics students out there know, dealing with a three-dimensional model is exponentially more difficult than dealing with a two-dimensional model. And that’s ignoring all of the other simmering issues out there, like the South China Sea and North Africa.

Foreign policy has always been a complicated practice, but the more dynamic high-stakes negotiations and conflicts become, the more vulnerable the international system gets. It’s times like these when an otherwise routine terror attack in, say, the Caucasus or Turkey could provide the impetus for actors to exploit a fragile situation.

For my part, I feel fortunate to have been able to witness this past year from a safe distance at SAIS. For those of us staying on, we’ll surely still be grappling with these events during the 2014/2015 academic year—unless, of course, they’re overtaken by even bigger developments.

Next post Taspinar’s Turkey: Exploring the East and West at SAIS Europe
The SAIS Observer Staff