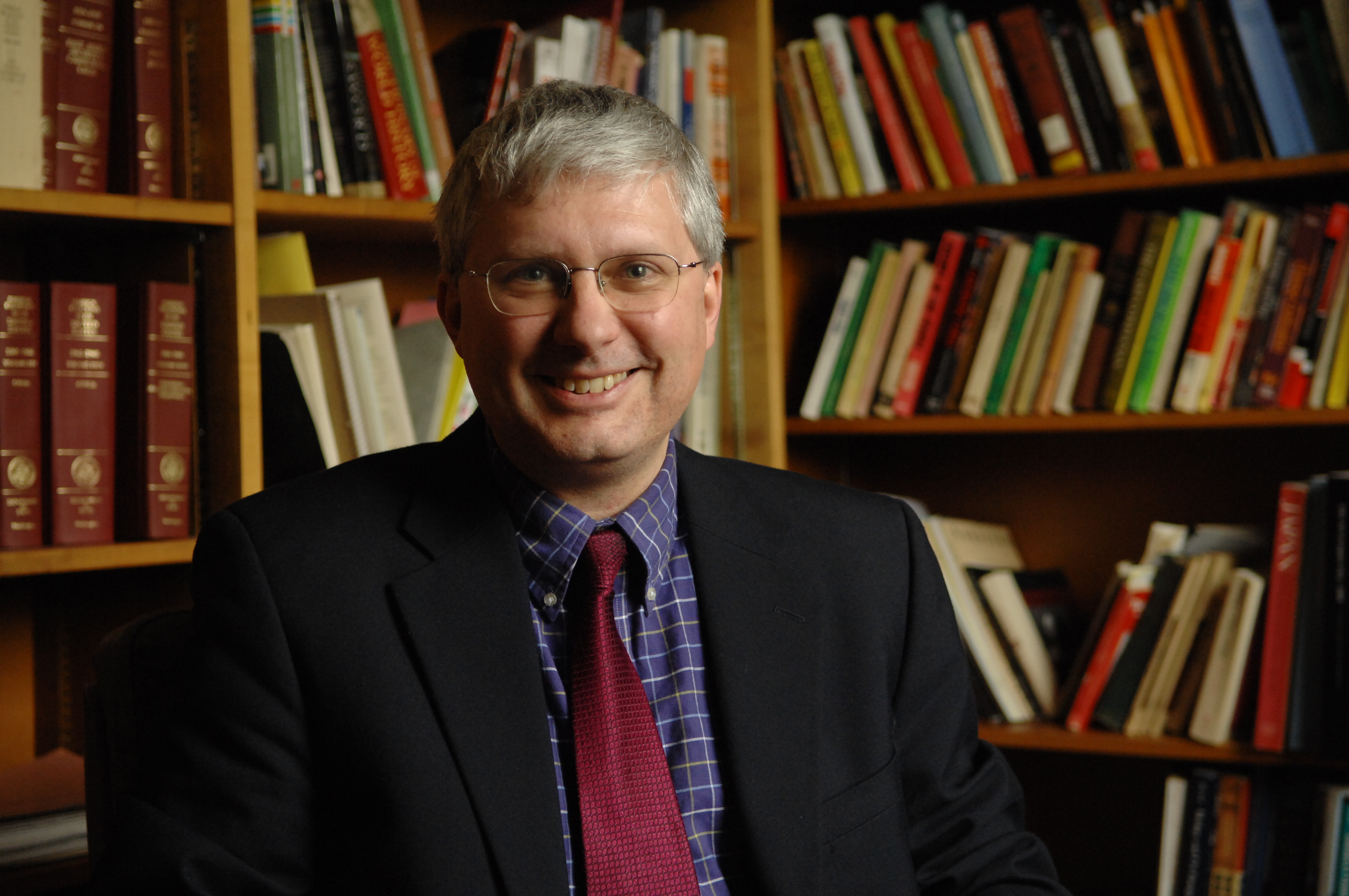 Steven Phillips is an Adjunct Professor of China Studies at the SAIS DC campus. He holds a PhD in modern Chinese history from Georgetown University. He previously worked for the Department of State editing and compiling Foreign Relations of the United States, Volume XVII, China, 1969-1972, which examined President Nixon’s historic trip to China.  He is the author of Between Independence and Assimilation: The Taiwanese Elite Confront Nationalist China, 1945-1950, and has also written on the Chinese Nationalists’ Cold War foreign policy, overseas Chinese, and Sino-Japanese conflict.

WASHINGTON–At the end of last month, Beijing announced that candidates for Hong Kong’s 2017 chief executive election will need approval from a committee popularly seen to be stacked with pro-Beijing politicians. Pro-democracy activists have responded to this announcement with protests in Hong Kong’s business districts, which have been garnering attention worldwide.

In your opinion, does this decision represent a move to incorporate Hong Kong more closely into the PRC, to bring the city more firmly under Communist Party control? What does it mean for the promise of “one party, two systems”?

The recent announcement to allow the election of the Hong Kong chief executive from a list of candidates approved by the Chinese Communists leaves neither leaders in Beijing nor activists in Hong Kong satisfied. Three decades ago, One Country-Two Systems seemed to offer a formula to reconciliation and moderation.  In the 1984 Sino-British Joint Statement, Beijing promised that:

The current social and economic systems in Hong Kong will remain unchanged, and so will the life-style. Rights and freedoms, including those of the person, of speech, of the press, of assembly, of association, of travel, of movement, of correspondence, of strike, of choice of occupation, of academic research and of religious belief will be ensured by law in the Hong Kong Special Administrative Region. Private property, ownership of enterprises, legitimate right of inheritance and foreign investment will be protected by law.

These systems were to remain unchanged for 50 years. The annex to the 1984 agreement promised that “The chief executive of the Hong Kong Special Administrative Region shall be selected by election or through consultations held locally and be appointed by the Central People’s Government.”

When the 1984 agreement and the 1990 basic law were forged there existed a great deal of optimism that Beijing would treat Hong Kong with kid gloves, and that the mainland itself might undergo political transformation to match Deng Xiaoping’s economic reform and opening policies. However, since the 1997 handover, China has grown more powerful and confident. China’s leaders are determined to avoid what they define as destabilizing influences from the West—particularly in the realm of political models and culture.  Further, the growth of Shanghai means that Hong Kong is less important to China’s economic development.

Over the same time period, however, the people of Hong Kong have become less enamored with the regime in Beijing, and perhaps less favorable toward China in general. Some of this is natural—Hong Kong and the rest of China have more conflicts because they are more thoroughly integrated. Other conflicts come from Beijing’s efforts to limit democracy in Hong Kong, Hong Kong fears that their special administrative region will be overwhelmed by large numbers of Chinese visitors or immigrants, and concerns over the island’s future as a regional financial and export hub. Further, a series of Chief Executive appointed by Beijing have proven to be more lightning rods for criticism of China’s leaders than mediators between the Hong Kong and Beijing.  Democracy activists have hardened their position as they see a Chinese government more prone to meddle, and less to willing to compromise, than they had hoped.

Conflicts over the election of future Chief Executives take us further and further away from initial optimism over One Country-Two Systems.

What would you say these protests reflect about political tensions in China today? Do they have anything to do with particular goals of the new Xi Jinping-led government, or are they part of a consistent trend in the priorities of CCP elites?

I am not sure that events in Hong Kong are the primary factor driving Xi Jinping’s policies toward the former British colony. How can the Xi, as General Secretary of the Chinese Communist Party, promote the reinvigoration of Communist values in most of China while allowing liberal democratic values in Hong Kong? The so-called “Document #9” specifically named Western constitutional democracy, the idea of universal values, and the development of civil society in competition with the Party as dangers to Communist rule. I think the August 31 announcement concerning future elections in Hong Kong is the by-product of an ideological shift in China.

The rise of new technology, such as smart phones, and the media-savvy politicians and Occupy Central activists mean that any violent crack-down by the Chinese would receive immediate attention. There would be little “deniability.”

I think the use of the term “Occupy” connects the democracy activists in Hong Kong to global efforts. The Sunflower Movement student movement in Taiwan also seems closer to what is going on in Hong Kong than Tiananmen.

However, when the international media makes the comparison to 1989, it is devastating to China’s soft power efforts.

It seems unlikely that Hong Kong’s protests will “spill over” to the mainland.  During the spring of 1989, Chinese and outside observers were uncertain of what the regime would be willing to do in order to maintain its hold on power. Few hold such illusions today. The mainland has had over two decades to hone its responses to dissent. I would argue the regime is very good at preventing calls from democratic reform from spreading.

What does it mean to make this comparison when there are those in the mainland leadership who view Tian’anmen as a victory over a serious threat to the Party’s continued existence? What are the differences in the historical narratives inside of China and out? Do you think the Party is also seeing Hong Kong in the Tian’anmen light, or is this just the first reference point for outside observers?

The demands for democracy and other kinds of reform advocated in Hong Kong are far beyond what has ever been acceptable on the mainland under Communist rule. I would suggest that Beijing feels it is indulging this former colony. The PRC portrays the restoration of Chinese rule over Hong Kong in the context of erasing 100 Years of Humiliation and the Unequal Treaties. The people of Hong Kong, as Chinese, should be grateful and loyal to the legitimate Chinese government—the People’s Republic. Remember that Hong Kong is sometimes subtly “tainted” by colonial rule—an approach that serves to delegitimize pro-democracy agendas. This can be connected to large discussions over the suitability of liberal democracy in a Chinese cultural context.

I would suggest that democracy activists in Hong Kong have taken an approach that portrays their agenda as the promotion of universal values—Chinese culture is not a barrier to fundamental political change, the Chinese Communist Party is. Such an approach garners international sympathy, if not support.

One thought on “Prof. Phillips on Democracy in Hong Kong”