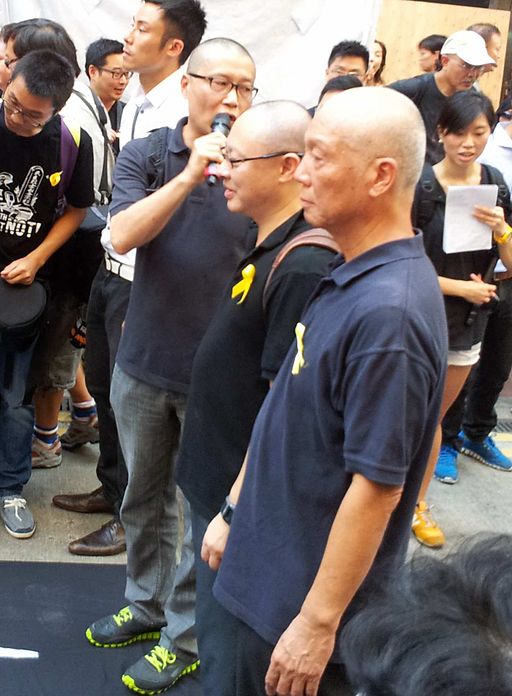 WASHINGTON — Many comparisons have been made between Occupy Central with Love and Peace (OCLP) and the Tiananmen Square protests of 1989. However, the two movements bear little resemblance. The Tiananmen Square protests were highly decentralized and lacked a set of concrete goals. OCLP is highly organized: many protesters have undergone ‘resistance training’ to learn how to effectively carry out acts of civil disobedience in a variety of situations. Moreover, it has a clear goal: the rejection of Beijing’s recently announced electoral reform proposal, which requires potential candidates to receive over 50% approval by a mostly Beijing-backed nominating committee.

It is important to note that Occupy Central is a movement that has gained strength only in the face of Beijing’s heavy-handed policies. While Benny Tai started OCLP last year in anticipation of Beijing reneging on its promise of direct elections in the 2017 vote, the movement only gained momentum after a white paper published by the central government in June reasserted Beijing’s absolute authority over Hong Kong. This led OCLP to stage an informal civic referendum on a number of alternative proposals put forth by Hong Kong lawmakers and students organizations. Nearly 800,000 participated in the unofficial referenda.

Despite the public displays of support for OCLP, Beijing persisted in its stance, announcing a new electoral proposal in August, and stating that candidates “must love the country and Hong Kong.” This action has galvanized OCLP members in their efforts to organize the upcoming large-scale protests, even as they lament the need to protest and continually refer to OCLP as a last resort. Many Hong Kongers disapprove of the disruption OCLP could have on the city’s financial sector; however, a harsh response from Beijing will likely only swell OCLP’s numbers.

Beijing’s actions in Hong Kong may also have broader implications for the region. The CCP’s stance severely damages the feasibility of the “One Country, Two Systems” policy, which in its inception was meant to apply to Taiwan as well as Hong Kong. In light of Beijing’s recent posturing, and in the aftermath of the anti-Beijing Sunflower Student movement, Taiwan’s pro-independence Democratic People’s Party may well gain traction in the upcoming municipal elections as well as the 2016 general election.