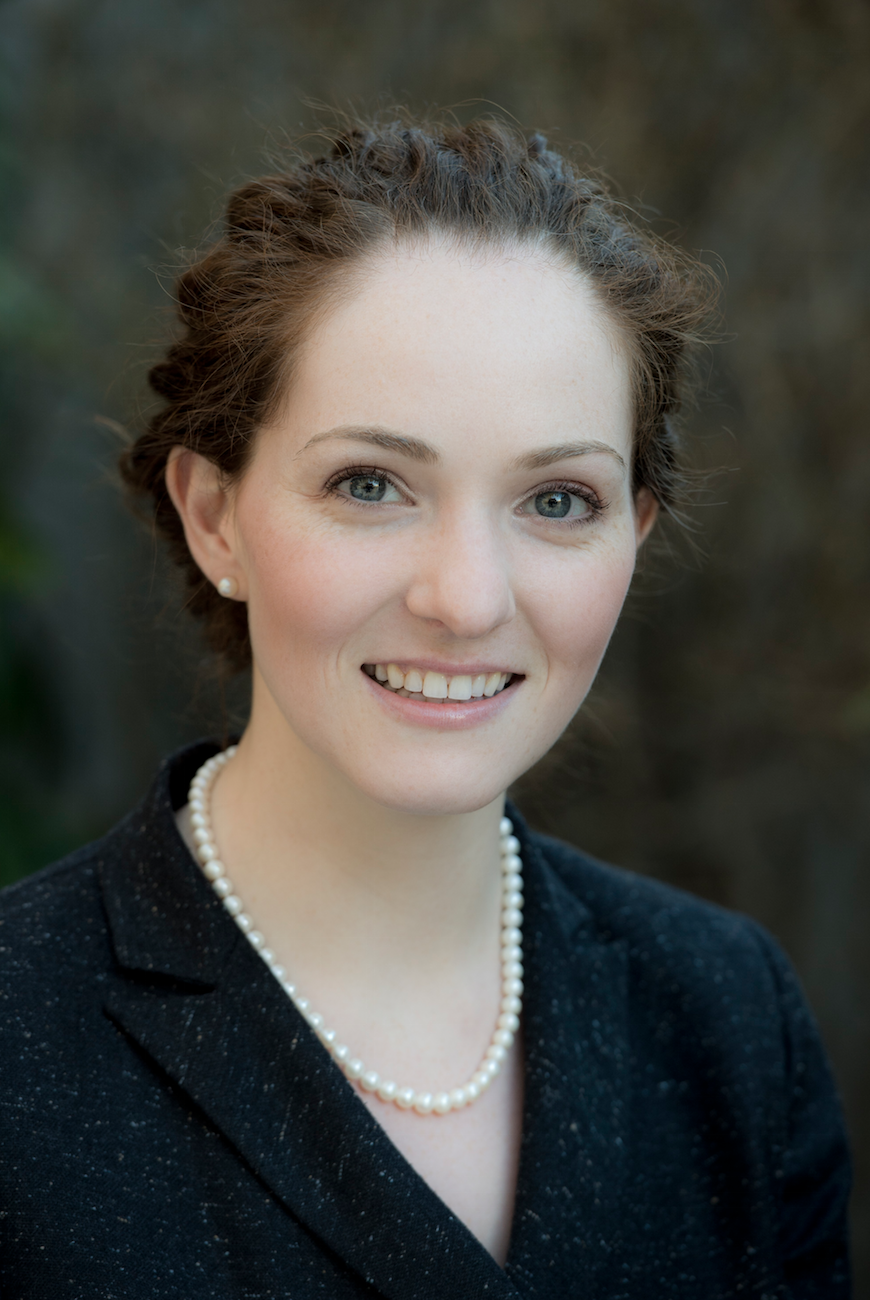 WASHINGTON — In early January, Kate Maxwell will touch down in Kinshasa, DRC for her first tour as a United States Foreign Service Officer, after completing a long and demanding application and training process.

Maxwell had long imagined a career in foreign affairs, but it was an undergraduate course at American University taught by a former ambassador that first guided Maxwell to the Foreign Service. “I wasn’t ready after undergrad to try for the Foreign Service, so I put the idea in the back of my mind for a while and worked in international finance before starting SAIS,” she said.

After starting SAIS in Bologna, Maxwell revisited the idea of joining the Foreign Service and took the FSOT at the U.S. consulate in Milan “to keep the option open.” But as she continued the process she decided that she would certainly accept an offer if her candidacy were successful. “For me, the Foreign Service is a wonderful way to serve my country, make a difference in foreign policy, and see the world.”

The first step in the application process is a written exam called the Foreign Service Officer Test (FSOT). After passing the written exam, candidates submit six short essays called Personal Narratives, which are reviewed along with the FSOT score by the Qualifications Evaluations Panel (QEP). If the QEP accepts a candidate, he or she moves on to an oral interview round, consisting of a day-long, three-part assessment. At the end of that day, candidates learn whether or not they have passed.

Those who do being the medical and security clearance processes immediately. Once those are complete, all candidates are placed on a list organized by career track (political, economic, public diplomacy, management, or consular). While candidates are ranked according to their scores on the oral exam, a candidate can gain extra points and a higher spot on the list if he or she has veteran status or demonstrated ability in a foreign language. Candidates who are not selected from the list within 18 months are removed and must begin the process over again.

Maxwell completed her A-100 training, a general orientation to the State Department so named because of the original orientation classroom number, in June. “It included anything from human resources to diplomatic history to getting our email accounts set up to current policy and everything in between. It also served as preparation for getting our first assignments,” she said.

Training after A-100 varies depending on individuals’ assignments and estimated dates of departure. Since her A-100, Maxwell has taken a two-week intensive area studies course on Sub-Saharan Africa and is nearing the end of a 17-week French top-up course. After French, Maxwell will move on to “ConGen,” a training for consular officers, as well as a couple of security-related courses.

Despite some apprehensions about being far from her family, Maxwell saw Kinshasa as a top pick. “I’m thrilled with my placement,” she said. “I really wanted to work on a language that is used in more than one place for my first tour. I also considered post size, not wanting to be at a tiny post with limited social opportunities since I’ll be going alone, and also not wanting to be at a huge post,” she said.

Although Maxwell was accepted as a political officer, she will serve a consular tour in Kinshasa. “All the best stories come from consular work and it’s one area where you really get to interact with the community on a day to day basis,” Maxwell said. However, consular work has unique challenges. “I suspect the hardest part of my job will be those times when I’ll have to decline requests for visas to the U.S.,” she added.

Of what her SAIS experience offered to her Foreign Service career, Maxwell said, “SAIS is definitely what you make it.”

“You’d be surprised how the oddest foreign policy issue you learn about on a study trip can prepare you for the future. I learned all about wildlife trafficking in Southeast Asia on an ILO study trip to Thailand and Cambodia, and lo and behold, during A-100 that was a topic that came up with a high-level State Department official and I was uniquely prepared to participate,” she noted.

Two SAIS classes proved particularly helpful during her training: Major Issues in Foreign Policy with Professor Harper (a debate class that forces you to be flexible and think on your feet), and the Jessup Moot Court with Professor Schneebaum (an international competition simulating the International Court of Justice).

“Both of those classes also rely on teamwork and working with others which are qualities sought after in Foreign Service officers,” she said. Maxwell also highlighted Congress and Foreign Policy with Professor Stevenson. “It’s essential, especially if you’ve never worked on the Hill, for really understanding how foreign policy functions (and is funded) in this country, ” she added.

Maxwell offered one final thought on her time at SAIS:  “Diplomacy speaks the language of international law, and if you have a good understanding of that lexicon, you will be more effective and confident in the field.”