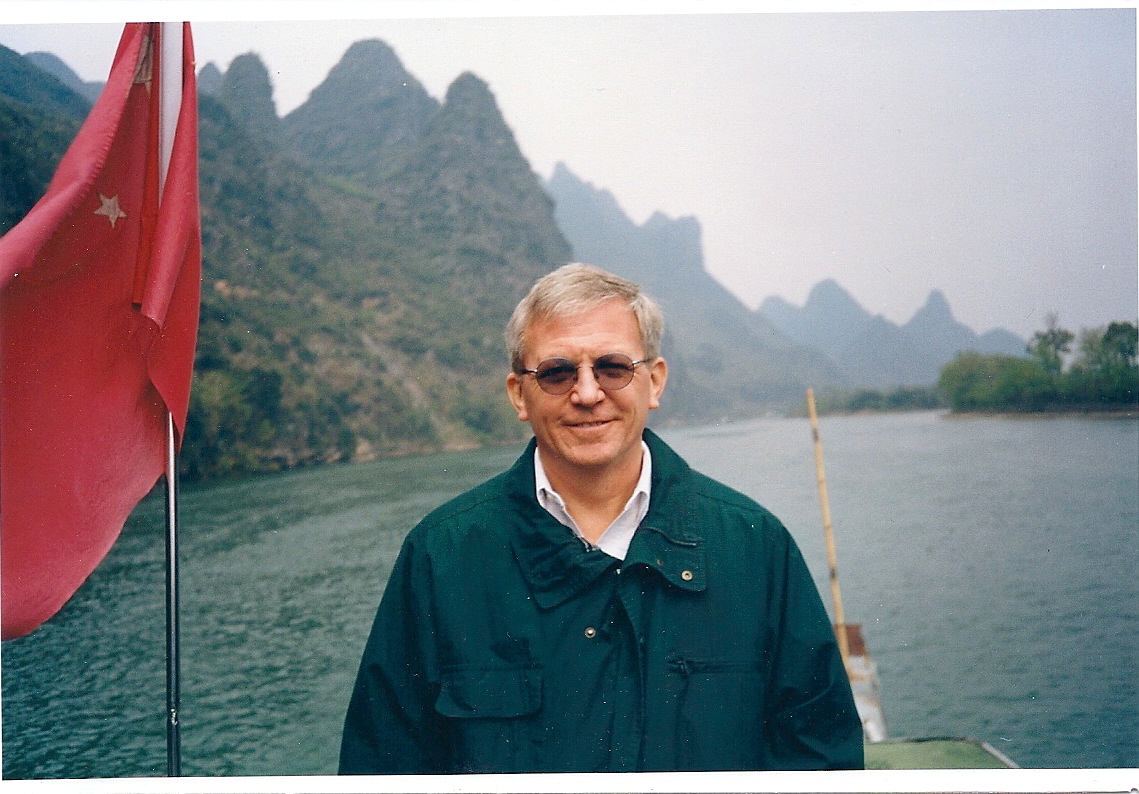 The SAIS Observer recently sat down with Dr. Roger Raufer for a more in-depth discussion regarding the new ERE concentration, and how the issues of ERE affect Sino–U.S. relations. Raufer lists the United Nations, the World Bank, and the Environmental Protection Agency among his clients and is also no stranger to China.

NANJING — The words energy, resources, and the environment (ERE) have become big topics of interest for today’s global citizens and countries. Whether it is green energy or fossil fuel resources, these issues are becoming increasingly important within in the daily grinds of people, nations, and politics. To those unfamiliar with the industry, ERE may seem to only be populated by the likes of scientists and engineers as they appear to be well-positioned to understand its technical complexities. Like any matter of international significance, however, this is simply not the case.

This fall, the Hopkins Nanjing Center campus welcomes its newest concentration specifically focused on ERE studies. While the same concentration is one that has been at the Washington campus for years, the increasing global impact of the subject, as well as its significance in Asia specifically, makes the HNC a valuable center for ERE research. Leading this charge in China is Dr. Roger Raufer, an accomplished engineer, economist, political scientist, and lecturer.

“I have been doing a lot of work in China, and have been here over 50 times”, he recounts. “I have always kept my hat in Academia as well” says Raufer. In China, not only is ERE a hot topic among the masses, it is a key point of discussion in politics as well. Issues such as air pollution, desertification, and securing energy resources have not only affected domestic politics but also China’s relationship with the rest of the world. Among these, the Sino-U.S. bilateral relationship is arguably the most important. Any decision made by the two countries in this area can have a profound influence upon the rest of the world.

“You have two big players in the U.S. and China, and you need both of them to cooperate with the other… you obviously have geopolitical issues between these two countries, and so if one doesn’t do their part then the other cannot… you need all of them to move in the same direction.” says Raufer.

One of the biggest issues in China is the complex environmental problem. The question is not simply how to fix air quality issues, but how to find sustainable and affordable alternatives to the combustion of materials that harm the atmosphere without revamping their entire energy infrastructure. China is one of the largest consumers of coal in the world, and boasts the world’s largest national population of roughly 1.5 billion people. While a degree of pollution is inevitable, finding a solution in the coming years is not only imperative towards the health of Chinese citizens, but also for the Chinese economy.

“Energy is the main contributor to air pollution… it is a complicated societal program, so it takes a lot more than engineers and economists to deal with the issues. We have a lot of behavioral issues among others as well… This is a broad-based issue with international relations repercussions, and SAIS is oriented and strong enough to tackle these problems”, says Raufer in regards to what needs to be done.

Going further, many students at the HNC have heeded the call, and gained interest in the ERE concentration. With classes such as China’s Development and Environment taught in Mandarin, having the opportunity to learn with a Chinese perspective will prove to be an invaluable experience for current and future generations.

“I believe ERE is extremely important within the context of China and throughout the rest of the world. I believe that the HNC can provide an invaluable experience for students to learn about important ERE issues from top Chinese and international educators, many of whom have been directly involved in this field for decades” says Brandon Yeh, an HNC five-semester student.

With SAIS’ global strength in economics and international relations, further development through the ERE concentration can provide the necessary tools needed to navigate these growing issues as part of a professional career. Looking forward, increasingly severe environmental problems may cause international companies to reconsider their investment in China. Instead of going down the path of economic turmoil, Beijing must enact policies to prevent such trends. SAIS students may not be engineers by trade (well, a few of them are), but the study of critical issues in the HNC’s new ERE concentration empowers students to tackle and resolve these pressing issues of energy, resources, and the environment at home and abroad.

Next post Bullying at SAIS is unacceptable
The SAIS Observer Staff