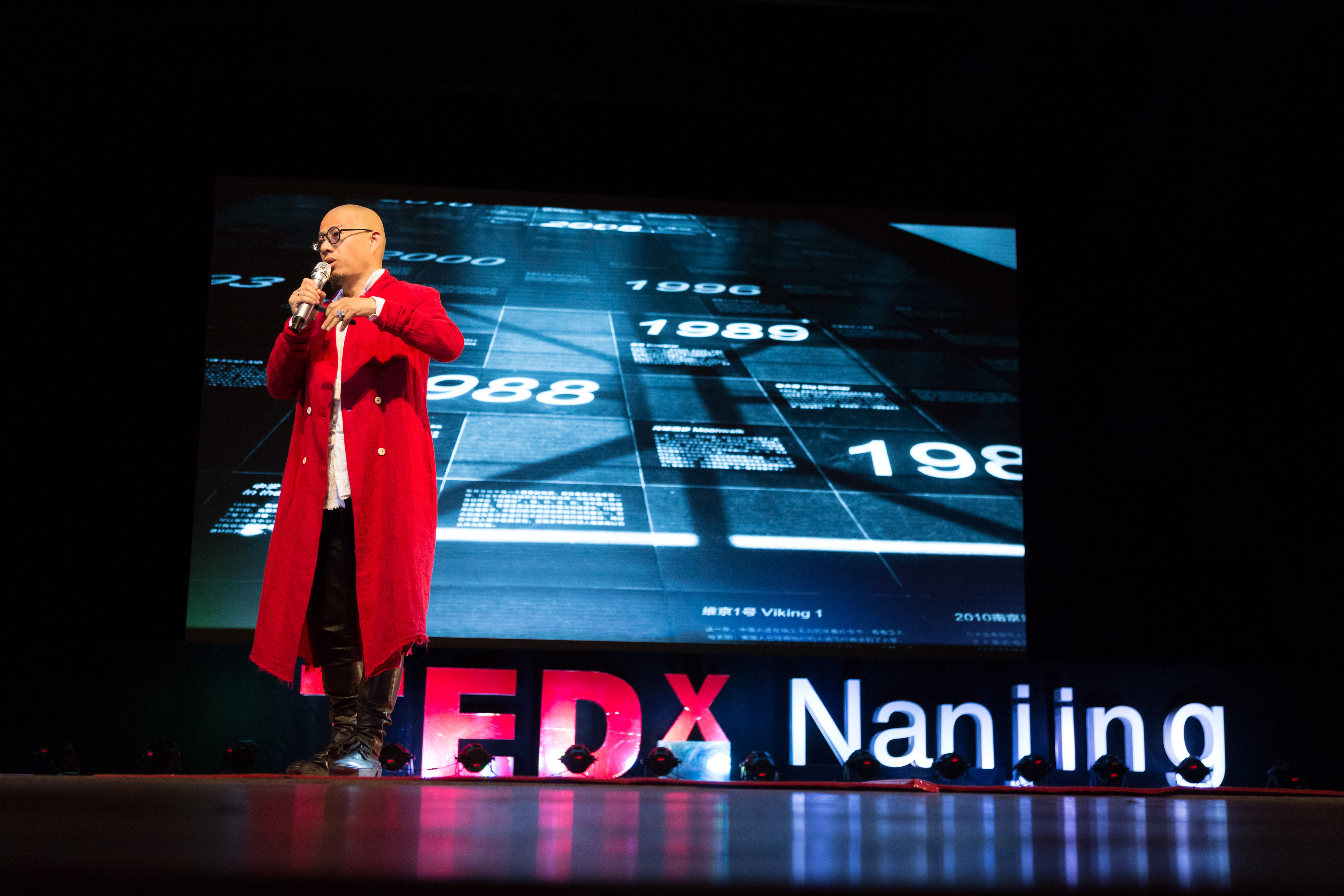 NANJING — Underlying the discussion of China’s continued economic rise are myriad prescriptions for what China must do moving forward. At the annual TedxNanjing conference last Sunday, one of the most important pieces to the puzzle that is China’s continued success was on display.

Since China’s opening, entrepreneurialism has been one of the driving forces behind China’s economic boom. The theme of last week’s conference was “Beauty and Complexity,” a fitting description of what is driving China’s growth. The diverse and colorful collection of speakers represented the stark contrast with China’s mid-twentieth century past that can be seen everywhere in the country today.

New media artist Zhang Qinghong pointed out to the audience that the creativity of each speaker, regardless of their field of work, was all a form of new media art in its own right. Yang Qiang’s explorations into the future of artificial intelligence and Gao Yan’s passion for awakening the average Chinese drinker to the beauty of good beer were all brush strokes on the canvass of contemporary China.  IT startup presentations were contrasted refreshingly by innovative ways to preserve traditional architecture and provide educational resources to rural children.

The “x” in Tedx stands for independently organized, and aside from the name the events are organized and supported entirely by local efforts. Organizer of the Nanjing conference, Duan Xinxing, explained that one impact of the Tedx events, held since 2011, has been the promotion of non-profit organizations (NPO), including the promotion of connections between Chinese and international innovators. While NPO’s had been popping up in Nanjing before he started organizing Tedx, the interest and financial support for several efforts increased dramatically thanks to the popularity of the Ted brand.

The events’ popularity could be seen in the huge sold-out audience in attendance. One striking characteristic of the audience was its diversity. Not only young students from local universities attended, but elderly people and government officials were also in attendance. This convergence of generations reflects the broad appeal in cities such as Nanjing for moving away from past. But, nonetheless, initiatives such as crowd-funding and NPO development still face harsh restrictions.

Meg Rudy, an American attendant at the conference said of the event, “So often, as a foreigner… you see the state’s views and you see the radical views… but this was just ordinary people presenting ideas in a very open forum.” Perhaps the most controversial speaker at the event was Qiao Di, or simply Jordy in English, who gave her talk entirely in English, despite the fact that she is Chinese. Many in attendance objected to the fact that she would not use Chinese as the event was held in China. A Chinese government eager to promote Chinese language’s influence culturally would certainly approve of this dynamic.

It is clear that there is more room for this type of space as China moves forward. While many inside and outside of China argue over the extent and nature of freedoms necessary to promote  a successful economy, it is clear that allowing entrepreneurialism and independent social organizations to flourish has broad support from almost everyone. Hopefully the government will take note and support the initiatives in its policy, not just its words. China needs more beauty and complexity, not less.

Next post Do You Know Kung Fu?
The SAIS Observer Staff