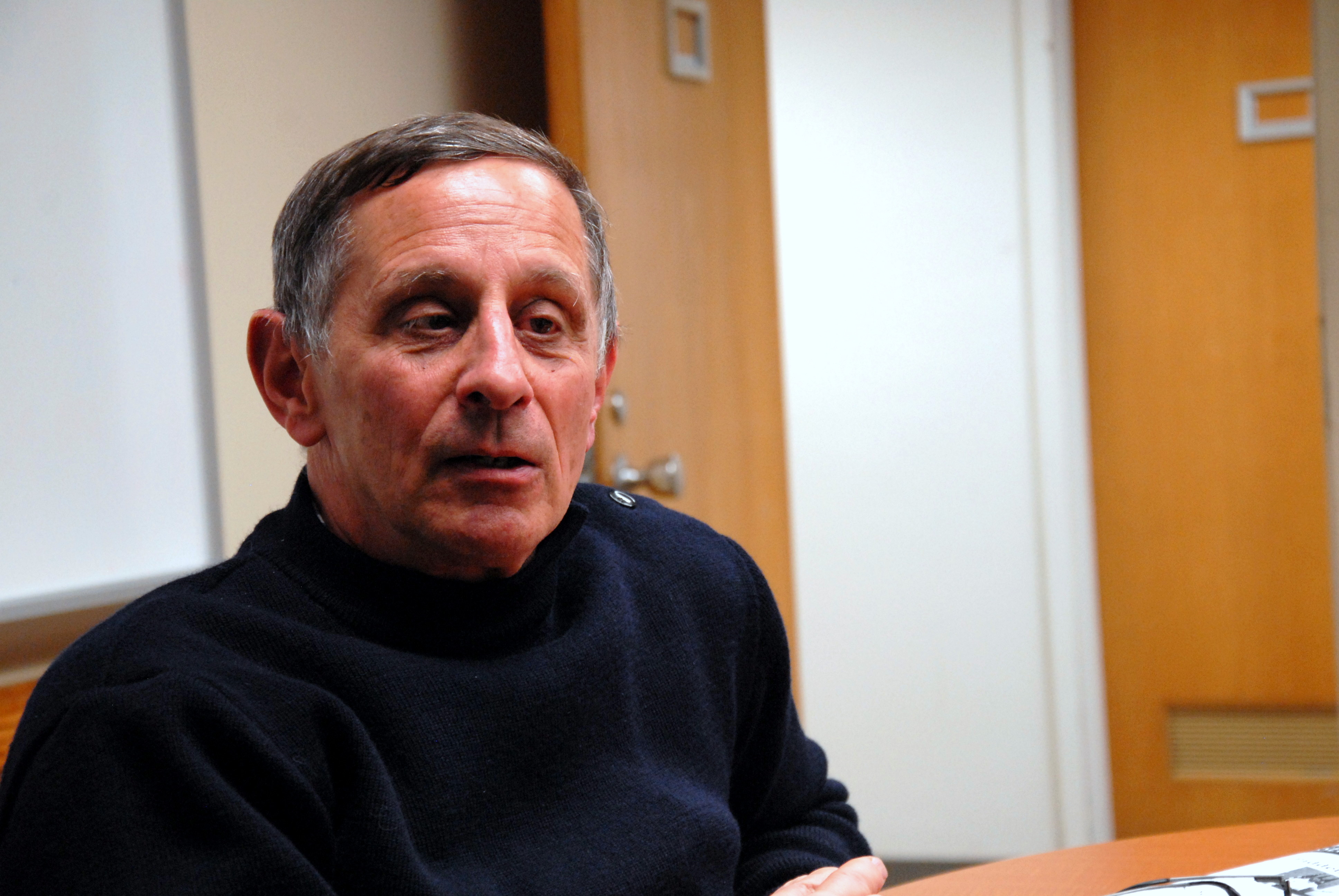 WASHINGTON — The SAIS Observer’s IRlenz column has produced numerous interviews with journalists, policymakers and other leaders in international relations. From Pulitzer-prize winners to State Department officials, this is a look back at some of the more recent IRlenz interviews The SAIS Observer has conducted.

Averting African Conflict, URL
March 30, 2014 — Keith B. Richburg has spent more than 20 years overseas for The Washington Post, serving as bureau chief in Paris, Hong Kong, Jakarta, Nairobi and Manila. He covered the invasion in Iraq, the fall of the Taliban in Afghanistan, the U.S. military intervention in Somalia, the genocide in Rwanda, and the 1997 handover of Hong Kong to China. He is the author of “Out Of America; A Black Man Confronts Africa” (Basic Books, 1997). He speaks French and is currently studying Mandarin Chinese. He was the Post’s foreign editor from 2005 to 2007 and the New York bureau chief from 2007 to 2009. Richburg spoke with The SAIS Observer by phone in March this year to discuss the role and limitations of the U.S. in African politics and conflicts.

“The global public is worse off when journalists can’t go out and get the story for fear of their own lives. It turns a lot of people off to wanting to do the job, and obviously people are less informed.” — Keith Richburg

Secrecy and Reporting in the Age of Leaks, URL
April 28, 2014 — Philip J. (P.J.) Crowley was nominated by President Obama in 2009 as Assistant Secretary for Public Affairs at the State Department, a role he served until March 2011. As Assistant Secretary, he was also the primary spokesman for the State Department during a time of massive government leaks, namely the release of classified diplomatic cables. He also served as Special Assistant to President Clinton for National Security Affairs on the NSC. Crowley spent 26 years in the U.S. Air Force, retiring at the rank of colonel in 1999. Today he is Professor of Practice at The George Washington University. Crowley spoke at Michael Getler’s news media course at SAIS in April this year, and agreed to answer a few questions for The SAIS Observer. The topic is a timely one: secrecy and reporting in the age of leaks.

“Every successful entity has secrets. Coke has a secret formula; Google a secret algorithm. Take those away and they lose their competitive advantage. Governments are no different.” — P.J. Crowley

Writing Under Surveillance, URL
Sept. 22, 2014 — Tamil journalist J.S. Tissainayagam (“Tissa”) went to check on his friend and colleague at the Police Terrorism Investigation Division in Colombo, Sri Lanka, on March 7, 2008. His life would never be the same. After detention, arrest, and charge of violating anti-terrorism laws with his reporting, Tissa was jailed with a draconian 20-year sentence. After an international outcry for Tissainayagam’s release, Sri Lankan President Mahinda Rajapaksa pardoned him on World Press Freedom Day in 2010. Tissa now lives with his wife in the United States as a political asylee. He sat down with The SAIS Observer to answer a few questions about his trying road from a prison cell to the United States.

“People had been denied food, and water. And there was shelling. I reported on that. So this, they took out, and said it was raising communal violence and disharmony.” — J.S. Tissainayagam

Previous post Kim Jong-un Disappointed to Learn He Wasn’t Deposed, Still Has 24 Million Koreans to Oppress
Next post White House Fence-Sitter Can’t Decide if He Wants to be a Felon or Politician
sgrosve2