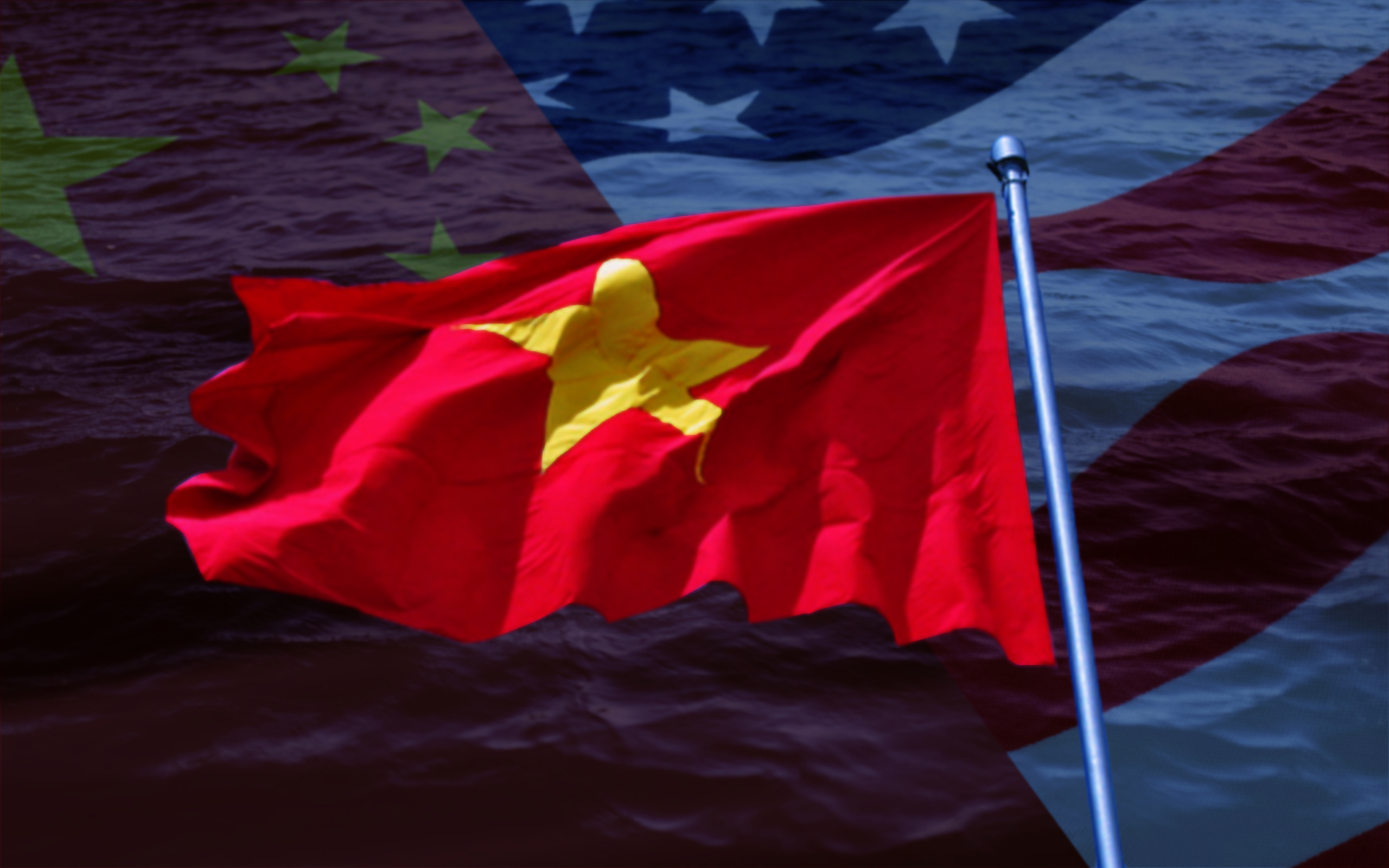 NANJING — Why is the Obama administration pushing a massive trade deal that is unpopular not only with his own constituency, but also with a growing segment of his opponents? The inclusion of Vietnam in the 12-nation club currently negotiating the deal might shed light on the answer. A one-party state with abhorrent labor and environmental standards as well as large state-owned enterprises, Vietnam is not likely to fix any of these problems in the near term, and these are some of the very issues of concern for the Democratic Party.

Opposition to the trade agreement in question, the Trans-Pacific Partnership (TPP), is broad-based for good reason. The benefits of trade liberalization in recent decades have overwhelmingly favored economic rivals of the United States, such as China, and the middle class of advanced economies has noticed. A recent Pew Research study found that 67% of Chinese respondents view trade as an engine of job growth compared to a mere 20% of Americans. 50% of U.S. respondents believe trade liberalization leads to fewer jobs.

The same study found that 78% of Vietnamese feel increased trade leads to job creation. This feeling would likely prove correct following a successful implementation of the TPP, as Vietnam would become the sole low-wage exporter among the 12 member states. What does the United States get out of the deal? The answer, as some critics themselves have pointed out, lies not necessarily in economic gains, but in geostrategic ones.

The Obama administration’s “pivot to Asia” has yet to materialize much beyond rhetoric, while China has come off a surprisingly successful year of diplomacy in Asia with the advancement of the Maritime Silk Road and the Asia Infrastructure Investment Bank initiatives. The TPP is the lone substantial initiative that might allow the U.S. to add credence to Obama’s words that, “in the Asia Pacific in the 21st century, the United States of America is all in.”

In the case of Vietnam, the U.S. has expressed every intention of using the TPP not just to build a closer relationship with its former adversary, but also to push for the type of political reform that the Chinese Communist Party has worked so hard to discredit. An editorial by the Chinese state-run newspaper The Global Times betrayed Chinese apprehension saying,“Washington is attempting its old color revolution tricks in Vietnam to attempt to solicit Vietnam as a Philippines-like pawn to constrain China’s rise.”

The Chinese tabloid’s alarmist language may sound far-fetched in light of Vietnam’s official rhetoric that the country’s 2013 constitution reflects the “strengthening of the leadership capacity of the Party.” Nonetheless, factions of the Vietnamese Communist Party question the status quo. Prior to the enactment of the 2013 constitution, 72 academics signed a petition calling for multiparty democracy, separation of powers, and an independent national military among other concerns. Last August, 61 prominent party members issued an open letter calling for further democratic reforms. One of the co-authors, Chu Hao, explained, “The party needs to get rid of Marxism-Leninism and get out of China’s orbit.”

Hao, a former Vice-Minister of Science and Technology has, however, expressed skepticism that there will be any substantive political reform in the near term. The Party has met increased criticism with continued crackdowns on human rights activists. According to recently released constitutional scholar, Cu Huy Ha Vu, the selective releases of prisoners of conscience such as himself mask continued arrests and convictions. Cu sees this as an important reason why U.S. trade relations with Vietnam should be contingent on deeper reforms.

The fact that U.S. ambassador to Vietnam, Ted Osius, reportedly told Vietnamese Prime Minister Nguyen Tan Dung that negotiation terms would be more flexible in order to reach a deal sooner does not bode well for Cu’s hopes. But if a deal manages to link real reforms to trade, does the TPP have the potential to be an actual strategic win for Washington? Scott Harold of the Rand Institute speculates that if Vietnam were to experience even a partial opening up akin to what has occurred in Myanmar, “it would be an enormous strategic loss for China.”

There are many principals and special interests in the U.S. that stand to gain economically from the TPP. Pharmaceutical and telecommunications companies, financial institutions, agribusinesses, and retailers top the list. We will save a comprehensive discussion of the economic trade-offs and politics of trade policy for another time. In the mean time, we can ask a question about the current administration’s enthusiasm for the TPP. Is a lame duck and increasingly populist Obama really so beholden to these interest groups that he will push through a deal unpopular among the middle class for nothing more than an increase in corporate profits?

The answer is clearly no. Obama is not just looking for corporate profits. The emergence of a Chinese challenge to liberal norms has created a sense of urgency in the reestablishment of U.S. leadership in the Asia-Pacific. This administration is looking for a long-term strategic trade-off and so are some Democratic members of Congress. This is why, despite a growing chorus of public dissent, it should not be a surprise to anyone if we see a Trade Promotion Authority bill passed before the end of this year.

One thought on “TPP: It’s the Geostrategy, Stupid”