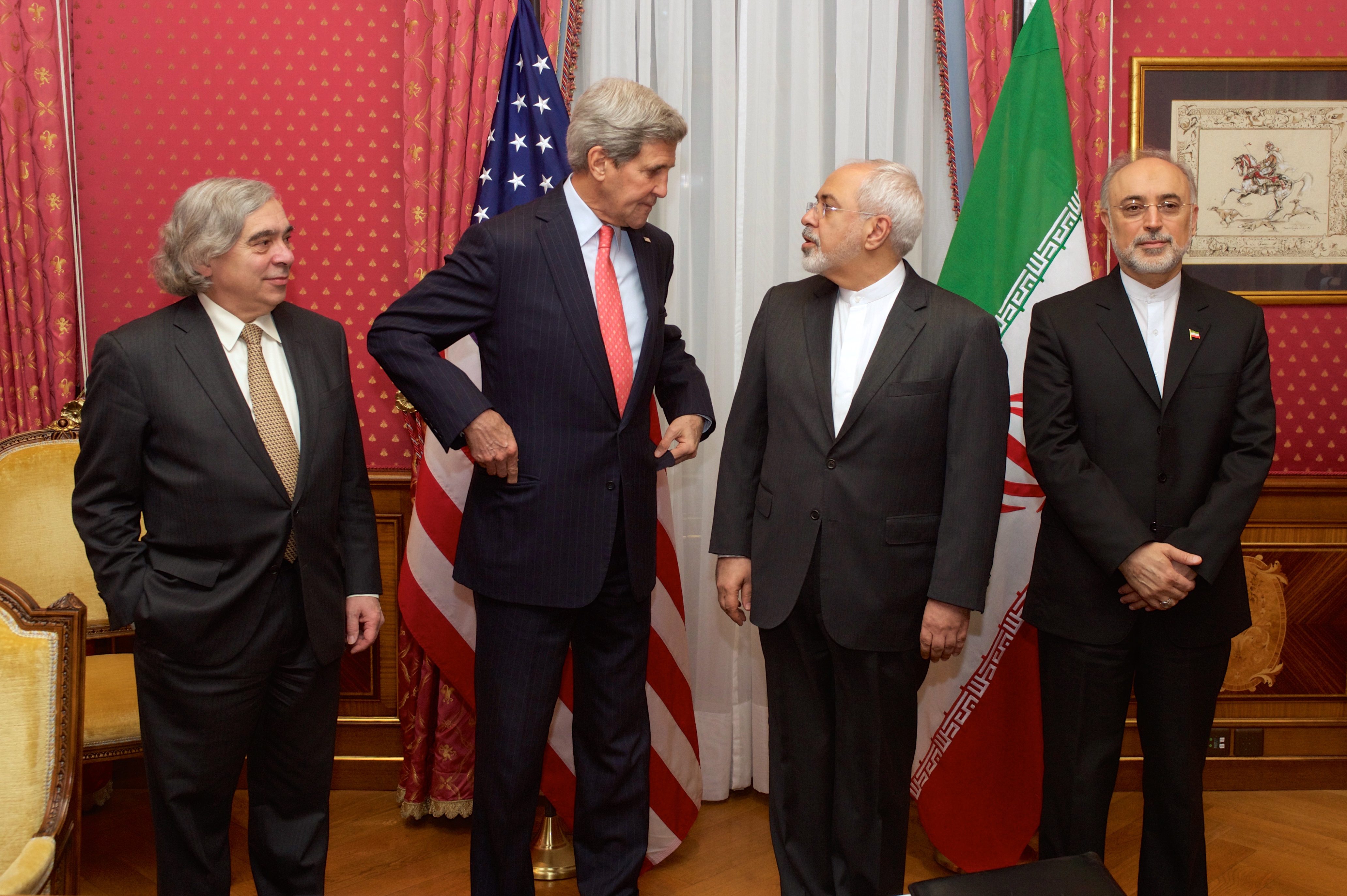 WASHINGTON, D.C. — The United States’ relationships in the Middle East are in flux. In recent months, U.S. relations with two regional powers, Israel and Iran, have undergone significant shifts. Israel, the staunchest American ally in the Middle East, is openly at odds with the Obama administration’s attempts to negotiate with Iran. Meanwhile, the same negotiations have signaled a thaw in the long-held enmity between Iran and the U.S. In a way, the much-publicized falling out between the Obama administration and Netanyahu’s government in Israel has given the U.S. more flexibility in reshaping its Middle East foreign policy. If negotiations with Iran are successful, and if the U.S. continues to reassess its strategic relationships in the Middle East, we may see a fundamental realignment in the international relations of the region.

In the short run, Netanyahu’s reckless attempts to directly undermine American foreign policy have been disastrous for bilateral relations between the U.S. and Israel. In the long run, however, this may have an unintended positive consequence.  By creating some distance between Israel and the U.S.—however small—Obama and Netanyahu have drawn attention to the evident differences in the strategic interests of the two countries. A reevaluation of U.S. interests in the region has long been overdue, but numerous American presidential administrations have been frustrated by their lack of politically feasible policy alternatives. At the same time, many policymakers in Israel have long felt that their foreign policy has been constrained by a dependence on American aid. The current cooling-off allows both countries to conduct their regional foreign policy more independently of each other.

At the heart of the disagreement between the U.S. and Israel is the nuclear deal currently being negotiated between Iran, the U.S., and the rest of the P5+1 (Russia, China, France, the UK, and Germany). Those negotiations have reached a critical stage, with a self-imposed March 31 deadline looming  for the parties to reach agreement on a framework for a deal. Netanyahu’s administration has been loath to allow what it sees as a “bad deal” from being agreed upon by the U.S. and its negotiating partners. But a successful deal has the potential for leading to the normalization of relations between Iran and the U.S., which would have a major impact on strategic alignments in the Middle East. The U.S. and Iran have been effectively estranged since the Iranian Revolution in 1979, and both countries harbor genuine grievances against each other. But there has been a visible thawing of hostility as the two countries have sat down at the negotiating table together. Away from the nuclear negotiations, the U.S. and Iran have already begun to develop a more normal relationship. It is one of the worst kept secrets in the Middle East that the U.S. and Iran are covertly coordinating their efforts to combat the spread of the terrorist organization ISIL.

Besides the nuclear issue, however, serious roadblocks to building a normal relationship with Iran remain. U.S.-Iranian cooperation in efforts to fight ISIL has been fraught with tension. In a major offensive underway in Tikrit, Iranian paramilitary forces and Iranian-backed Shia militias have pulled out of the fight ostensibly in protest of the U.S. air support role in the operation—at least this is the Iranian version of the story. According to the U.S. military, the withdrawal of Iranian and Shia militia forces was actually a demanded prerequisite for U.S. air support to Iraqi ground forces. Whatever the case, neither side wants to be seen openly supporting or cooperating with each other. This reluctance is understandable, given the fact that many of the same Iranian paramilitary and Shia militia groups engaged in the fight against ISIL were fighting U.S. forces in Iraq less than a decade ago.

Simultaneous events currently unfolding in Yemen further highlight the wide gap between U.S. and Iranian interests in the region. Iranian-backed Shia fighters, known as Houthis, have rebelled against the democratically elected president of Yemen, seizing the capital and the most densely populated areas of the country. U.S. ally Saudi Arabia, with the full support of the U.S., recently launched airstrikes against Houthi positions ahead of an expected invasion of Saudi ground forces. Egypt is expected to make significant contributions to the Saudi-led effort, which consists of a coalition of up to eight other countries. The Israeli government is surely pleased to see the Saudis and their Arab coalition taking on Iran’s proxies in Yemen, though they may see a lack of direct involvement by the U.S. as a tacit concession to Iran.

International politics in the Middle East has always been exceedingly messy, but the calculus is growing increasingly more complex. The alignment of interests has become more fluid, and we are likely to see short-lived strategic marriages of convenience with greater frequency in the near term. For U.S. policymakers, this may be a welcome development. Certain U.S. politicians, including most mainstream Republicans, are still beholden to an obsolete worldview that simplifies U.S. strategic alignments and interests in the region. This view holds the U.S.-Israel relationship to be sacrosanct and unshakeable, while Iran is viewed as an eternal enemy. Whatever value that simplified framework offered is quickly eroding. The U.S. will have to be much more flexible in its strategic alignments and partnerships in the Middle East to further its own strategic interests. It is unlikely that the U.S. and Iran will ever have anything more than a neutral relationship in the near future, and Israel will undoubtedly remain the closest U.S. partner in the region. But it would be foolish for U.S. policymakers to take that as a given and fail to take advantage of the shifting geopolitical dynamics of the region.