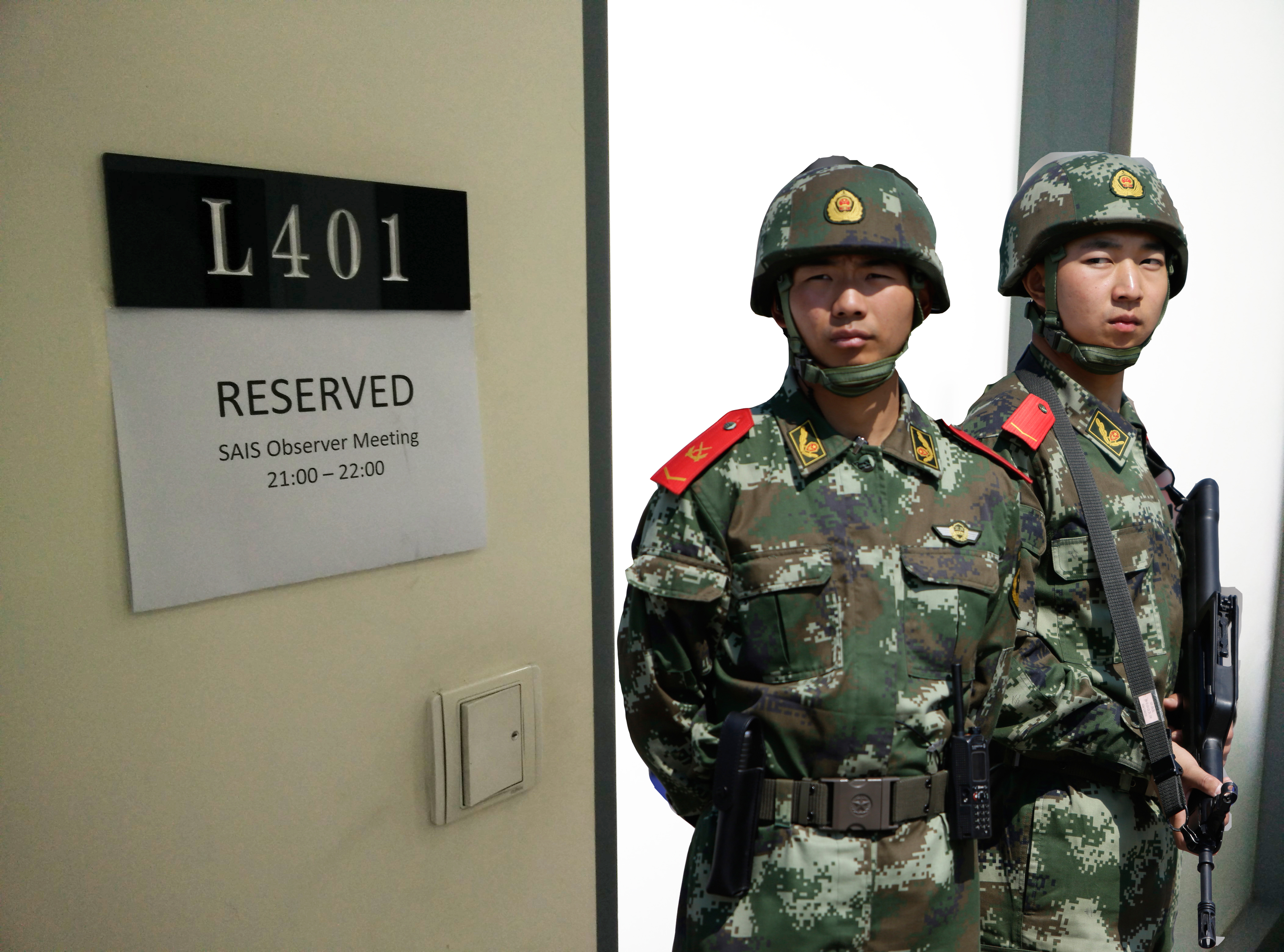 NANJING — It is with utmost regret that I write this, the last article from our doomed bureau in Nanjing. We are being shut down by the Chinese government because of last week’s satire article on Chun Jie. The government is saying that they are shutting us down because we “promoted material that disrupts public order.” They were referring to our mentioning a recently published (and then censored) documentary entitled “Under the Dome”, about China’s massive air pollution crisis. We did indeed write about the documentary, which received more than 300 million views in its relatively short legal internet life of about three days. At first, it appeared as though the Commie authorities would stand by and allow their people to continue viewing the film, but it was finally decided that 300 million people knowing what sort of crap they’re breathing in every day is enough. Wouldn’t want any social unrest to accompany all of those lung cancer cases. The documentary is still available on freedom-loving sites such as Youtube, where curious Chinese citizens will have to illegally utilize VPN software to see it.

“I’m the maddest I’ve ever been,” said Anne Merideth, intrepid student reporter and former Nanjing Bureau Chief. “This not only damages the reputation of the Observer, but also all of the hard working and massively skilled students who put their whole hearts into writing for us.” (Like me).

China’s armed Internet Censorship Police (ICP) have been steadily gaining power since Xi Jinping took office over 100 years ago. They now have the authority to conduct warrantless raids on any residence or place of business as long as that place has an internet connection. “I’m the maddest I’ve ever been,” said Xi Jinping, as he read the Nanjing Bureaus satire article last week. This morning, he ordered a raid on the Nanjing Bureau facilities (usually, library study room 401). We are currently held up in room 401 and we are not quite sure what to do. We have agreed to demands to shut down, in hopes that might make the raid unnecessary, but they’re on their way as we speak.

This may very well be the last message we at the Nanjing Bureau will be able to deliver to the outside world before Xi Jinping crashes through our door on a black Audi brand horse (way more emissions than normal horses). We just want to thank every last one of you for your support. Goodbye, everyone. It’s been real.

Editor’s Note: This piece is part of our weekly Satire column.