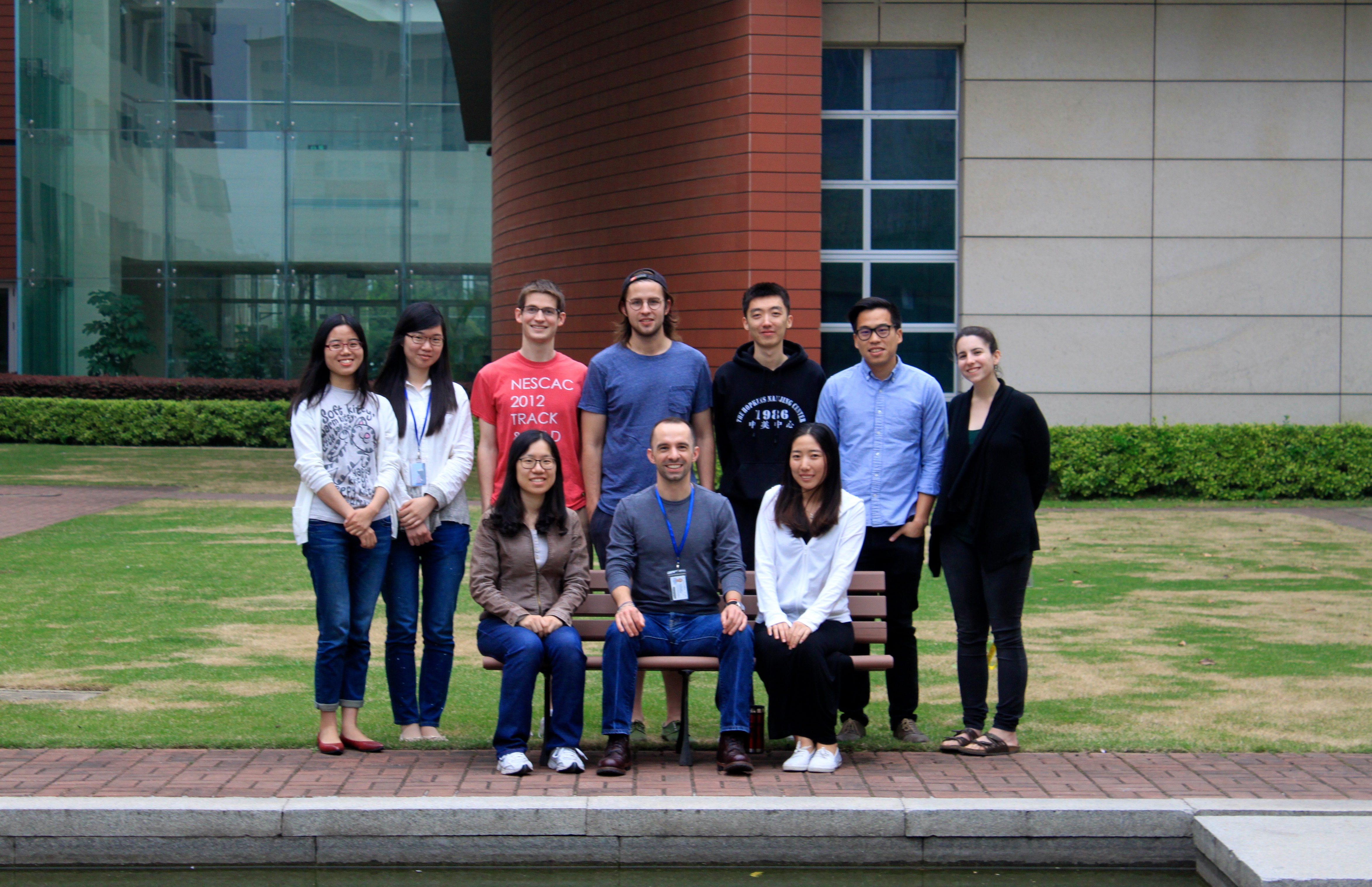 NANJING—Three years ago, I stepped off a plane in Beijing, China. I could not see anything. As I traveled into the city proper, this fact remained true. The massive skyscrapers peppered throughout Beijing were nowhere to be found. My lungs began to feel a burning sensation from within, and an ever-so-slight cough formed. This was my first experience with what has become one of China’s most famous problems, and a focal point of Sino-U.S. relations for the past 35 years: pollution.

In recent years, China has begun the transition from coal to renewable energy resources such as nuclear, solar, and hydropower, seen through the continuous development of nuclear reactors, river dams, and the implementation of solar panels. All of this is in hopes that China will one day claim its place on the world stage as a clean energy giant.

However, the concept of clean energy and a clean environment is more complicated than many individuals may realize. Interwoven into this issue are the economic implications of restructuring a coal-reliant infrastructure. There are also political implications, in that large fossil fuel companies have vast amounts of wealth and influence. Thus, combating this issue is not simply a quick fix, but rather an intricate game of environmental chess. However, in order to better understand these issues within China, individuals have found that networks, and especially interest groups, can help foster dialogue.

At the Hopkins-Nanjing Center, where Chinese and international students interact both academically and socially, there is an Energy, Resources, and the Environment interest group. Leading this charge is American co-chair Matthew Hess, a Graduate Certificate student, and Chinese co-chair Cheng Hui Hui 成蕙蕙, a Master’s student at the HNC. Hess and Cheng demonstrate a strong working knowledge of the issues surrounding these topics, as evidenced by their extensive passion and devotion towards the group. Throughout this year, they have helped further the interest group and foster dialogue between both Chinese and American students. “I joined the group because I was excited about getting as involved as possible in this brand-new ERE program here at the HNC.…I am interested and passionate about energy and the environment, and while studying in a country where these issues are most acute, this was an opportunity I was not going to pass up,” says Hess.

In China, where pollution is rampant, understanding the issue is imperative if one desires to assist in finding an outcome. However, individuals often do not understand that there are many other environmental issues aside from the infamous air pollution. “There also exist problems which are easily neglected, such as water conservation, and contamination….These issues pose a threat to the population’s health, and have the potential to constrain the country’s economic development,” says Cheng.

The ERE interest group serves as a place where individuals who care about the environment may interact with other like-minded individuals in a social yet academic setting. Issues regarding energy and the environment will remain pivotal for understanding geopolitics throughout the world. This HNC group, which provides a place where both current and future students from both sides of the Pacific are able to foster mutual interest, has the potential to help ensure that the caliber of students coming out of the HNC will remain unparalleled.  “We hope to grow the ERE Group into an organization in which students interested and currently taking ERE Courses at the HNC can come and learn more about the topic outside of the classroom, and are actively trying to further our connections within the SAIS ERE community. In the long term, we not only desire this group to become an extracurricular resource for students at the HNC, but also a network of HNC/SAIS ERE alumni,” says Hess.

When discussing environmental issues, obvious questions that come to mind are, “why this is in fact such an important issue?” and “what should be done?” According to Cheng, “every little bit helps. The power of the individual cannot be underestimated in terms of environmental conservation, and preservation…even doing things such as turning off the water when brushing your teeth, or walking upstairs instead of using an elevator…every little bit helps.”

Overall, as China progresses into the 21st century, the country will be faced with the choice of either eradicating its pollution problem or accepting the consequences of inaction. Environmental issues will remain a major talking point in the field of geopolitics, and as more individuals become concerned about such issues, countries around the world will need to take action to fix their own environment problems. Hess, Cheng, and the rest of the HNC ERE interest group are working to ensure that environmental issues will not be forgotten.

Next post Roku and Mitch Get Their Cappuccino On!
Zoe Guo