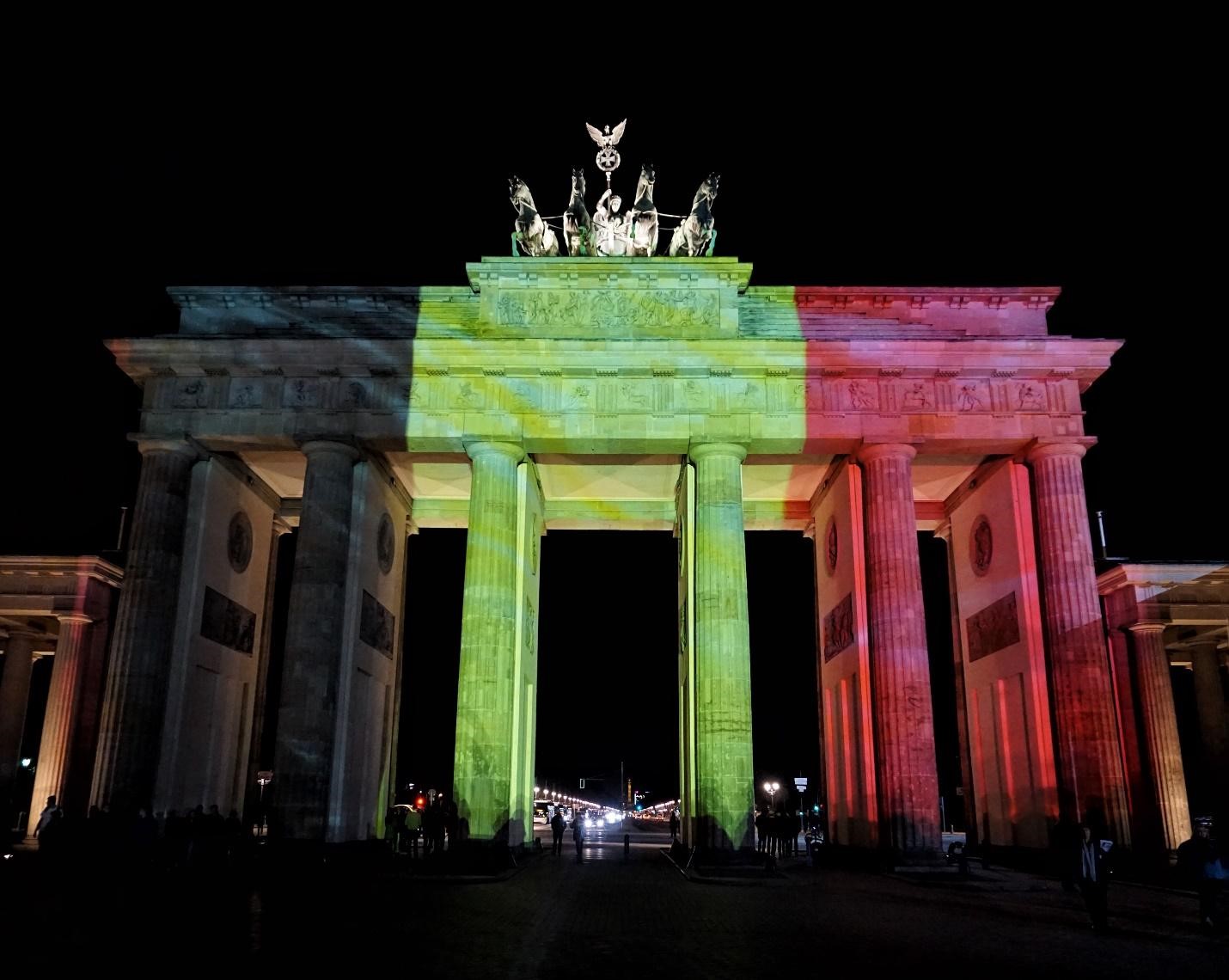 What happened recently in my home country of Belgium was indescribable and paralyzing. On the morning of March 22, two explosions rocked the international departures hall of the Brussels airport. Another bomb exploded at one of Brussel’s main metro stops, Maelbeek. Similar attacks happened in Ankara and Paris in recent weeks, and they are continuing to spread across Europe and the globe.

This latest attack is gruesome, but the fact that the Islamic State group attacked Belgium should not strike us as a surprise. Belgium is an epicenter of European radicalism. The division of the country has undermined the federal institutions, including the police, justice system and intelligence services, and it has made Belgium, and Brussels in particular, an easy target for terrorism. Belgian politicians think largely in terms of their language regions, rather than problems on a national scale. This has led to an unbelievable lack of safety protocol in large public places. Dozens of people have died, and hundreds are wounded. From an emotional angle, these attacks are horrific and shocking. From a security standpoint, however, perhaps the recent attacks on Belgium were to be expected. The Islamic State group has publicly claimed it would attack Belgium, and following the Paris attacks, a large military presence was deployed on the streets and public places across the country. The failure to protect not only Belgian citizens but also those in transit at the airport at the time of attack proves what we have been doubting: Belgium is suffering from a variety of shortcomings in its national security apparatus.

In Brussels, there are nineteen separate municipalities and six separate police forces active, too many for a capital region of just over 1 million inhabitants. The security intelligence is weak and fragmented. Politicians are doing too little, and while two ministers allegedly offered their resignation, no one has left office since the gruesome attacks. Belgium’s fragmented society explains why these attacks are not surprising. Jihadism has its main European center in Belgium, and the country’s chaotic decentralization is only supporting the growth of extremism. Proportionally, there are more Belgians fighting with the Islamic State group and other jihadist groups in the Middle East than from any other European Union nation. The November 13 attacks in Paris last year were planned and carried out from Molenbeek, a suburb of Brussels, where one of the attackers, Salah Abdeslam, was captured last week. Even though Molenbeek lies only a couple of kilometers from the Grand Place and the Manneken Pis, and a quick car ride from the European Commission, it is isolated and  has been ignored by police forces for close to two decades. This area, now on the front pages of newspapers across the world, is deprived of funds, social cohesion and effective government. However, it was not always so. Molenbeek was, only 20 years ago, a socialist center of working-class Brussels. Today it is francophone, but only a couple of generations earlier it was composed mostly of Dutch-speaking middle class workers from Flanders. Brussels has long been a multicultural city, and especially so since the arrival of migrants from Turkey as well as North and Central Africa throughout the latter half of the 20th century. Molenbeek, similar to other inner-city districts of Brussels, has become an isolated community where people construct their own sense of identity, all of which has largely been ignored by authorities. All these facts point to a deep and festering problem in Brussels, which goes beyond the disturbing actions of a fringe of radicalized youth.

This brings me to the specific security failure that happened regarding the attacks at Brussels airport and the Maelbeek metro. Airports everywhere, but especially in a country that has been under threat of a major terrorist attack for months, should be safe. I cannot stress enough that Belgium was identified as a target following the Paris attacks, and had been under police and military surveillance for months. Highly armed soldiers and military personnel guarded major streets and large public places. Yet, it was the Islamic State group again who carried out horrific attacks in the middle of Europe. With such amped up security, how is it possible that these bombs could pass by unnoticed? The attacks happened not at a remote village or unexpected location, but right at the main airport and downtown metro stop. Looking at where attacks have historically been conducted, an airport and a metro station should have been more readily identified as primary targets. How many more people have to die before we implement working safety measures in large public places?

Incompetence should take part of the blame, but Belgium’s decentralized politics, security apparatus and society should also be examined when explaining poor protection. The mayor of Vilvoorde, another suburban town outside Brussels, once called Belgium’s security arrangements “a perfect example of organized chaos.” It is clear that an incompetent security organization, and a society disintegrating under supposed multiculturalism are to blame. Too much localism, too many overlapping authorities, and too much politicization of nominations has diminished the capacity of Belgium’s multiple police forces to rise to more than the most mundane challenges. Molenbeek’s malfunction is a symptom, rather than the cause, of a larger problem: Belgium needs to unify its security forces, or this will not be the last terrorist attack to hit the country.