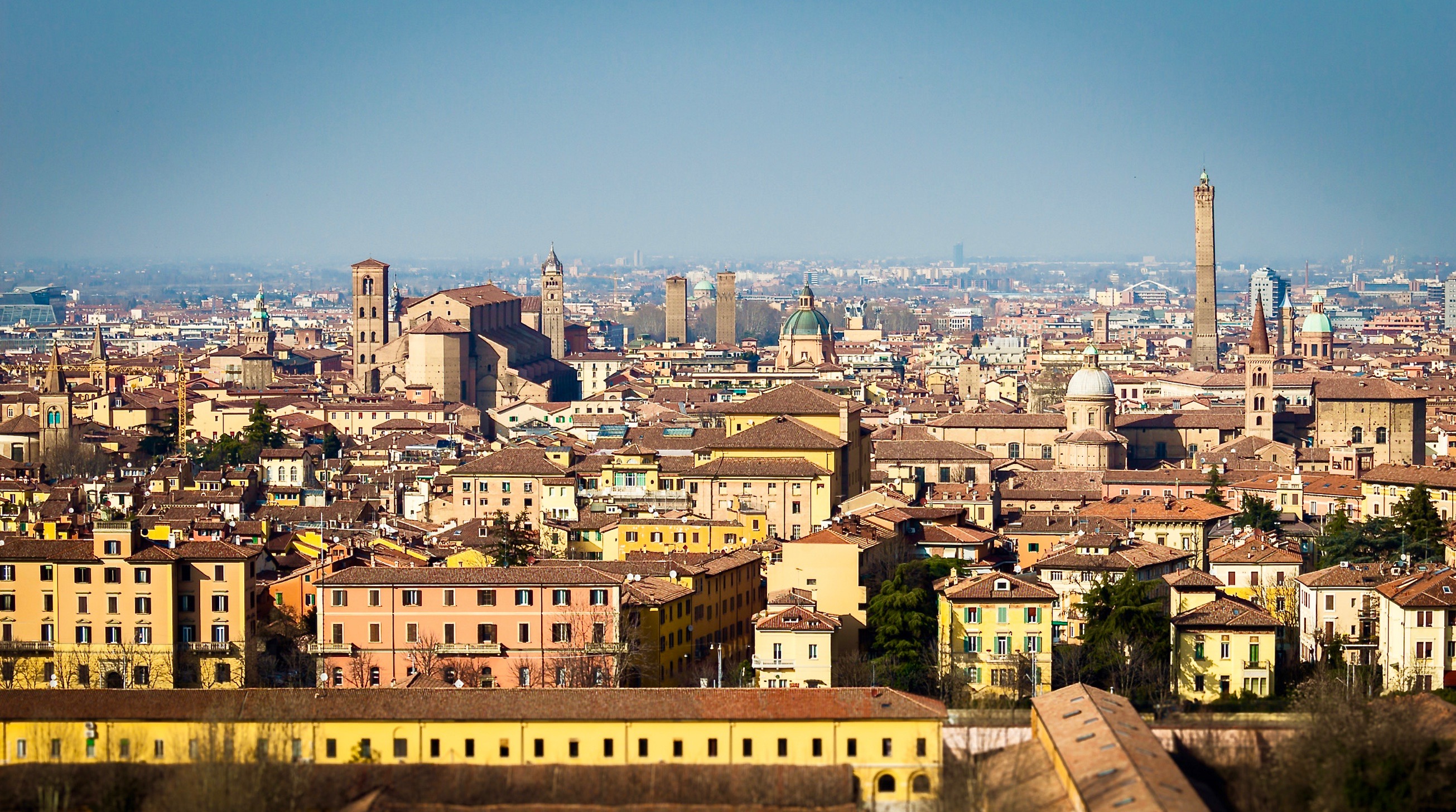 Bologna, home to the SAIS Europe campus, is often ignored due to its scruffy and scrappy first impression. However, along with its fascinating history, delicious cuisine, and creative festivals, it also embraces a series of city secrets that many locals spend years uncovering. With the help of a few native Italians and astute local professors, SAIS students went on a hunt to discover these and not only found a few favorites from the official list of Bologna Secrets but also added a couple of their own special treasures.

Amidst the chaos of school work and the temptation to travel outside of Bologna, SAIS students have expressed great interest in finding more hidden treasures around town, especially as spring brings better weather.

Next post Continuing the Discussion: Sanders vs. Clinton
Zoe Guo