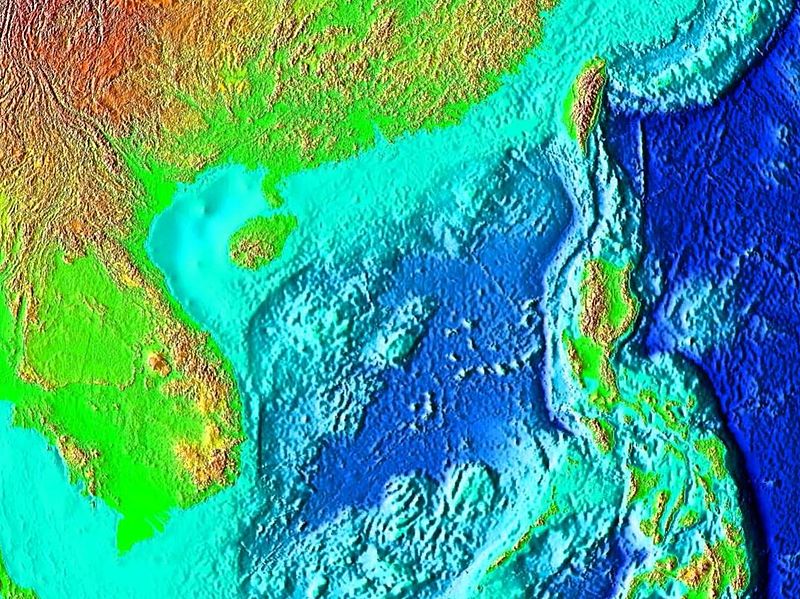 Nanjing — Over the last several years, China has significantly increased the scale of its activities in the disputed features around the Spratly and Paracel islands in the South China Sea. This has undermined Chinese credibility in the region and has framed Beijing as an aggressor, both of which are to China’s strategic disadvantage. Although such foreign policy actions may seem counter-productive, they make much more sense when viewed through the lens of domestic politics.

In the South China Sea, China’s words and actions do not seem to be in alignment. In recent years, the Chinese government has repeatedly stated that its activities in the region are peaceful in nature and that it won’t militarize the area. However, aerial and space imagery has demonstrated that that the Chinese have been building hardened structures for aircraft storage, installed military-grade radar, constructed runways long enough for strategic bombers and deployed anti-aircraft missiles on various land features. To Beijing, these are “defensive measures,” but to the rest of the world, this is militarization.

The turmoil in the South China Sea has its origin in the Chinese assertion that it has a rightful claim to 90 percent of the Sea. The notorious “9-dashed line,” a concept first asserted by the Kuomintang government in 1947, is dubious, ambiguous, and has no basis under the United Nations Convention on the Law of the Sea. China’s actions in the region have infuriated littoral states, especially the Philippines and Vietnam. In February, U.S. Secretary of Defense Ashton Carter, referring to China’s actions in the South China Sea, said, “They’re having the effect — and I don’t know when this will dawn on them — of causing widespread concern in the region, which makes others react, including by joining up with us.” Although China’s efforts seem to be damaging its relations with neighbors and eroding its soft power influence, it is helpful to analyze the domestic factors driving such decisions.

To maintain power in China, a leader has to interact with three groups: the elite, the masses, and the military. Currently, President Xi Jinping is persecuting the elite through his anti-corruption campaign while simultaneously cultivating the support of the common folk and the military. The latter is the most important. As was seen during the Tiananmen Square Incident in 1989, the People’s Liberation Army is the ultimate guarantor of the Party’s supremacy. In order to placate the military and gain its support, it is likely that Xi is allowing PLA leaders a great deal of flexibility in their strategy in the South China Sea. It’s also possible that the military is not acting in consultation with the Ministry of Foreign Affairs, which would explain why China’s foreign policy rhetoric and actions are often out of sync. The PLA’s impressive growth over the last two decades and activity in the South China Sea is also an excellent way to spur nationalism among the masses, furthering support for Xi and the Party apparatus. Such nationalistic rhetoric is also a useful distraction from domestic controversies such as a slowing economy, a recent scandal over fake vaccines, and the connection between high-ranking Party members and the Panama Papers. This also advances the narrative that China’s century of humiliation is over and that it is now a “great power.”

Although the land reclamation efforts in the South China Sea are excellent propaganda, the military utility of China’s outposts in the Spratlys and Paracels is debatable. These features are vulnerable to monsoons, the ocean air’s corrosive effect on military hardware, and the difficulty of supplying these bases. More importantly, it is also essential to question what these islands can do that naval ships cannot. Would it not be easier and less controversial to further develop China’s naval capacity than to stir up the wrath of China’s neighbors, increase suspicion among world powers, and damage the image of China’s “peaceful rise”? Beijing must realize that if it desires to be a leader in East Asia, it must cultivate its image as a benign hegemon capable of leading regional powers to prosperity through initiatives such as the Asian Infrastructure and Investment Bank. Beijing must stop cannibalizing its soft power for hard power initiatives, and should realize that strategically, more naval assets are better than tiny outposts surrounded by hostile neighbors. These neighbors are also calling in outside powers such as India, Japan, Australia and the United States, as well as upgrading their military kits.

In 2014, Tsinghua University Professor Yan Xuetong argued that China has exchanged Deng Xiaoping’s strategic path of “keeping a low profile” for Xi’s more active policy of “striving for achievement.” The world could benefit greatly from China being a more active player on the international stage if it is a responsible partner. However, Beijing’s unilateral actions in the South China Sea have cast doubts over China’s long-term intentions. From the lens of domestic politics, China’s activities in the South China Sea aid President Xi’s effort to cultivate positive relations with the PLA, foster nationalism within the population, and solidify his centrality in the political system. If domestic politics is in fact the driving factor behind China’s South China Sea adventurism, it will be to the detriment of China’s national security, as it has the potential to exacerbate great power rivalry, damage Beijing’s credibility, and provoke an East Asian arms race.