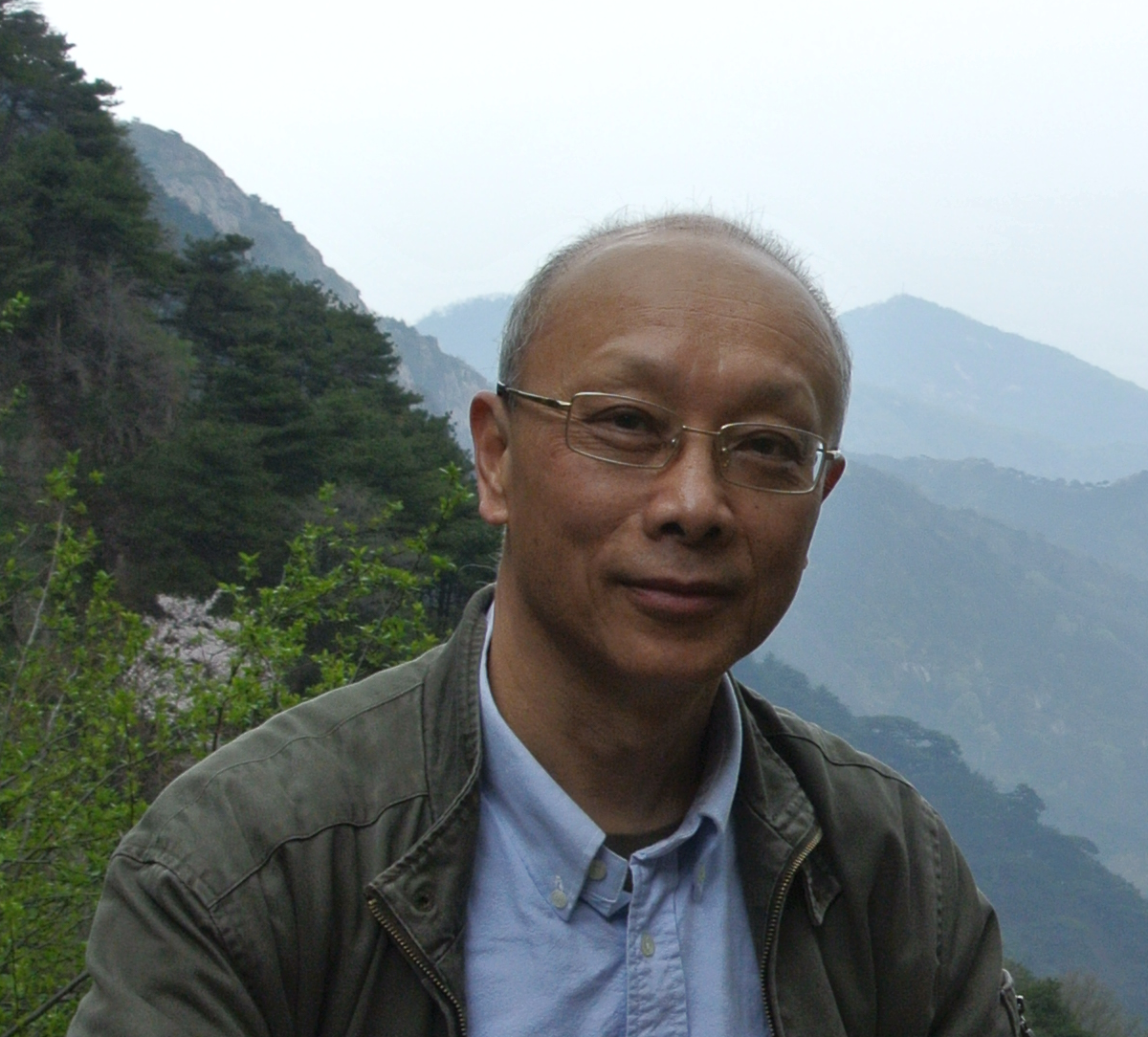 Hua Tao earned his Ph.D. in History from Nanjing University’s Department of History in 1989. He currently serves as a professor of Chinese Studies at the Hopkins-Nanjing Center and professor and doctoral advisor at Nanjing University. From 1992-1993, he was a visiting scholar at the Harvard-Yenching Institute. His research interests include the history of ethnic minorities in Northwest China and the contemporary development of China’s ethnic minorities. He has taught at the Hopkins-Nanjing Center since 1994.

During your time studying China’s minorities, in what ways has your focus changed?

When I started out at Nanjing University and also during my year at the Harvard-Yenching Institute, I was a historian of northern Chinese minorities during the medieval period. I focused on the inhabitants of Northern China, the Mongolian steppe, Central Asia, as well as on the interaction of these regions with agricultural areas to the south and the process of Islamization that took place throughout the Central Asia and Northwest China. However, the HNC is focused on modern issues, so when I started teaching here, I shifted my academic focus to the present day. This turned out to be an excellent opportunity for me to become more informed about the present condition of ethnic minorities in Chinese society.

You spent a lot of time working on a “civilization dialogue” between the Chinese and the Islamic civilizations. What spurred your interest in this subject and how did you go about this work?

Just like outside China, the September 11th attacks sparked a lot of interest within China in studying Islam. Chinese people, both Muslim and non-Muslim, wanted to understand the meaning of the attacks. Many people were interested in Samuel Huntington’s “clash of civilizations” theory as an explanation of what had happened. Much of my previous research had involved studying the history of Muslims in China, so this topic tied into my own work. Just at that time, Tu Weiming, Harvard professor and the then-director of the Harvard-Yenching Institute, introduced me to his dialogue with the Islamic civilization. He is a leading Chinese-American scholar of Confucianism and did some dialogue with Muslim scholars around the world and in the United States, for example, Hossein Nasr, a famous Muslim scholar who is the father of Vali Nasr, the current dean of SAIS. Therefore, I worked with Professor Tu since 2001 in the dialogue between the Chinese and Islamic civilizations in China. Many Chinese Hui Muslim scholars joined us. Through the dialogue we reached a common understanding of the history of Islam in China and its relations with the Chinese civilization. The Hui people in China, for example, use Confucian terms and concepts to describe their Islamic beliefs.

The Hui are distinctive as a Chinese minority group that seems to be defined by religion and not ethnicity. How did this come about?

The history of the Hui in China is quite interesting. There have been Muslims in China since the Tang Dynasty, but the biggest period of immigration was during the Mongol Yuan period. During and after their conquest of China, the Mongols brought along with them a large numbers of Arab and Persian Muslims as soldiers, traders, government officials and so on from West and Central Asia where they conquered earlier. Over time, these Muslims intermarried with local Chinese to the point where they became indistinguishable from Han Chinese, but they preserved their religion and some cultural character up to the present day. This heritage means that they are quite dispersed throughout the country when compared to most other minorities, though they are most concentrated in Northwest China.

Some scholars of Islam in China have talked about a process of “re-Islamization” where the Hui people have become more strongly attached to their religion in recent years. What factors are contributing to this trend?

During the early stages of the People’s Republic of China and even more during the Cultural Revolution, religious designations were seen as being unimportant compared to class distinctions — you were a landlord, a farmer, an intellectual and so on, rather than a member of a specific religious or ethnic group. Strong religious belief was frowned upon. However, after the Cultural Revolution ended, the Hui people gradually began to pay more and more attention to their Islamic beliefs. They made pilgrimages to Mecca, participated in foreign trade with Arab countries and other Muslim countries and sought to better understand Islamic scholarship.

How is Islam seen in Chinese society?

The majority Han Chinese population does not have a very clear idea of the history and customs of Islam. Just like in many other countries, many people form their impressions of Islam as a religion based on what they hear in the international news media.

For students or individuals interested in learning about China’s ethnic minorities outside the classroom, what sorts of means are available?

It’s quite difficult, because most foreigners living in China reside in big eastern cities like Beijing, Shanghai and Nanjing that are overwhelmingly Han Chinese. Even when they live further to the west, they will not see or interact with that many minorities in the big cities. Two years ago, thanks to generous support from Johns Hopkins, Professor Simon, my American colleague at HNC, and I organized an academic visit of our HNC students to Muslim areas in Ningxia province. We visited mosques, madrassas, and interacted extensively with the local people in the area. It was an excellent experience for everyone involved. I believe, with the support of Nanjing University and JHU, our students will have more chances in the future.

Previous post Eliot Cohen and the Fight Against Trump