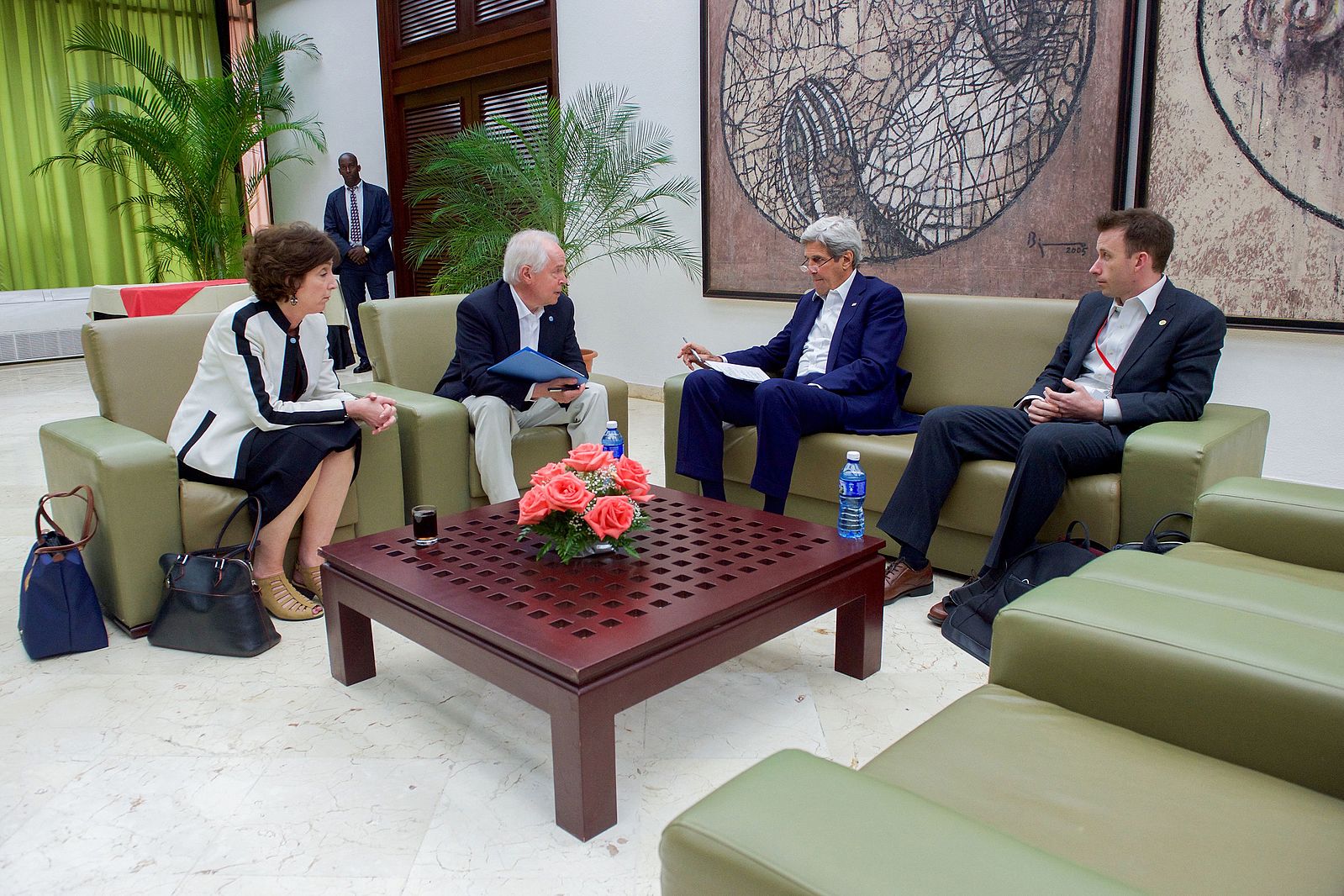 Apparently, the Colombian population is not yet ready for writing the word “end” on the conflict that has been tearing the country apart for the last 50 years. Indeed, on Oct. 2, Colombians surprised the world community when they decided through a referendum that the peace agreement with the FARC, the communist guerrilla group, will not be ratified. This is sure to have strong repercussions on the country’s stability and will delay the long-hoped-for peace, which has many of us wondering: what are the reasons behind this unexpected result? And what is the most plausible scenario for the near-future of Colombia?

This week, the SAIS Observer directed these questions to Pablo Villar Vileikis, a SAIS MA student from Bogotà. After having studied and worked in Colombia, Pablo decided to attend SAIS Europe to specialize in International Development.

The SAIS Observer: What were the impacts of the war on your life?

Pablo Villar Vileikis: I remember my father teaching me how to behave in case my friends or I were stopped in the street because it would have been a real danger to our personal safety. This was in the nineties. Considering the current state, I think in the last 10 years the situation has improved a lot and the new generations are less physically involved in the conflict. I might say that I have been lucky, since the previous generation had much tougher time; they suffered more for the war, there were kidnappings and more violence in the streets.

TSO: What do you think are the main reasons for the high rate of abstentions and the unexpected result of the referendum?

PVV: With regard to the high abstention percentage, Colombia has always been an apolitical country with high abstention rates, so this is not something new for Colombian politics. Furthermore, I think that in this particular case, the destructive effects of Hurricane Matthew also played a crucial role in preventing people from voting.

TSO: What do you think will be the short-term effects of the referendum?

PVV: I think that integrating the FARC into the Colombian political system was one of the objectives of the peace process, but clearly the majority of the Colombians do not agree with their political program. Now that the peace process is at a dead end, the one that might suffer the most is Timoshenko, the leader of the FARC, who is losing the consent of his soldiers. So, unless the situation is solved within the next few months, I don’t think the truce will stand.

With regard to Santos’s position and the possibility of renegotiating some of the terms of the agreement, I don’t believe it is feasible. One of the conditions posed by the FARC when the negotiations began was the possibility of concluding the deal only when every single point was agreed upon. If Santos returns to the negotiating table, it would be difficult to review just a few points.  He would receive pressure to change most of the provisions.

TSO: Do you think the popularity of President Santos affected the result of the referendum?

PVV: I am quite sure that the opinions of the voters about the president played a crucial role in the result of the referendum, mostly because Santos is not a very charismatic leader and he wasn’t able to gather as many votes as he wanted. Interestingly, Santos had really good connections with local politicians, but in this case he didn’t seem able to get their support to gather more votes. Apparently, local elites were not interested in pushing this referendum through, so they didn’t mobilize their local constituencies.

Previous post The Trials and Tribulations of a Bidding Student