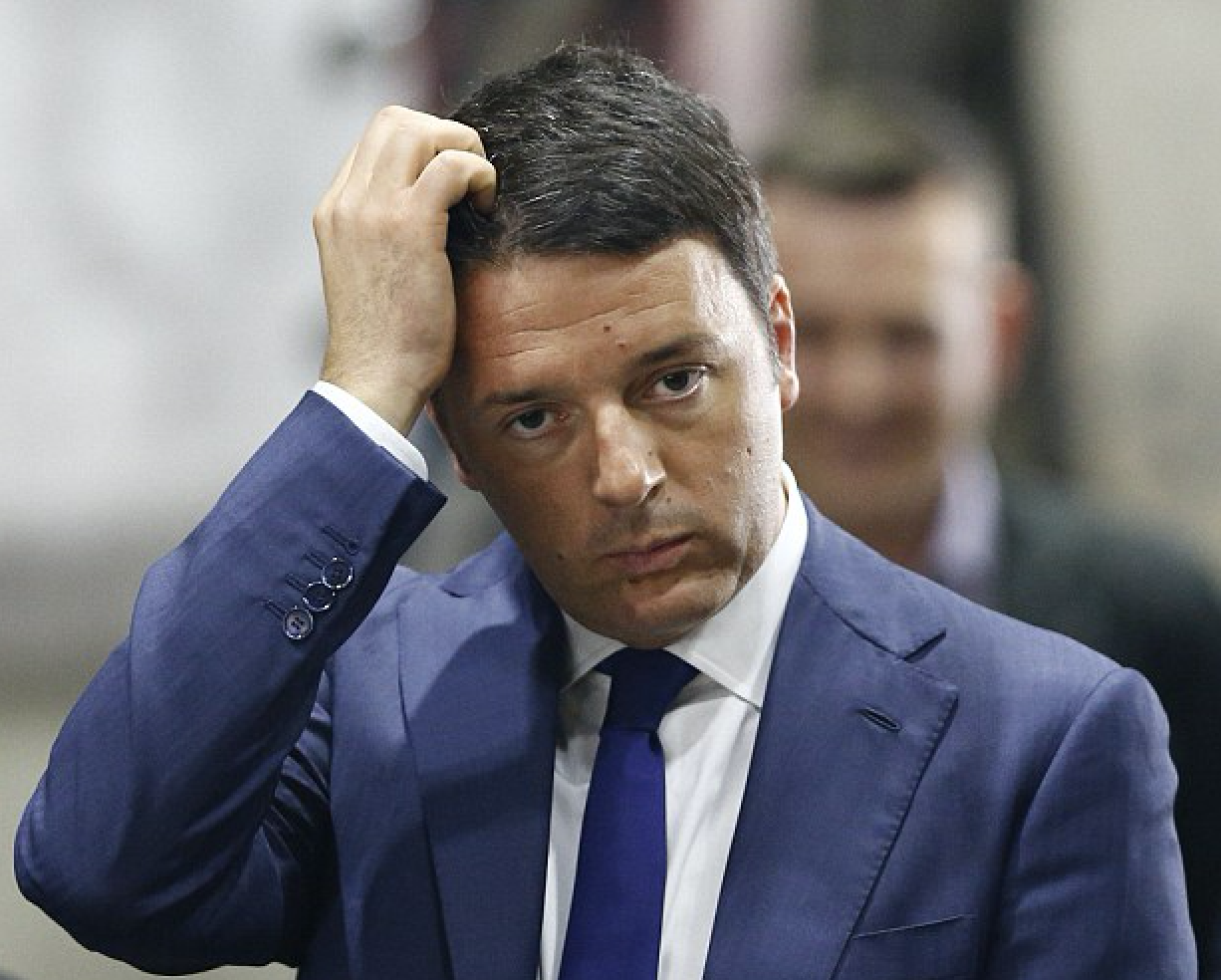 In a vote that Italian Prime Minister Matteo Renzi staked his future on, Italians voted “no” on Sunday in a constitutional referendum. Renzi entered office widely regarded as an eccentric reformer and Italy’s last recourse to turn around its dilapidated economy. However, he promised to step down if he lost the referendum by a large margin this weekend; at most recent count, 60 percent of the ballots read “no”.

The objective of the reform was to eliminate the perfect bicameral nature of the Italian constitutional arrangement. With this reform proposed by Renzi, the government would no longer have to maintain a working majority in both houses of parliament. If the reforms had passed, the government would have relied more on the Chamber of Deputies to have a more effective legislative process. The new advisory role of the senate would prevent gridlock and allow for economic reform.

Erik Jones, a professor at SAIS, suggests that the vote will result in “a leadership struggle both in the democratic party and at the national political level across parties.”

Prime Minister Renzi announced his intention to resign today in a cabinet meeting held in the afternoon. However, uncertainty persists; it is unclear if the Prime Minister will delay his resignation until after the budget passes later this month. As Matteo Renzi admits defeat and populist parties fight for his seat, Europe hopes Italy will not lose sight of its imminent economic problems.

The proposed reform was a credible solution to improving the economic performance in Italy, but on December 8, the European Central Bank will convene for a monetary policy meeting in Frankfurt to reevaluate the increased risk the referendum has on repairing Italy’s banks. Experts anticipate the ECB will still extend its quantitative easing program for the next six months to strengthen the euro.

The Italian economy is 12 percent smaller than in the beginning of the 2008 financial crisis. International investors are losing confidence in Italy and in the government’s capacity to facilitate faster growth. Italian banks are weighed down by €350 billion in undercapitalized, bad loans. This implies Italy’s debt-to-GDP ratio is a shocking 133 percent, making the country’s crisis a runner-up to Greece’s. With the industry taking too long to eliminate these mountains of bad debt, Italy is under a lot of pressure.

However, as long as policy rates remain constrained by inflation, the ECB should reconsider who they lend to. On Thursday, the ECB is prepared to adjust monthly bond buying in order to prevent a further widening of yield spreads between Italian and German bonds. The potential downward pressure on growth in Italy can also lead to a decrease in the purchase of imports from other European countries.

The interconnectedness of the global banking system poses a high risk for contagion if the Italian banking system collapses. The reaction of the ECB to the outcome of the referendum will surely make Italians reconsider the necessity for economic reform.

Previous post Douglas Hengel on the direction of climate and oil policy, and whether Trump’s election could change the game