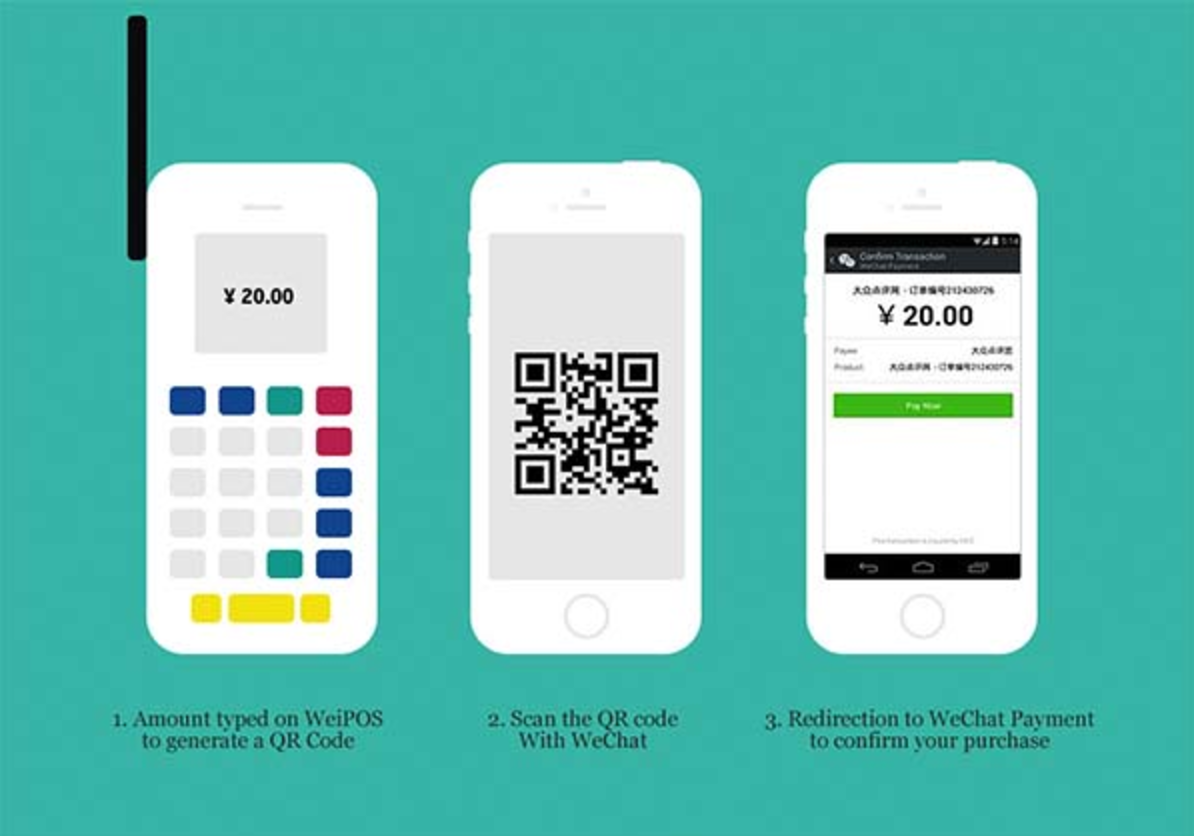 We have all been there — sitting in a restaurant for dinner with a couple of friends when the check comes. What follows is a frantic dialogue regarding how to split the bill and what method of payment should be used to equally share the cost. For years, this has been a logistical nightmare for both service staff and patrons alike. Then came the ultimate life-altering solution: development of peer-to-peer payment technology.

In the classical sense, peer-to-peer banking is an online banking system that enables individuals to bypass third-party intermediaries in order to complete financial transactions with one another. That is to say, this individualistic system was designed to allow members of the community to borrow and lend money conveniently, outside of the auspices of big banks. Yet, through the same system of independent financial transaction, p2p banking has provided an alternative avenue to obtain loans.

Recently, in the United States, platforms like Venmo have revolutionized the way we think about p2p banking and reinvented smart phones, turning them into convenient mobile financial transaction devices. Launched in 2009 and acquired by Paypal in 2013, Venmo enables users to seamlessly transfer money to each other through an app on their mobile phones. Goodbye post-dinner squabbles, hello convenient p2p payment platform. Over the past couple of years, Venmo’s growth has exploded; the p2p service’s payment volume has grown 154 percent since the beginning of 2016, peaking at $4.9 billion in transactions during the third quarter. Venmo sees little chance of losing steam as more than 560,000 new users join the network every day.

However, trouble does exist in paradise: Venmo’s payment service, Pay with Venmo, is still in its infancy. This presents a problem for PayPal. Even though Venmo does feature the characteristics of a tech unicorn, it does not generate much revenue by charging a fee for debit card transactions or transactions linked to a user’s bank account (the exception is their credit card service, which few individuals use). Pay with Venmo is set to alleviate some of this pressure by charging vendors a transaction fee. Still, commercial vendors are only just beginning to understand the utility of Venmo. Therefore, the number of vendors willing to accept Pay with Venmo — much like Apple Pay — as a method of payment are few and far between. Furthermore, the immature nature of the service significantly hampers users from experiencing the true capability of p2p payment technology.

Enter Wechat Pay. One of China’s leading p2p payment platforms, Wechat Pay, functions under the umbrella of one of the most downloaded smartphone apps in the world: Wechat. For those unfamiliar, Wechat is the leader of the next generation of “super apps” in China. Created from the vast, innovation-intensive trailblazer that is the Chinese internet technology industry, Wechat combines the functions of Facebook, Uber, Facetime, WhatsApp, Pocket and Venmo into China’s premier all-in-one smartphone application.

Wechat Pay functions in a manner similar to that of Venmo: each user has a Wechat Wallet, which can either be tethered to a bank account through a debit card or “topped up” by receiving a financial payment from another user. Where Wechat Pay differs from Venmo is in its applicability; unlike the United States, in China, it is particularly difficult to find a restaurant, sporting goods store, grocery store, small business owner or large business franchise that does not accept Wechat as a method of payment. In fact, if a business expects to have a chance to survive in the hyper-competitive consumer goods market in China, they have to accept Wechat Pay (or another p2p platform). Want to order takeout? Pay with Wechat. Heading to a movie? Pay with Wechat. Your utilities bill is due? Pay with Wechat. While consumers in the United States were busy taking pictures of checks to make a simple bank deposit, China was fundamentally changing how the world does business.

It is almost impossible to fully detail the impact that Wechat Pay has had on millions of people in China. Wechat Pay’s market penetration is unprecedented, and has been particularly influential in rural markets. For many individual vendors, Wechat has replaced the traditional point of sale system and has improved security by reducing traditional cash-based transactions. The impact has been felt in a much greater context than simple convenience. No longer bound to traditional third party banking institutions and the burden of cash, Wechat Pay has changed small business in China forever.

After speaking with several rural Nanjing fruit and jianbing (a type of traditional Chinese pancake) vendors, it became clear that Wechat Pay is one of the most important modern technologies in China. For many isolated communities, traveling to a bank is a cumbersome and often unrealistic task. With Wechat Pay, small farmers no longer have to travel to a bank or keep cash hidden under their mattresses. They don’t have to come into town to pay their utility bill. Wechat Pay replaces all of these functions and is now one of the most important and efficient technologies in modern China. It’s only a matter of time until the U.S. realizes that this type of functionality extends far beyond the edge of a restaurant table.