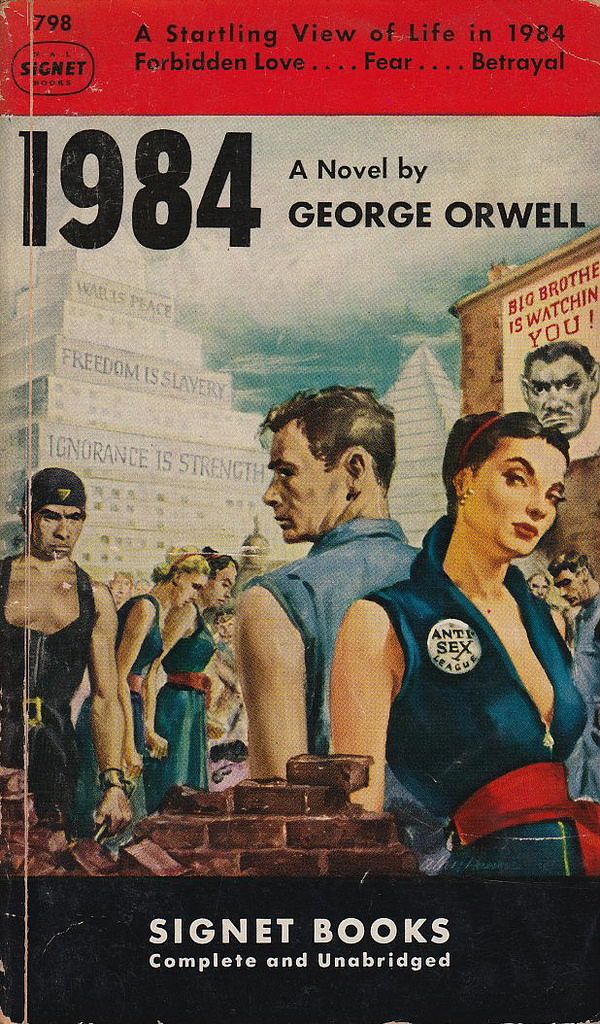 While attention inside the United Kingdom and abroad has been focused elsewhere (on Brexit, above all else), the U.K. government pushed the Investigative Powers Act through, giving the government unprecedented online surveillance capabilities.

In response, the digital generation should challenge such extreme reforms to monitor online activity, as apathy to such measures comes at too high a cost.

The bill, now commonly referred to as the Snoopers’ Charter, is touted as a piece of “world-leading legislation” by the Home Secretary Amber Rudd, and gives the government unprecedented surveillance powers. In essence, the bill gives authorities greater capability to intercept communications through telephone or internet, and may also be used to introduce “back-doors” into software that will allow the government to bypass encryption.

The law also introduces new record-storing policies, allowing the U.K.’s security services access to 12 months’ worth of someone’s browsing history. In addition, authorities will gain additional powers to bug computers as well as phones. Moreover, companies will be obliged to notify the government of new software products, allowing for technical capabilities to be considered that might remove electronic protection on encrypted communications or data.

Defending the bill, the U.K. government has said we are living in a “time of heightened security threat” and thus this legislation is simply a means to keeping people safe. This is a short-sighted approach. Although the public’s physical safety must be protected, attempts to do so should not come at the cost of digital safety and digital freedoms.

This charter should be taken as a wake-up call to anyone who values the freedom of their internet privacy. In an increasingly digital world, internet privacy and data protection must be a primary concern.

As a society, we are not aware enough about how much of our lives rests on data and the safeguards provided by encryption. The majority of our actions engage with technology — whether we’re using our phones or computers or other smart devices — and thus rely on data. However, we are not paying sufficient attention to whom we entrust with the record and information of our everyday lives.

It is important that members of the public recognize their rights to data ownership, and therefore seek to engage more vehemently in the debate about data surveillance. In particular, younger generations have to rise to the challenge and recognize that it is their online future and right to data protection that is at stake.

The Investigative Powers Act may now be used as a precedent for introducing further legislation over time that incrementally increases the stringency of governmental online surveillance. The legislation can be seen as a signal that the government can increasingly interfere and control levels of encryption. This is unacceptable. We must take care not to sleepwalk into a reality of ever-increasing surveillance.

Besides the ethical issues which should push us to challenge this bill more vocally, as well as the fact that any similar reforms are sure to follow, practical concerns must also be voiced. The bill asks communication service providers (CSPs) to record the metadata of anyone who has used their services for 12 months. This is a questionable move, which might compromise the safety of the citizens that the Home Office is so keen to protect.

We have seen a number of prominent data breaches come to light recently — TalkTalk and Yahoo, among others. Charging CSPs with holding the data of everyone in the U.K. for an entire year might provide potential hackers with a highly fruitful target. As long as we cannot be sure that CSPs can rise to the challenge of rebuffing any cyber-attack, it is unwise for them to retain so much data without additional support.

Of course, safeguarding the welfare of everyone inside the U.K. should remain a priority of the security agencies, but this ought not to come at the expense of compromising digital liberty or data security. We condemn repressive governments around the world that use technology to keep close watch on their people; simply because this is not bugging in the traditional sense, the U.K. government should not hold excessive powers to penetrate and spy on the general public’s private thoughts and activities.

Security and control is important, but not at the cost of indiscriminate restriction on our basic freedom to privacy.

Mona Damian is an MA student at SAIS Europe, concentrating in General International Relations. She is from the United Kingdom.

Next post Eating for Your Country: The Irresistible Rise of Gastro-Diplomacy
The SAIS Observer Staff