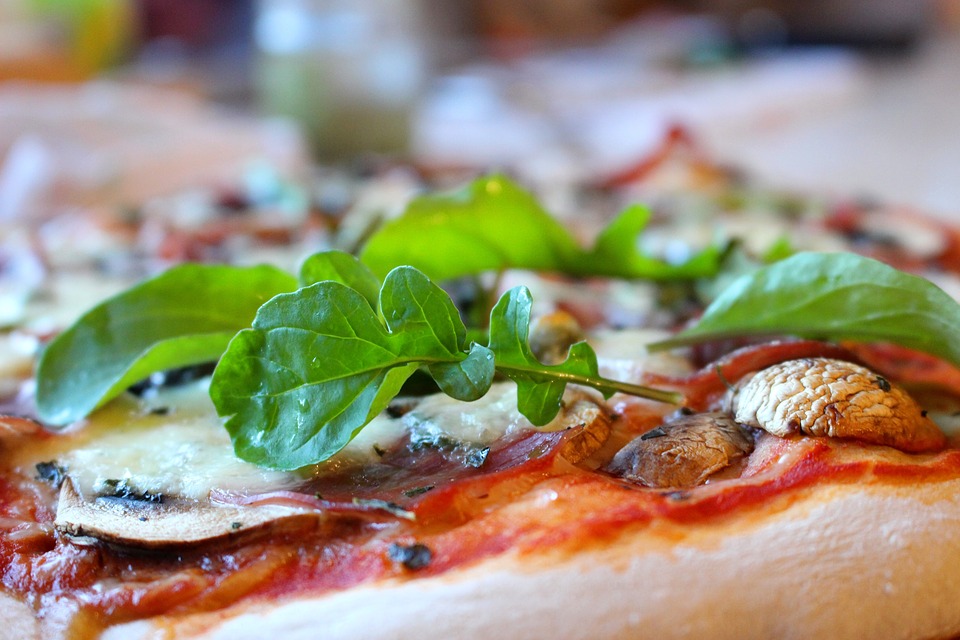 You only have to spend a few minutes in the streets of Bologna to see that food around here is serious business.

The city has always had a foodie air about its image, and since the financial crisis, the opportunities for eating out have multiplied like mushrooms after rain. As a form of comfort and consolation, food has always been a great unifying resource for this city – and for Italy in general – in good times and bad.

A recent conference at Nomisma, a leading economic think-tank based in Bologna, revealed just how big the stakes are in the production and marketing of food in Italy. Diplomats, businesspeople and experts described the effort that the country’s food brands and key ministries are investing in building influence and fortunes in the world’s wine and food markets.

This year, the sector brought €37 billion into the economy. A new, integrated public-private drive presented at the conference hopes to lift this figure to $50 billion by 2020. Food and wine exports have grown 69 percent over the last ten years. Here in Bologna, a giant new food fair will feature 50 food producers, 25 restaurants and countless events for enlightenment and entertainment of the edible sort.

The Nomisma meeting came right after the ‘World Wide Week of Italian Cuisine’. Italian embassies and consulates in 105 countries around the world organised over 1300 food-oriented events: tasting sessions, presentations from celebrity chefs, cooking shows and mini-courses, fairs, films, exhibitions and so on.

This crusade was one of the many spin-offs from the Expo World Fair of Milan, in 2015, dedicated to the theme of ‘Feeding the planet, energy for life!’ Over six months, more than 20 million visitors explored 150 national and company pavilions, giving a much-needed boost to the self-confidence of both the city and the country.

The success of this venture prompted a qualitative leap forward in the attention that authorities at every level give to food and wine not only as a key currency of business, but also as the sort of export which advertises the nation’s creativity, territories and values: an identity narrative that expresses the synthesis of tradition and modernity.

Alongside a distinguished functionary of the Foreign Ministry at the Nomisma meeting, the CEO of Eataly – the global food business founded in 2004 and now worth €400 million – insisted that quality and culture were key to the success of Italy’s gastronomic brands around the world, independent of price. Good, healthy food should be available to those spending  €10 just as it is to those spending €100. On that note, French diplomats present at the meeting acknowledged that popular Italian foods like pizza and pasta are economical assets which French traditions – all revolving round haut cuisine – could not match.

The Nomisma organisers explicitly applied the label of “soft power” to what they think the new activism on food and wine means for Italy’s world presence.

The standard definition of soft power presents it as tool for leveraging a nation’s cultural and moral assets so that they might serve conventional objectives of foreign policy. However, the notion can only be taken seriously if it is seen as an expression of prestige and leadership in areas that rarely, if ever, have anything to do with geopolitics.

Food is an example of an issue that broadens the scope of foreign policy. Producing and selling food in a global market connects agriculture and the environment, health and education. Matters of trade, investment and regulation are involved.

Furthermore, every nation with a unique gastro-heritage expects to see it on display around the globe.

A nation can only become a serious player in the game of soft power when it tells stories that others can admire and trust, or sets standards which others choose to follow.

France, with its Michelin stars for the finest restaurants in the world, provides a classic example of an established soft power asset. As such, they were often quoted in the Nomisma gathering.

However, today’s demotic food culture – with its celebrity chefs, vast T.V. audiences, countless cookbooks and new restaurants on every block – demands eating experiences that are authentic and accessible, yet evoke exotic places and traditions. In this soft power competition, Italy looks like it will be a clear winner.

David Ellwood is a faculty guest writer for the SAIS Observer. He teaches Soft Power at SAIS Europe.

Next post FROM THE ARCHIVES:Quest è il mio giardino!
The SAIS Observer Staff