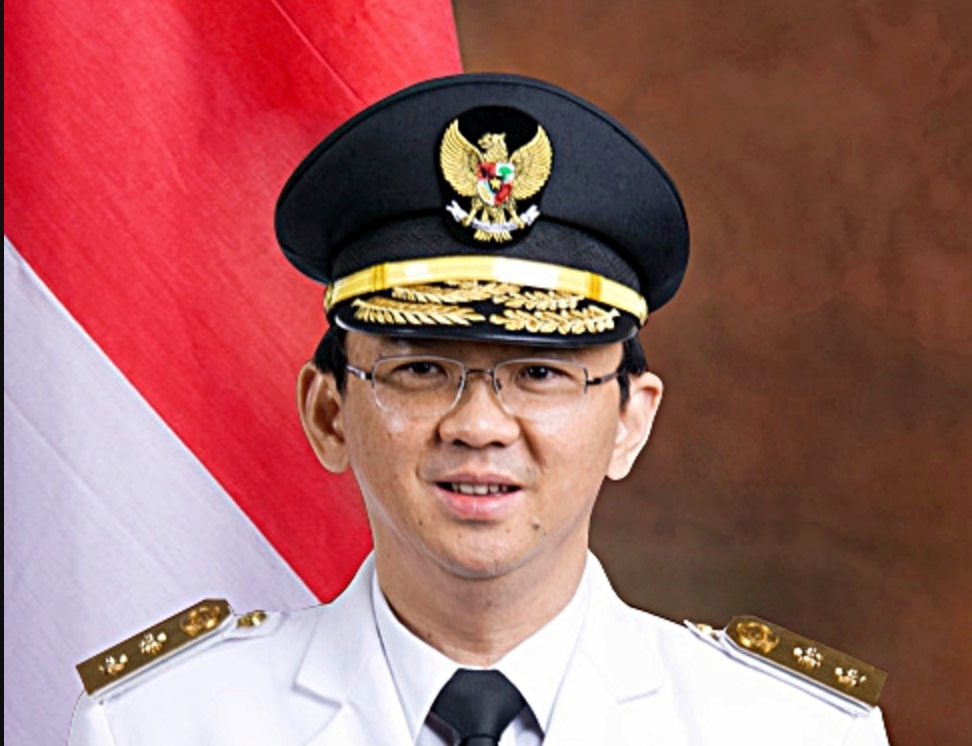 Many were shocked when it was announced on Tuesday that an Indonesian court found Jakarta’s governor, Basuki Tjahaja Purnama (Ahok), guilty of blasphemy against Islam and sentenced to two years in prison. Those who have been paying attention to the wave of conservative Islam that has been spreading throughout Indonesia over the past decade were not.

While I’ve been following this disconcerting trend of intolerance for several years now, I really began to take notice when Alexander Aan became the first Indonesian to be jailed for his lack of belief (accused of blasphemy and spreading atheism) in 2012. As Benedict Rogers noted, “his case [was] symptomatic of a wider increase in religious intolerance in the world’s largest Muslim-majority nation.” Indeed, religious intolerance against non-Muslim (Catholic, Buddhist, etc.) and Muslim minorities (Ahmadiyah, Shia, Sufi, etc.) has been on the rise.

Where did it all go wrong? How did we get here?

“I told Condoleezza Rice last year that you are going to see the consequences of all this rigid interpretation because of all the money being poured in here.” These were the words of Alwi Shihab, an Indonesian Islamic scholar and former Minister of Foreign Affairs, back in 2003. Shihab, of course, was referring to the vast amounts of money the Saudis have been consistently pouring into Indonesia in order to build and run their conservative mosques and religious schools.

For centuries, Indonesia’s geographical separation from the Middle East has allowed its version of Islam – known as “East Indies Islam” – to positively adapt to indigenous cultural and religious antecedents. As a result, many Arabs who visited the country that’s home to more Muslims than the entire Middle East (225 million) found a syncretic and “diluted” form of Islam that was virtually unrecognizable from the version they had practiced back home. But Saudi-trained imams have steadily promoted their literal interpretation of Islam throughout Indonesia for years now while stressing that the “adulterated version” that had long been practiced in Indonesia is haram (forbidden).

Al Haramain is one of many Saudi charities and organizations that signed a formal memorandum of understanding with the Indonesian Ministry of Religion several years ago that allowed it to finance educational institutions. According to an official who works there, the Saudi religious affairs office in Jakarta churns out translations of about one million books a year from Arabic to Indonesian.  Yet Saudi Arabia has not been the only actor intent on spending billions of dollars in order to spread their literal interpretation of Islam. For decades, many other Middle Eastern countries such as Qatar, the United Arab Emirates and Yemen have also been doing the same. Such efforts are now bearing fruit.

Even the head of Indonesia’s largest Muslim organization, Nahdlatul Ulama, recently voiced his concerns about the growing level of intolerance and “shift to an Arab interpretation of Islam” in Indonesia.

For years, Banda Aceh was the only province in Indonesia to implement sharia. There, those who commit “crimes” such as blasphemy, adultery, homosexuality and gambling are harshly punished. Women are routinely and publicly caned for being “seen in close proximity” to non-family members. Just last year a non-Muslim was punished under sharia for the first time in Indonesia; she was caned 30 times for selling alcohol. But according to a Pew Research Center report, 72% of all Indonesian Muslims now want sharia to be the law of the land while more and more Muslims are pushing for sharia in other parts of the archipelago. Last year, the Indonesian parliament proposed legislation for a nation-wide ban on beer, wine and spirits.

What else happened in Indonesia last year?

In Jakarta, four supporters of the Islamic State (IS) mounted a gun and bomb attack that resulted in eight deaths while another IS supporter stabbed and wounded three Indonesian police officers. In Batam, six terrorists were arrested before they could carry out their plan to launch a rocket attack on Singapore’s Marina Bay. In Solo, a suicide bomber detonated in a police station just one month after members of IS were caught planning suicide bombings in Surabaya. While I’m disturbed by the 7% (18 million) of Indonesian Muslims who believe suicide bombings against civilians in defense of Islam are often or at times justified, I’m even more troubled that 1 in 14 Indonesian high school students support IS.

It wasn’t the 200,000 Indonesian Muslims that took to the streets of Jakarta in December to demand Ahok be ousted and punished for purportedly insulting the Quran who made me believe Ahok would be found guilty; it was all of the other events that were occurring throughout the country. In December alone, a four star hotel in Jambi was temporary shut down by authorities following allegations that a Christmas tree in the hotel lobby had one ornament with the word Allah in Arabic on it; police in Surabaya assisted Islamists as they raided shopping malls after learning that some stores asked employees to wear Christmas attire; and a Christmas celebration in Bandung was forced to cancel their event after Islamists disrupted services and demanded it be stopped. I could go on and on…

In 2009, then-U.S. Secretary of State Hillary Clinton averred, “If you want to know whether Islam, democracy, modernity and women’s rights can co-exist, go to Indonesia.” When U.S. President Barack Obama visited Indonesia in 2010, he stated that “the spirit of religious tolerance is enshrined in Indonesia’s constitution, and that remains one of this country’s defining and inspiring characteristics.”

These assertions are no longer true.

If the Indonesian government wishes to reverse course, it must embark upon a national campaign to restore patriotism and ethnic pride. Only after a sense of pride in indigenous traditions and cultures is reestablished will the Muslim citizens of Indonesia once again greet each other by saying “selamat pagi” as opposed to “salaam alaikum.” It must begin promoting and accentuating their admirably rich customs. Arabization must be combated with Javanization.

The pluralistic doctrines of Pancasila and “Unity in Diversity” must be collectively celebrated as they once were, while intolerance and literal interpretations of Islam must be rejected as they were for centuries. According to the Setera Institute for Democracy and Peace, 1 in 12 Indonesian high school students currently believe Pancasila should be replaced and the government should become an Islamic state.

In the end, whether conservative Islam continues to thrive or begins to recede in Indonesia, the outcome will have colossal implications on the rest of the world. Individuals – Muslims and non-Muslims alike – as well as Western and regional governments must do all they can to combat the rise of Islamism in Indonesia.

Bill Ozanick lived in Southeast Asia for nearly four years, where he consulted for various companies and governments. He speaks Indonesian and is currently a graduate student at Johns Hopkins School of Advanced International Studies in Washington, D.C. You can follow him on Twitter @BillOzanick

Previous post Entropy, not China’s Rise, is the Threat to World Order

Next post SAIS Student’s Father to meet with Trump
sgrosve2