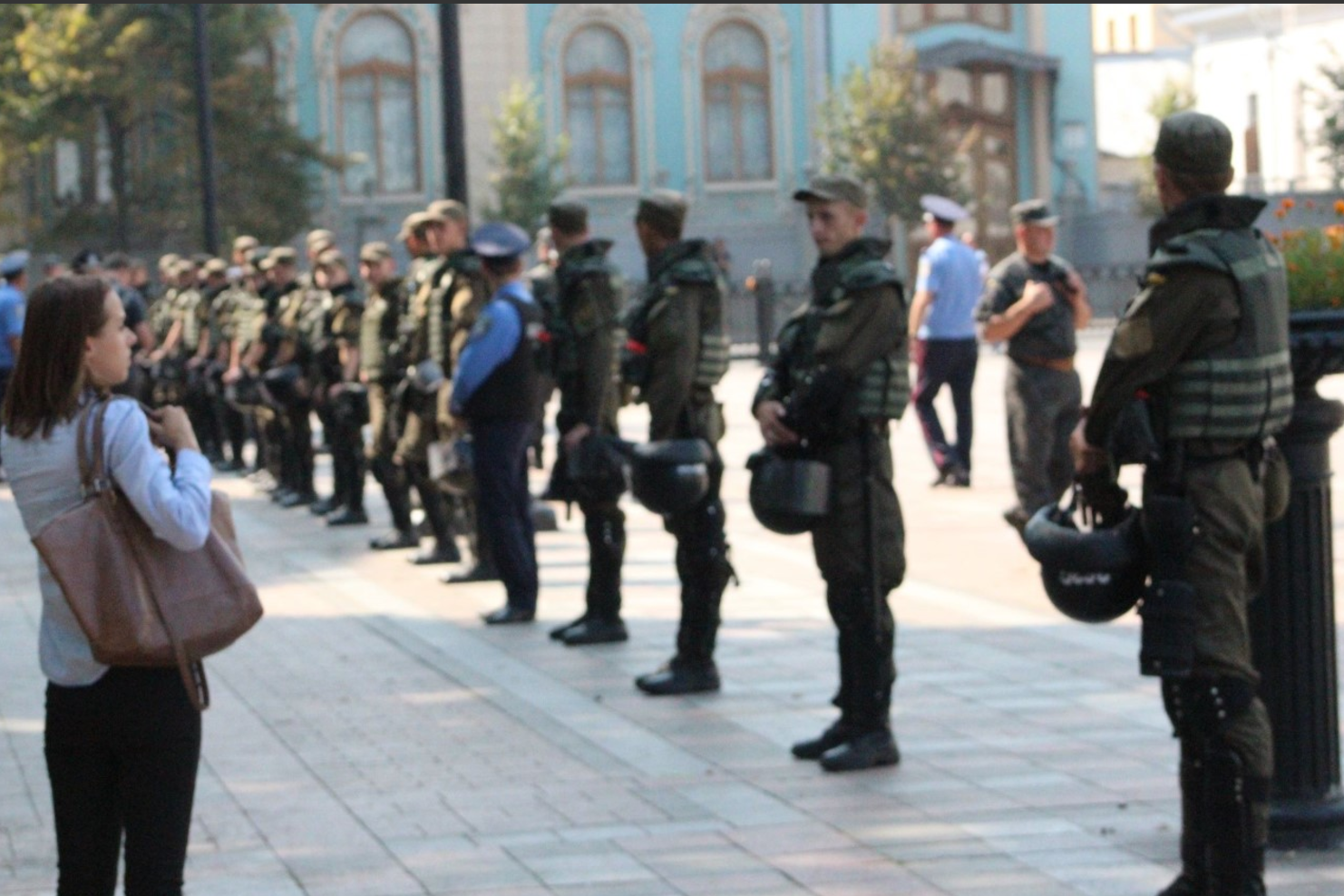 In response, VKontakte and Odnoklassniki have reassured their user-base in Ukraine and promised to find a way for Ukrainians to continue to use their networks. Of 11,000 surveyed in Ukraine, 66 percent reported that they were categorically against the ban of Russian websites.

Already, the Ukrainian government faces popular dissent due to the negative impact of the ban on social media. Ukraine has no viable domestic alternative, which means Ukrainians will either turn to VPN providers for access to blacklisted Russian sites by the authorities, or they will transition to Western sites such as Google and Facebook. Internet users in Ukraine protest against the disruption to their online lives, as well as cite human rights concerns and distrust of government due to its inability to counter Russian propaganda in cyberspace.

The Russian websites were still working on Tuesday, but government officials, national banks and major internet providers have been ordered not to use them. The process to block these sites may take several days. Additionally, under Ukrainian law, the court must approve this decision to put the ban into place.

Poroshenko also listed Russian software developers and anti-virus companies, Aeroflot airlines, Gazprombank and Russian Helicopters defense company in the ban order, which may lead to undesirable economic consequences and a further breakdown of relations with Russia.

Poroshenko announced that the sanctions serve as a new response to the Russian Federation’s aggression against the Ukrainian government. Recent Russian cyberattacks and alleged Russian hacking in Europe have raised concerns for the Ukrainian government regarding intelligence and national security. Due to unsuccessful attempts to use Russian social networks to fight Russia’s hybrid war and propaganda, Ukraine’s Council of National Security and Defense has turned to the element of surprise in imposing the sanctions. The sanctions are hence primarily intended to protect information and enhance national security in cyberspace, particularly to prevent Russian gathering of information about Ukrainian users, including state employees and soldiers.

Ukraine’s overarching statement through the sanctions is a political one, making it clear to Russia that it decries Russia’s unwarranted annexation of Crimea in March 2014 and the ongoing war in eastern Ukraine since summer 2014, resulting in over 10,000 casualties and over 1.4 million refugees.

In the background, foreign policy analysts wonder how Russia will respond – whether by enacting counter-sanctions under the principle of reciprocity, using the sanctions as political and economic leverage, or advancing its rhetoric and propaganda to garner support and strengthen legitimacy.

Meanwhile, at the fore, Ukrainians may find themselves at yet another crossroads of choosing between Russia and the West – albeit this time not on the streets of Maidan, but in the realm of cyberspace: Yandex or Google, VKontakte or Facebook?

Next post The Turkish Referendum Vote: What Can We Expect From the Reinforcement of the Erdogan Government?
sgrosve2