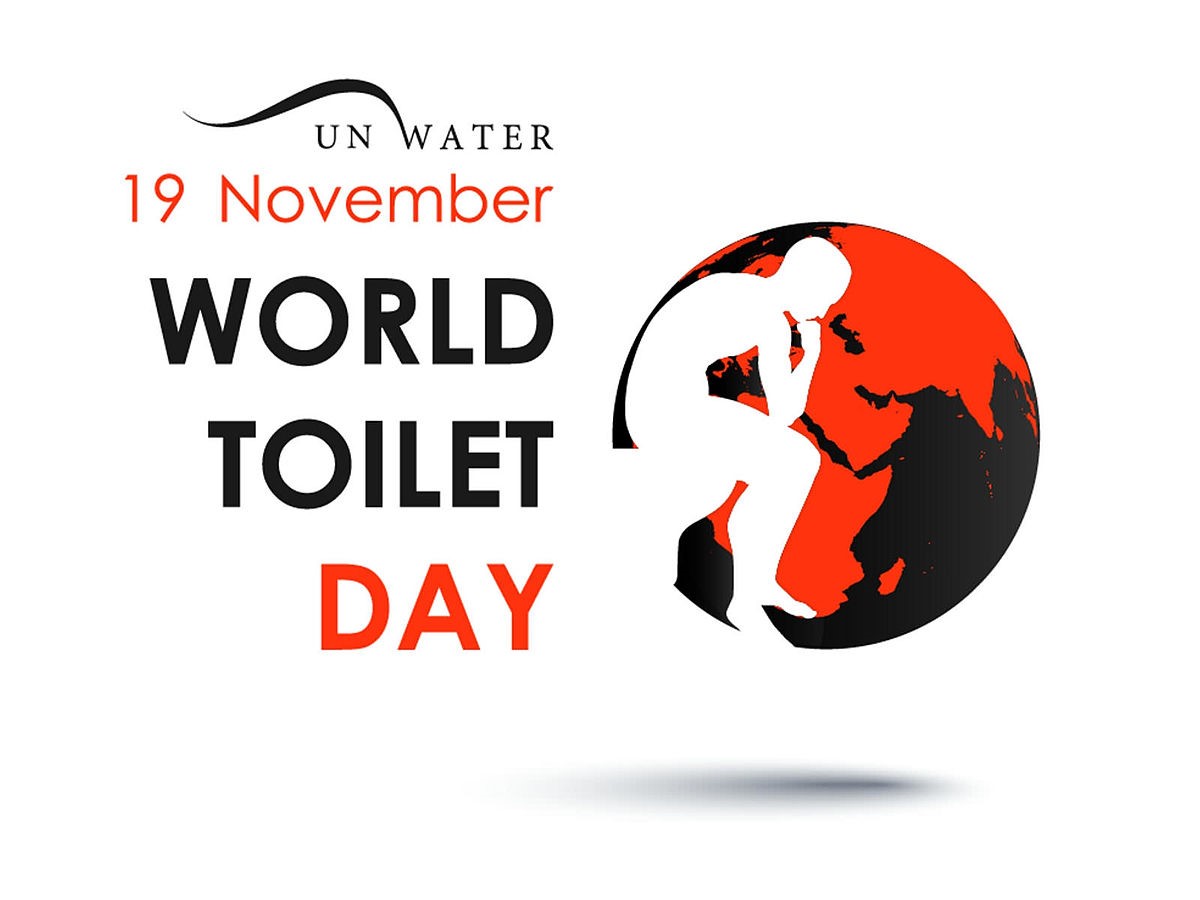 Washington- There’s nothing like the strong smell of fecal sludge to wake SAIS IDEV-ers up in the morning.

Last week, Professor Tanvi Nagpal led her annual field trip to Washington DC’s Blue Plains Wastewater Treatment Plant as part of her fall course: “Improving Service Delivery in Developing Countries”. Blue Plains is one of the world’s largest and most advanced plants of its kind. And, as luck would have it for Dr. Nagpal’s yearly cohorts, the operation lies just 30-minutes from our SAIS campus. On an average day, this treatment facility pipes in close to 300 million gallons of wastewater from households and other sources across five DC, Maryland, and Virginia counties. According the plant’s expert tour guide, (an environmental engineer by training and 20-year veteran of the treatment sector), “That’s enough poo-water to fill the Nationals Baseball Stadium once every 24 hours!”

The field trip provides students with an up-close, start-to-finish dive into the inter-workings of a highly-improved sanitation system. As an industry-leader, Blue Plains utilizes a complex three-tiered sterilization process, which includes physical treatment methods as well as chemical and biological ones. Not only does such an operation cleanse human excrement, it goes further, recycling useful products such as biosolids into organic fertilizers and extracting energy for electricity generation in what the plant calls its “Poop-to-Power” program. This year, after walking (noses-plugged!) from the plant’s primary and secondary treatment machines to its denitrification and multimedia filtration tanks and finally to its chlorination and dechlorination sites, Nagpal and her students finished their tour with a fun, little exercise: guess which of two glasses contains drinkable tap water and which contains treated wastewater. The final product pumped out of Blue Plains and into the Potomac is completely clear, odorless, and ultimately cleaner than the river itself. In the end, only a couple individuals managed to chose which glass held the facility’s specialty agua.

Each year, the Blue Plains field trip provides an opportunity for SAIS students to better understand what the developed world “gets right” in terms of sanitation service delivery. When a DC,  Maryland, or Virginia county resident flushes her toilet, that person doesn’t have to think twice about what happens to her waste from there. Such unconcern is possible because local sanitation systems in countries like the United States are effective and reliable. At every point along the service delivery chain, fecal waste is hygienically separated from human contact in accordance with improved sanitation standards. Smartly-designed, efficiently-managed, and well-funded policies and programs make sure that all excreta flushed is properly treated and safely disposed of. Our poop can be out of sight and out of mind because once it disappears down the drain, our closed-loop wastewater treatment regimes consistently work.

Such is not the case for sanitation systems in most developing countries. While the Blue Plains field trip exposes SAIS students to a service delivery success story, in doing so, it also highlights the real failures of sanitation provision in poorer parts of the globe where a significant chunk of people live. According to the United Nations, approximately 4.5 billion people lack safely managed sanitation services. Unsafe hygiene practices, such as open defecation or the use of inadequate communal latrines, are widespread in the Global South, compounding the effects on people’s health. In such environments, exposed fecal matter is transferred back into food and water resources, helping to spread serious diseases such as cholera. Beyond the community, the lack of effective waste disposal or sewerage systems contaminates ecosystems and contributes to disease pandemics (UN Water 2017).

You think just talking about poop is disgusting? Imagine living in it – up-close and personal – every single day.

Over the course of the semester, Nagpal’s class reviews the main challenges to effective and reliable service delivery in the developing world, not just for sanitation, but also for access to drinking water, solid waste management (i.e. trash), and public transportation. Students discuss the role of the state in service provision, why some services are harder to provide (or some populations more difficult to serve), and the problems specific to each sector. In turn, the class combs through the policies and programs used to address these challenges and works to figure out to what extent these solutions have been successful and why, and what approaches may work in the future. Many in Dr. Nagpal’s class are either experienced or aspiring international development practioners. In Nagpal’s opinion, which has been influenced by her over two decades of experience in sector research and program management, every person working on international development will at some point in their career be a part of a project related either water, sanitation, waste management, or public transportation. Looking back, Nagpal likely did not predict that she, herself, would become an excrement expert, a waste management master, or a drinking water whiz. But, these issues are pressing and will certainly continue to be so for years to come.

Personally, now having taken Nagpal’s class, I do think twice every time I flush the toilet, imagining the sturdy pipes my waste, and yours, flows through to get to the high-tech machines/tanks/pools housed at Blue Plains. Moreover, I think about the implications of what life is like in places that lack such advanced infrastructure – the risks people, especially women and girls, face every time they must find a place to go to the toilet outside; the preventable deaths of more than 340 000 children under five annually from diarrhea diseases due to poor sanitation, poor hygiene, or unsafe drinking water; the average yearly 5% costs to a country’s GDP resulting from water- and sanitation-related productivity loses(UN Water 2017).

These examples only scratch the surface of the many fallouts related to poor sanitation and water service delivery, and they don’t even touch on the problems attributable to deficiencies in waste management and public transportation. Through lessons learned in courses such as Nagpal’s, as well from experiences like the Blue Plains tour, students at SAIS have the chance to gain a better understanding of contemporary global challenges such as basic service provision and, from there, begin thinking of innovations – for instance, clearer incentives, stronger financing mechanisms, and better integration – that could work to address these critical gaps going forward.

The UN’s sustainable development agenda has set high targets for improving sanitation management around the world by 2030. Thanks to Dr. Nagpal’s class, I imagine that many of IDEV-ers, myself included, will be a part of the efforts to achieve progress on this goal, and other SDGs, after SAIS. So long as the stench doesn’t scare us all off!

Previous post At China’s Party Congress, Xi Jinping Is the Life of the Party