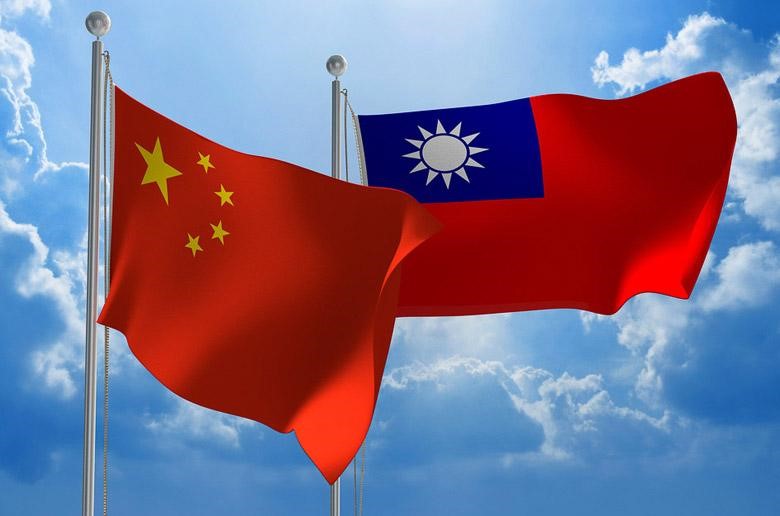 Nanjing – One year since the Democratic Progressive Party (DPP) swept into power in the Republic of China (Taiwan), winning for the first time in both the legislative and executive branch against the ruling Kuomintang Party (KMT). As a result, the relationship between mainland China and Taiwan has changed in new and subtle ways.

Historically, the DPP has supported independence from the mainland and insisted that Taiwan is an independent and sovereign country. Meanwhile, the opposition party, the KMT, has supported maintaining the status quo and eventual unification with the mainland. Having the DPP in power in Taiwan puts many Taiwanese who work or study in mainland China in a predicament. What is their position in this debate?

Surprisingly, many of the Taiwanese interviewed are supportive of the new government. Ling-Chun Liu, a Taiwanese professor teaching in Japan, says he actually “breathed a sigh of relief” when the DPP came into power, stating that, although, on the surface, mainland China and Taiwan have a good working relationship, China was slowly buying its way into his country and “eating away” its sovereignty under the KMT. He also blamed the KMT for using concealed and undemocratic ways to “sell off” Taiwan. Parker, a Taiwanese working for a pharmaceutical company in Shanghai, also supported the change in power, saying that a change in government is healthy for a democracy. According to him, a party that stays in power for too long can often lead to corruption. He also says that the growing military threat that the mainland poses for Taiwan is always looming in the background for him and other Taiwanese.

Jenny Chen works for a Taiwanese company as a global sales manager which manufactures recreational vehicles. She did not say which party she supported during the Taiwanese elections last year, but she says that she supports the ruling DPP because it has been elected and thus expresses the will of the people. She now works in China because her company’s factory is located in Wuxi, a city in Jiangsu province. She finds the relationship between China and Taiwan as “unequal and unhealthy.”

She said the Taiwanese are able to demonstrate their capability, creativity and innovation on the mainland, since many of them have the know-how in manufacturing, design and marketing. She also mentioned that travel for the Taiwanese has gotten easier, and that there are subsidies available from the government for high-tech companies to invest inland. However, she is worried that there might come a day when mainland authorities will not find the Taiwanese useful anymore. China makes its own rules, and there is no room for negotiation from the Taiwanese side. Things can change at any time. She cited a worrying trend of Taiwanese having difficulties attending global conferences since the DPP came into power. Taiwan has repeatedly either not been invited or been rejected at the last minute for important meetings like the delegation for the World Health Organization.

Ting Hong-Yu, a Taiwanese undergraduate studying in Nanjing, said that, like many younger people, he was supportive of the DPP coming into power. He decided to study in mainland China because of the potential work opportunities. He reflected about his initial culture shock when his mainland Chinese classmates would always insist that Taiwan belongs to China. Growing up, he had always thought of Taiwan as an independent country. He says that, for his generation, the movement and desire for Taiwanese independence is only becoming stronger and stronger, hinting that this growing chasm will threaten possible unification with mainland in the future. Whether there is independence or unification, Ting Hong-Yu hopes that the result would be beneficial to the people of Taiwan. Parker echoes this wish, saying that the two sides have a similar culture, and that one can use this as a starting point to find that elusive peace between the two straits.

Whether through business interests or a desire for democracy and sovereignty, a change in generational attitudes or a desire for stability, the Taiwanese are pulled in many different directions by their complicated relationship with China. As the economic and military might of mainland China increases and Taiwan further develops its own separate identity, the seeds for a possible conflict in the near future continue to grow.

Kris is a staff writer at the Nanjing bureau. He is a second-year MAIS student in Nanjing.