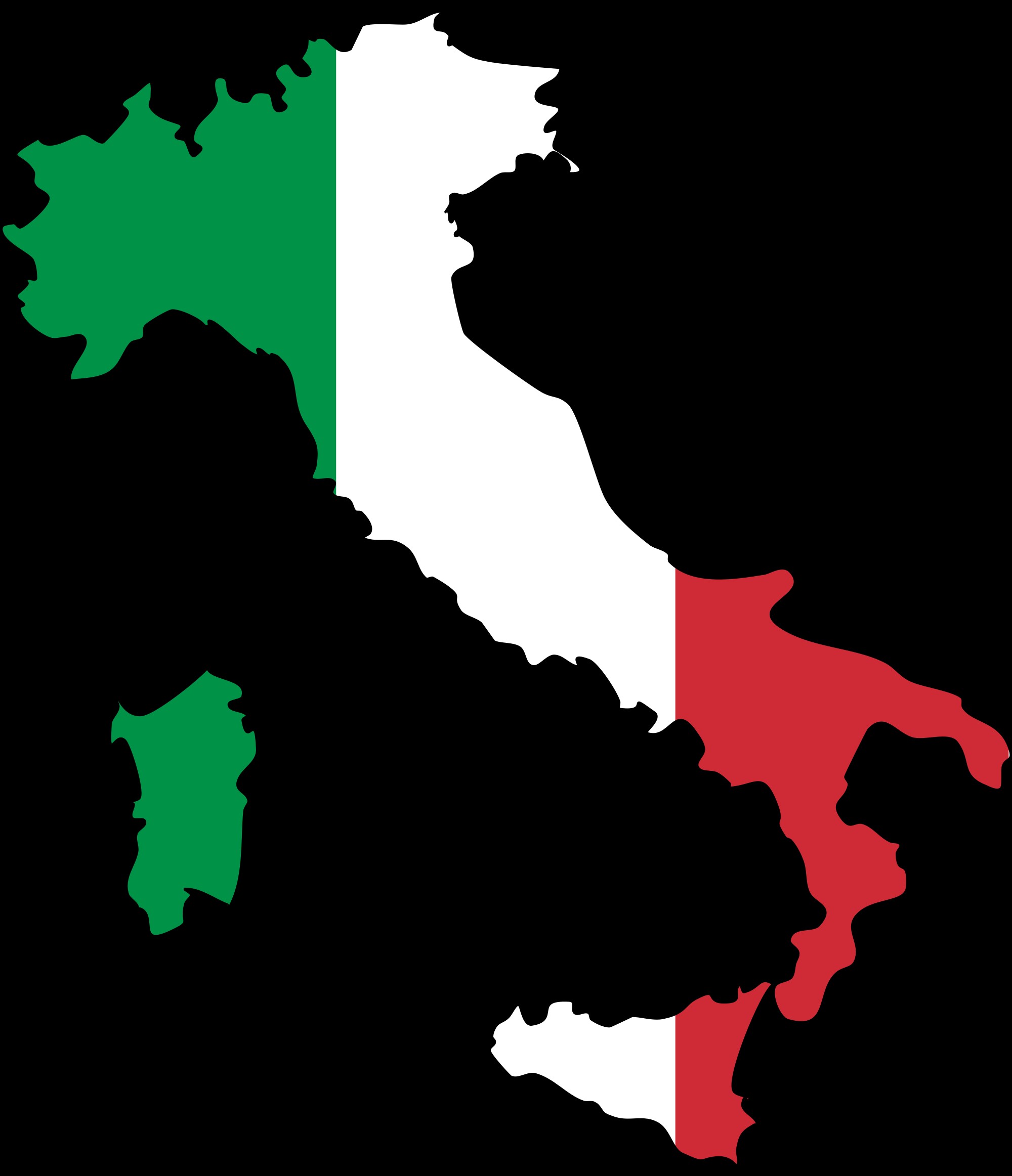 Italy is the latest European country to hold its own referendums in an effort to decentralize state power. Last month, citizens in the Veneto and Lombardy regions of northern Italy took to the polls, voting overwhelmingly for an increase in economic and administrative control within their regions.

Over 90 percent of voters voted in favor of more autonomy in both regions, although voter turnout was about 40 percent in Lombardy and 57 percent in Veneto. While the referendums are not legally binding, they are expected to mandate further negotiations with Rome.

What led to the vote

The main motivation for the vote was money. Veneto and Lombardy are Italy’s richest regions, generating about 30 percent of the country’s GDP. Moreover, home to Milan and Venice, they account for one quarter of Italy’s population. Supporters of the referendums believe their tax money should stay within the region rather than fund the poorer south.

Both regions have called for more regional control over immigration, education and their industries. With Milan as Italy’s financial powerhouse and Venice as the largest exporter of Italian prosecco as well as a prized tourist destination, the regions claim their money funds only low-quality public services due to being diverted elsewhere. Overall, the negotiations could cover as many as 23 different policy areas.

Critics of the referendums speculate that it’s a waste of money. The constitution does authorize regions to engage in a dialogue with the government for greater autonomy. This is the path that the neighboring Emilia-Romagna region initiated last Wednesday. Instead, the Veneto and Lombardy regions chose to spend more than €55m on the referendums. Lombardy’s Democratic Regional Councillor Alessandro Alfieri agrees with the critics and encouraged voters to abstain.

“We all agree with having more control over things like scientific research, education and innovation, but do not agree with throwing away over €55m. The referendum is a huge expense and not very useful, especially if you can do the same as Emilia-Romagna,” he says.

The upcoming elections may give reason to the regions’ push for a referendum. The votes were originally called for in April by Governors Roberto Maroni of Lombardy and Luca Zaia of Veneto, who are both members of the right-wing Northern League party. As the League’s leader, Matteo Salvini, seeks nation-wide appeal, the vote could increase his support in the North.

What it all means

The Italian referendums join a greater effort throughout Europe to devolve power from the centralized state and restore it to its regional structures. From Scotland in 2014 to Catalonia in September, separatist movements are on the rise.

While the Italian government is willing to negotiate, the regions may not achieve what they hope to. Fiscal autonomy is not permitted under Italy’s constitution and Agriculture Minister Maurizio Martina has said that the government will not reevaluate the current distribution of tax revenue away from its richest regions.

The negotiations could spur a greater North-South divide, rekindling pastimes of a northern Italian state. In the ‘90s, the League campaigned for an independent state called Padania, ranging from Venice to Lombardy. These separatist sentiments date back to Italian reunification in the 19th century. As Veneto and Lombardy negotiate payments, the South may raise objections. Instead of appealing to a diverse constituency, the League’s effort could cause fragmented discontent throughout Italy.

While this type of discontent may mirror those of Catalonia, Italian politicians have made a point to distance themselves from Spain. Zaia clarifies that unlike Catalonia, Veneto’s referendum was constitutional and did not consider secession.

“We are not Catalonia. We remain inside the Italian nation with more autonomy while Catalonia wants to become the 29th state of the European Union. We, no.”

Caitlin O’Grady is the News Editor for the Bologna Bureau and a first-year MA student concentrating in American Foreign Policy.

Next post Tips to Celebrate Veterans Day, From a Grateful Veteran
sgrosve2