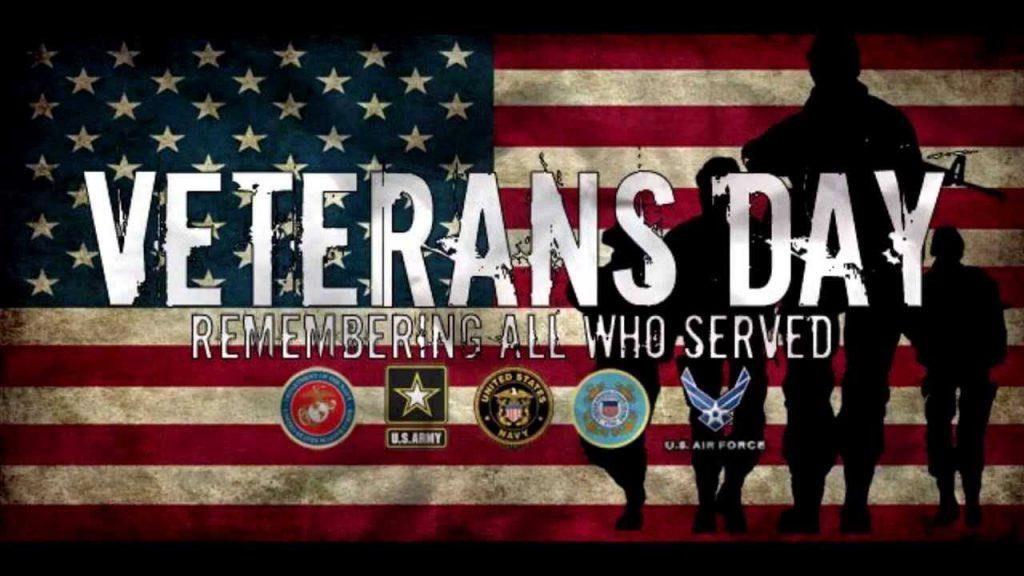 BOLOGNA – “For whatever trauma came with service in tough circumstances, we should take what we learned—take our post-traumatic growth—and, like past generations coming home, bring our sharpened strengths to bear, bring our attitude of gratitude to bear. And, most important, we should deny cynicism a role in our view of the world.” – James Mattis, Secretary of Defense

Originally from a speech he gave called “The Meaning of Their Service,” this quote was penned by Secretary Mattis for the Wall Street Journal in 2015. The main point of the speech was to absolve the feeling of victimhood after military service, and to encourage Americans to give servicemen equal opportunity. This statement, in several ways, makes sense in the context of where the United States is as a country. We are a country at a political crossroads, but support for veterans is typically universal among politicians and citizens. Though, what does it mean to support a veteran, to honor their service, to show gratitude? All of those buzzwords that people use to describe military service, but have very little specificity?

It’s my hope, on this Veterans Day, to provide some nuance to these statements. I first want to take the opportunity to show my gratitude to all the veteran-friendly people, businesses, cities and states that have done so much for veterans – be it free in-state tuition at public universities, or the free meals and deals that so many organizations provide, or the passersby that have thanked me for my military service.

I also hope to express my distinct gratitude to the United States Marine Corps – in many ways, I grew up in the Marine Corps, and was able to see 15 countries across four continents in my 15 years of service. I received a college education through the Military Tuition Assistance program, and the GI Bill allows me to live comfortably here at Johns Hopkins; it gave so much to me – but I also gave so much of myself to it. I gave three deployments (two to Iraq), sacrificing my marriage and, at times, a bit of my sanity in the process. My story is not unlike the story of many veterans who have answered the call.

Yet, I’m also not alone in feeling uneasy atop the pedestal we’re often placed upon, and perhaps this is why the words of my former Commanding General (while serving within 1st Marine Division in 2004) resonate so much with me. Most veterans are not looking for a handout from society. We aren’t looking for a grateful nation to grovel at our feet; we did volunteer for the job, after all.

I think that a level playing field is perfect, compared to an environment where we’re over-appreciated for our service, but under-appreciated for our ability to critically think about the problems facing our country. One thing that non-servicemembers can do to show their gratitude for our service is to embrace the different perspectives that a veteran can provide to your organization, school, company or government – even in just four years of service, a veteran may have accrued valuable leadership experience.

Another way to show gratitude is to donate time or money to charities that integrate service members back into society, raise awareness about veteran suicide or research Post-Traumatic Stress (also, please do not call it a disorder; the struggles veterans experience after combat are entirely rational given the context of war). The free meals are a very nice treat for Veterans Day, and veterans will never complain about those – but for a lasting impact and a better society, let us focus on the mental health and agility required to fully reintegrate.

I don’t say all of this to claim that America is doing it wrong; in fact, at no other time in American history are veterans as well taken care of and appreciated as we are now; by and large, we are incredibly thankful to you. However, I do want to close with one thought; Veterans Day is a day to celebrate. Unlike Memorial Day, which is to remember those who gave their lives in war, Veterans Day is a day – in fact, the day – to appreciate all the veterans who have volunteered to keep the rest of us safe. This is absolutely a day where getting a veteran a beer, or a meal, or firing up the barbecue is not only perfectly acceptable, but encouraged.

Happy birthday to the Marine Corps (November 10th), and Semper Fidelis from a grateful veteran.

T.J. Sjostrom is the Deputy Editor-in-Chief of The SAIS Observer, and a first-year European and Eurasian Studies concentrator at SAIS Europe in Bologna, Italy.