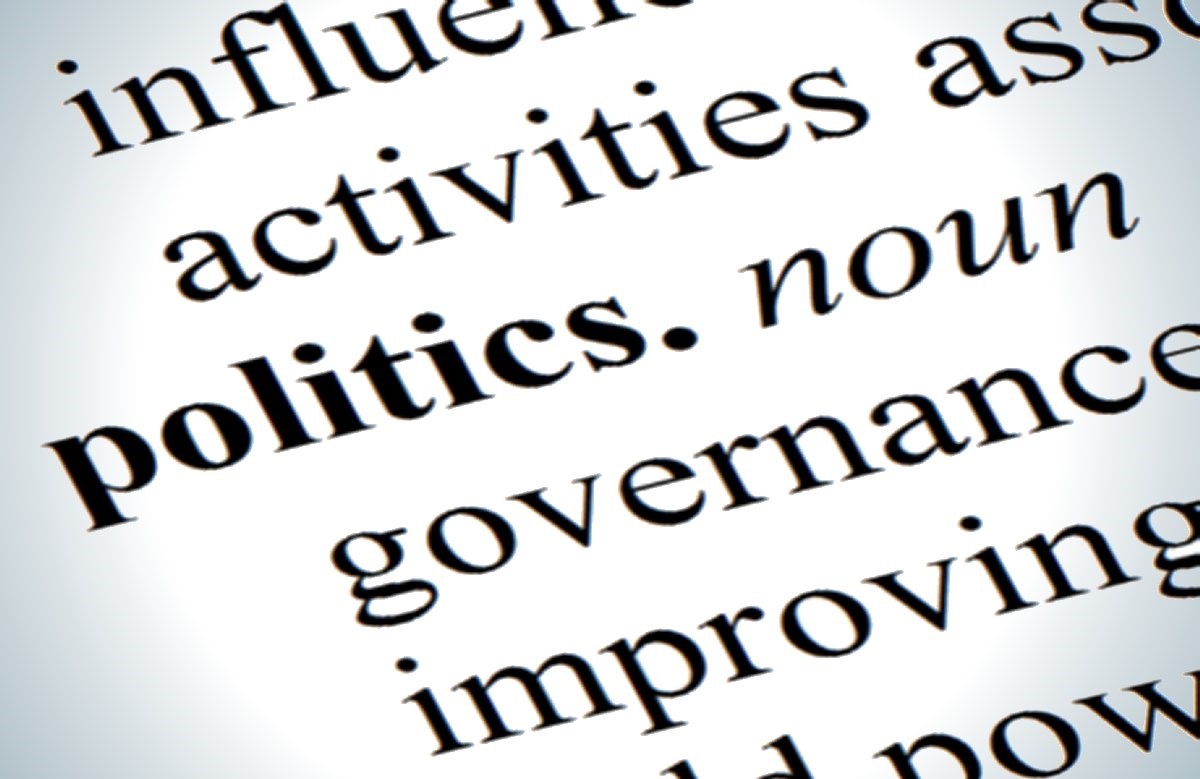 Washington – “Why do I have to learn all these complicated and esoteric facts?” “What do these academic theories have to do with foreign policy?” “I don’t need this for my job interview!” I often get these kinds of questions and complaints from students in the “Comparative Politics” course, in which I have been working as a teaching assistant for over a year. I have already taken the effort to tell them why it is worthwhile to sit down and read Barrington Moore or Douglass North. Now, given that the core exam is so near, I feel compelled to reach out to the broader SAIS community.

First, let me begin with the definition. Comparative politics is a subfield of political science, along with international relations, American government, and political philosophy. A generally accepted definition is “the study of two or more political systems other than the United States to identify causal mechanisms using the social scientific method.” It’s a mouthful, isn’t it? The point here is that we want to identify patterns in the political sphere by comparing different countries.

Why do we need this comparison? Let’s say John gets a job at the World Bank, and I do not. Naturally, I will compare my overall qualifications with John’s in the hope that I can find some reason for why I was not chosen. Alternatively, I might want to ask a good friend of mine, Jill, who also landed the Bank’s consultant position, to show me her resume. In so doing, I am in search of the commonalities that made both John and Jill successful candidates. The logic of comparative politics is quite similar. While not everything can be compared, one can adopt different research strategies to shed light on the questions (democratization, development, etc.) one wants to answer.

Secondly, why do we have to know all these complicated concepts? For sure, there are numerous concepts in comparative politics, and I have yet to master all of them myself, to be honest. In fact, I doubt anyone will ever do so. Our goal is not mastery, but acquaintance. I instead see it as learning the language that social scientists and policymakers speak. Let’s take the loaded term “democracy,” for example. We always use this term without really knowing what it means. Do we merely mean a rule by the people, demos? If so, is a popularly selected, yet illiberal, head of state a democratic politician? Now you’re getting into the domain of illiberal democracy and other hybrid regimes. While many political scientists still disagree on many topics, they can at least have a debate, thanks to the fact that we share this common language.

Finally, there is the question of theory, which many students complain about. What good is a social science theory? Social scientists would like to think that their theory serves two purposes: description and prediction. At the heart of this lies “causation.” This is important because no matter how practical and issue-specific you are, you base your thoughts on a set of assumptions, or theories. For example, if you are a firm believer of “modernization theory,” you would probably assume that foreign aid will solve the problem of governance in underdeveloped countries. But, if you have read Samuel Huntington’s Political Order in Changing Societies, you might have given it a second thought. Ultimately, whether you are on the City of London’s trading floor, in a UNDP office in South Africa, or with the National Security Council, the world views you subscribe to shape your political, economic and social decisions. In this sense, evoking the great economist John Maynard Keynes, we are all slaves to some defunct political scientists, distilling our frenzy from the academic scribblers of the past. The Heckscher-Ohlin model and military strategy are predicated upon the same logic. Aren’t they basically theories of trade and victory respectively?

Let me be honest. In the beginning, comparative politics was not my favorite subject, either. And still, I am an “IR person” at heart. That said, I have come to appreciate the value of comparative politics. It is conceptually and theoretically rich, methodologically well-developed, and most importantly, thematically diverse. It ranges from economic development and democratization to ethnic politics and gender issues. As one of my mentors put it, comparative politics is the bread-and-butter of social scientists and, arguably, policymakers. Consequently, it has been and always will be an essential part of the SAIS curriculum.

Now, I hope you are somewhat, if not fully, convinced. You know what you should do: go back to the library, sit down, and read!

Jaehan Park is a Ph.D. candidate based in Washington D.C. Park earned his master’s degree at SAIS. He wishes to thank the students in his TA session.

Next post Could Hong Kong Become the Next Catalonia?
The SAIS Observer Staff