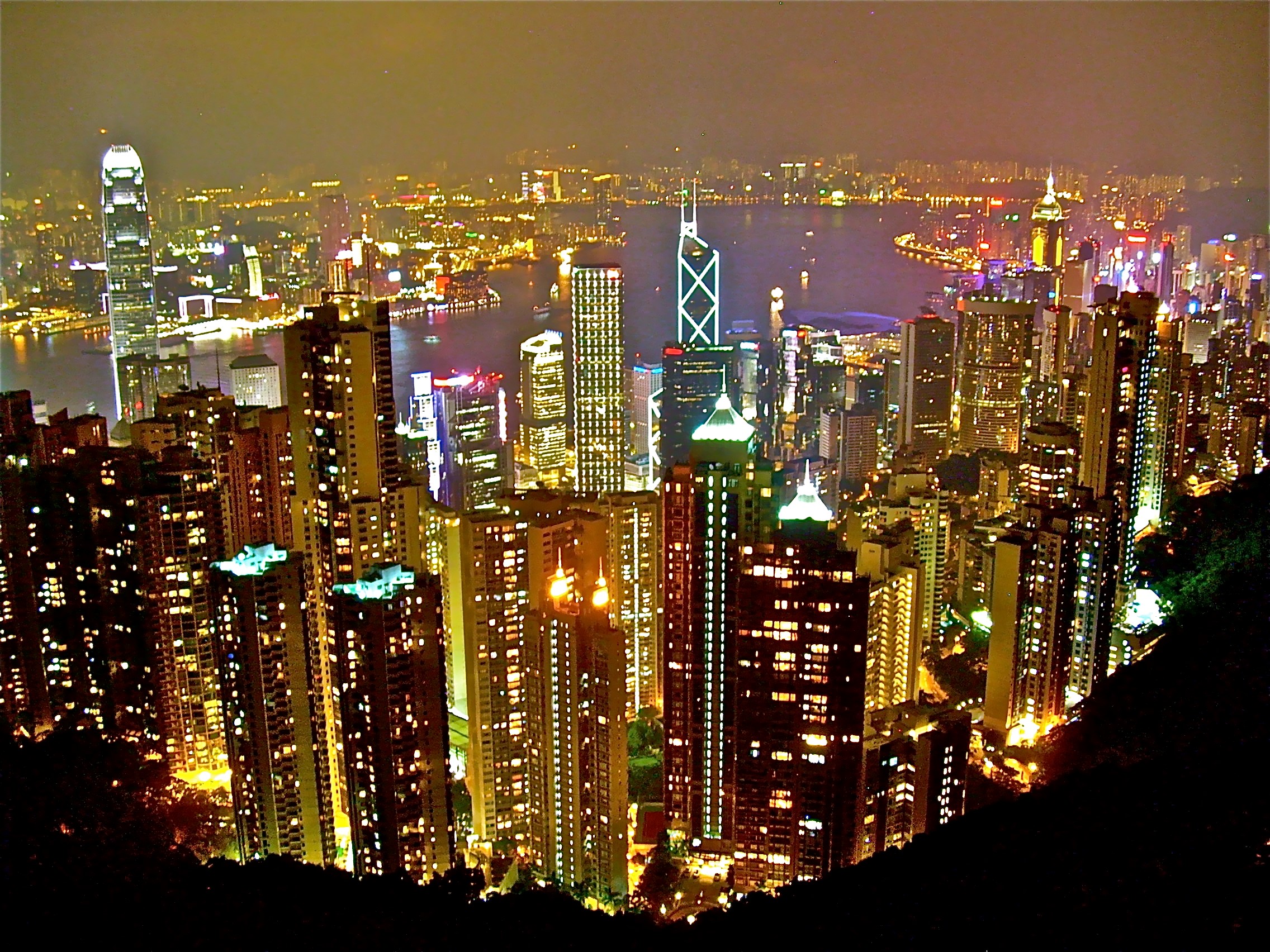 Nanjing: Catalonian flags joined British colonial-era Hong Kong flags at the scene of the annual Chinese National Day protests in Hong Kong this year, the same day that 92 percent of Catalonian voters chose to secede in a poll denounced as illegal by Spain’s government and courts.

It is not hard to draw parallels between the unofficial vote in Catalonia and that held by democracy activists in Hong Kong in 2014. The circumstances differ but, in both polities, the people have been pushed to desperate measures by central governments that have antagonized the public and ignored its wishes.

The result is that China successfully held off any challenge whatsoever to its favored government in Hong Kong for the time being, but in shutting down the possibility of a small challenge, it may have increased the likelihood of a bigger challenge down the line.

Hong Kongers were protesting for democracy, not independence. Having been promised universal suffrage in the election for the SAR’s chief executive in 1997, the local people were tired of waiting and tired of having their leaders dictated by an unrepresentative committee of 1,000 pro-Beijing elites. The tactic of occupying public streets was taken as a self-admitted illegal act aimed at pressuring the government to finally live up to its promise before the 2017 election.

In contrast to the situation in Catalonia, China did not send troops across the border — that would have created too much of a public relations nightmare and exacerbated local unrest. Nor were the local police dispatched to immediately crush the protests and tear down the tents. After they let loose with tear gas the first weekend, the protests only grew in size. Ultimately, the government adopted a strategy of letting the protests fizzle out and refusing to negotiate.

Having seen civil disobedience fail, some activists took to extremes. On the same streets of Mongkok where they had been marching two years earlier, localists set fires and threw bricks during Chinese New Year in 2016. The incident provided Beijing with the right images to publicly denounce democracy activists as hooligans who are bringing chaos to the city. Most Hong Kongers might be sympathetic to calls for democracy, but they recoil at the idea of instability and talk of independence.

Yet, it was also something of a self-fulfilling prophecy that Beijing helped create. Prior to 2014, there was no serious Hong Kong independence movement to speak of. In the 2016 Legislative Council Elections, however, “localists” — who are not quite pro-independence — won 19 percent of the votes and six of the 35 seats. The percentage of Hong Kong citizens under the age of 29 who identify as “Chinese” is down to three percent.

From a cynical point of view, it might be beneficial for the Chinese government to have a small group of radicals contaminating democrats in the minds of the public, but if the size of that group increases to a critical mass, China could have an even bigger problem on its hands.

All the while, the original “problem” China was trying to solve by being overly meddlesome in the democratic process has been vastly overstated. Hong Kong’s institutions and civil society are strong enough to handle universal suffrage. Allowing Hong Kongers to elect someone who might not be a red-flag-waving patriot would not really overturn China’s sovereignty over Hong Kong.

Hong Kong’s pan-democrats just wanted a leader who would be held accountable to them. They wanted someone who might approve a TV broadcast license for an independent broadcaster without business interests in the mainland, or who would protest at the specter of Hong Kong people being kidnapped and arrested by Mainland authorities on Hong Kong soil.

There are examples of strong, self-confident nations around the world that have largely self-governing entities that do not create problems. China could learn something from its old colonial master. The United Kingdom, by allowing power to devolve to Scotland, has deprived separatists of a core grievance from which they could have otherwise rallied support. The U.K. was even confident enough in its position to let the Scots vote on secession.

China might just be able to hold on until 2047. Or, they might not. If the grievances build, there lacks a mechanism to let off steam.

Mitchell Blatt is a first year student in the Certificate program at the Hopkins Nanjing Center who will be pursuing an MA at SAIS in 2018 and a freelance contributor to outlets including The National Interest and National Review.