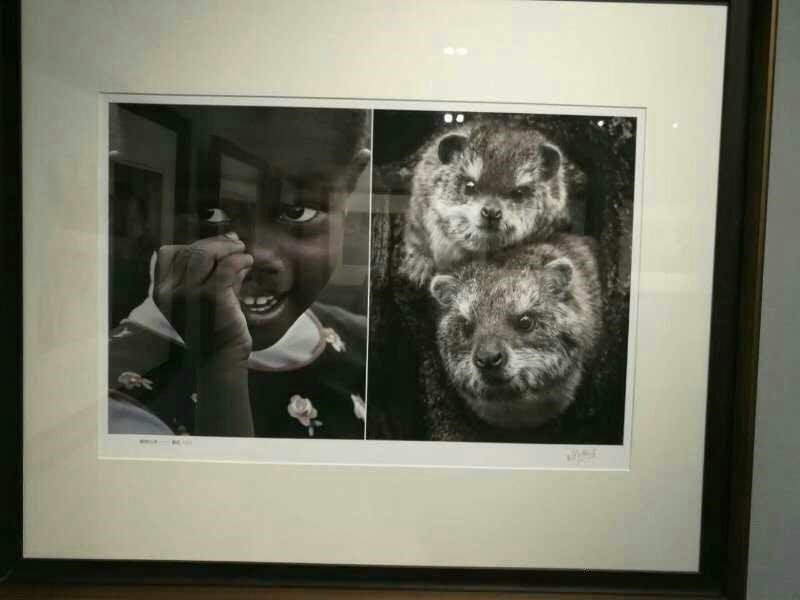 Nanjing: It was 22:30 and a long line had formed outside Nanjing’s ‘Miu Nightclub’. We were walking to concert by a China-based rap group, “Dragon Pig,” whose music is heavily influenced by American rap and hip-hop artists. As I watched their performance in awe, I noticed that all their members were accessorized with dreads, cornrows and basketball jerseys, and so were their fans. The crowd, all fully-engaged in the performance, rapped along as Dragon Pig performed a cover of “Be Humble” by American artist Kendrick Lamar. In an attempt to avoid being the “angry black woman” in the room, I engaged and tried to see the spectacle as homage to a great. I moved my arms up and down, bobbed my head, essentially faking it. Quickly, a Chinese guy and his group of friends approached me and asked if I wanted to join his crew in their VIP section. Before I could even fix my mouth to answer, he quickly asked if I could dance and started moving in downward hip motions. I was mortified. I grabbed my things, the closest friend I could find and we made our way through the crowd and out of the club to find a taxi.

In recent years, I have made the mistake of writing off China’s race problem as one of obliviousness and ignorance instead of intentional racism. Time and time again, I have excused these types of behaviors directed towards me by Chinese people as non-intentional. However, after reassessing this year’s events, I have realized I was wrong: China does have a racism problem.

In September 2017, the Wuhan Museum ran a photography exhibition entitled “This is Africa.”  Shot by photographer Yu Huiping, the exhibit’s supposed intention was to show the ‘real Africa’ and Africa’s relationship with life and nature. However, the exhibit featured pieces that juxtaposed black people (mostly children) with animals, ranging from lions to apes. Yu Huiping achieved this by carefully choosing images of animals that mimicked the pose of the child. These were innocent black African children with no idea of the artist’s intent. A Chinese student of the Hopkins-Nanjing Center, Jason, was shocked when he viewed the images, stating that they were, “disgusting because if the artist wanted to depict nature, why did he not use white people or people of other races?” The same question Jason poses is one that has been asked by black people who have seen pictures of the exhibition.

A few days ago, I was scrolling through China’s messaging platform, WeChat, and I came across a video advertisement for a Halloween hip-hop party happening in Shanghai. The humans promoting the party? African children. Curiosity took over and I asked the party promoters if the children were on the continent at the time, and they responded “no.” They then suggested that this type of “cool advertisement” could be found through a quick search on Taobao, China’s biggest domestic shopping website.

I went over to Taobao and typed in “African children.” Through this search, I found that Chinese Taobao business owners were using black African children for profit. Essentially, I could purchase an advertisement, upon which someone stationed in Africa would record African children saying whatever I requested: an engagement announcement, support for my business, or even a birthday message. According to some of my Chinese friends, this type of exploitation had been happening throughout the past year. A user on Zhi Hu, a popular Chinese-based question/answer platform, said that she didn’t “see anything wrong” with these types of advertisement and that they were merely a source of “business.”  But to what extent is this just business? How do we protect the lives of black bodies from opportunistic vultures?

These examples of racism are the consequences of China’s growing engagement with African nations coupled with the Western media’s depiction of black bodies. Using black children to promote brands and juxtaposing black children next to animals are just two recent examples of the prevalent racism in China, both of which further the narrative that Africans are backwards and poor. There is a running joke within the foreign community that foreigners are not protected by Chinese law, but the joke within the black community is that black bodies are not protected by public opinion.

A dark yellow taxi picked us that night at Miu and asked where we were headed. In the cab, I got to thinking about how interconnected everything was—my body, my struggle, representation. Over the years, black culture has pulsed through the vision of Chinese audience with its language, music and style at the center. Black people, even while not present, have been reduced to their media utility, their ability to entertain a crowd of people who know nothing concrete about them. With the large migration of black people to China, we have a lot to accomplish if we are going to dismantle racist stereotypes and attitudes.

Jackynicole Eyocko is a Cameroonian-American completing her first year of graduate school at the Hopkins-Nanjing Center. She’s passionate about black lives and voices abroad.