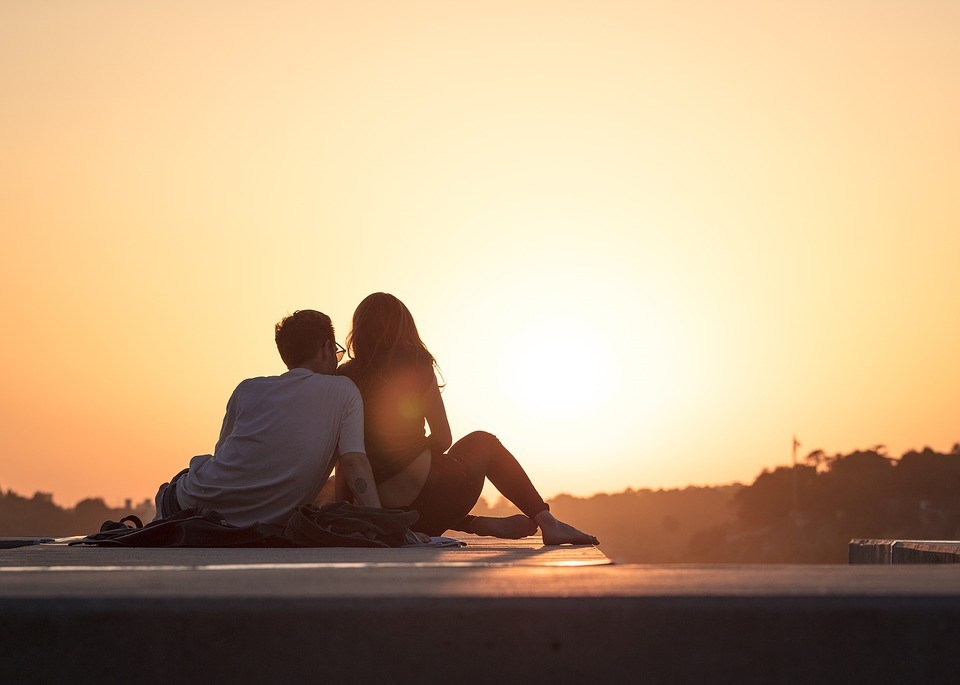 Bologna: Coming to Bologna offers a once-in-a-lifetime opportunity, but it also has some unique challenges. Unlike at a large university in the U.S., English is a rarely spoken language in Bologna. Despite all the emphasis on assimilation, an overwhelming number of SAISers do not have a basic comprehension of Italian (myself included). So, when it comes to dating, you either have that random Tinder match who speaks three languages (including English) or you come to the realization that the grammatical divide is too great. Often, instead of looking at what the population of Bologna has to offer, SAISers turned their curiosity toward their fellow classmates.

In anticipation of Valentine’s Day, an anonymous survey was sent out about dating experiences in Bologna. Although answers ranged from comical to serious, the survey shed some light on the challenges of dating a fellow classmate. Here’s your helpful step-by-step guide to dating at SAIS Europe.

Step 1. Stand Out in a Crowd

Survey respondents agreed that it is essential to stand out amongst your peers. Specific interests included “Intellectual capacity, humor, and good looks” or to be “Someone whose conversation and wit is so electric that I’m drawn to them.” While for others, it boiled down to “How well they did on the micro final.” You clearly need to work hard to get noticed at this school. Otherwise, you might be considered just an Average Joe (or Giuseppe?). So, you should play to your strengths and effectively peacock yourself.

Once you have gotten yourself noticed, you need to build that connection. Unfortunately, this can take time. When respondents were asked how long it took to develop feelings for someone, responses varied from the almost instantaneous, “After that first problem set” or “Around the second or third date,” to a much slower time frame of “2 months in.” Someone even realized they had feelings for someone else within one week “but [they] weren’t even dating. In fact, [they were] dating someone else when it began!” Feelings can bubble to the surface at any time. If you are truly interested in someone, much like writing a good paper, you have to put in the work.

After you and your partner have settled into dating, the next challenge is balancing your studies with your dating life. For some, this has been a symbiotic experience. One respondent claimed, “It allowed me to think about something else rather than school the entire time” and for the lucky few, it has actually enhanced their studying since “We study together and bounce ideas off each other.” Others have not been as fortunate, responding “Dating has allowed me to (unfortunately) self-procrastinate. I am never encouraged to choose relationships over studying, but I sometimes do when I don’t want to work.”

Dating someone can also intrude on your personal time. One respondent wrote, “Can’t wait for the honeymoon phase to be over with. I need more sleep.” Still others prefer to avoid the problem entirely, “Not dating … is why I have good grades and am still a sane human being with only slight trust issues.”

Step 4. Know When It’s Not Working

Sadly, not all relationships succeed and there comes a time to move on. A major issue was trust. One respondent claimed “It’s (about) loyalty. Hoes ain’t loyal. And by hoes I mean men.” So, if you are a man, please try to do better and not upset women before the next dating survey goes out.

Perhaps the biggest consequence of dating someone you go to school with is that you are inevitably going to see that special someone almost every day. Understandably, this can get especially awkward when, as one respondent claims, “That someone is now dating another SAISer.” This can be compounded by that “You are surrounded by the same people every.single.day. in the same building, with the same 30 rooms. Good luck avoiding someone.” So, if you are interested in dating someone, you’ll have to accept that fact that you will still see this person if the relationship goes south.

Step 5. Be Glad That At Least You Aren’t Long Distance

There are also a select few Bolognesi who are in long distance relationships. While some are only a $15 Ryanair flight away, most are not so lucky. They have to deal with not only a major time difference, but also months apart. However, SAIS students like Milena Casabella have found a way to make the distance work.

When asked about advice for those in a long-distance relationship, Milena recommends to “Make sure to make time for that person every day. You need time for that but don’t let it take over your social life. Don’t not go out because you have to Skype.” It is clear that to make a long-distance relationship work, you have to put in an effort to stay in touch while at the same time enjoying your independence at graduate school. Finding the right amount of time for yourself while also being with or looking for someone else is always tricky, but we owe it to ourselves to discover our own ideal balance.

There you have it! A simple five-step-plan to a successful relationship at SAIS Europe. However, no promises that it will be worth it. With a small dating pool, in a country far away from most of our homes, the overall dating experience at SAIS ranges from “Awesome” to “Feels like high school” to “-5” and finally, “Non-existent; I’m dating my weekly readings, but we’re in an open relationship.” With Valentine’s Day just around the corner, those book worms might have some company after all!

Josh Brickman is a first year Strat concentrator living in Bologna. When he is not in the library, he is either out travelling, skiing, or hiking

One thought on “Dating at SAIS Bologna”

By: JONIEL CHA Washington: How to respond to the threat of failing infrastructure in the United States? Have no fear,...