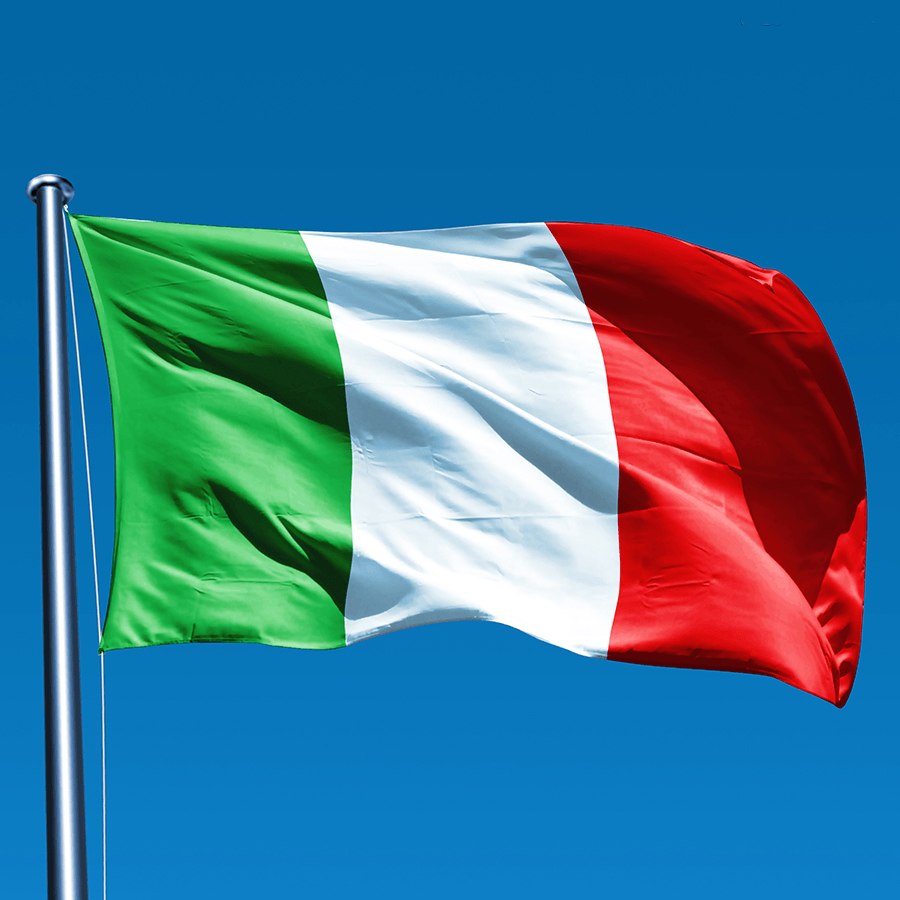 As an example, the city of Bologna is divided into two single-member districts (SMDs). In each district, the candidate with the most votes will be elected, with or without a 50%+1 majority. At the same time, the city of Bologna is part of the province of Bologna, which constitutes one larger multi-member district that will elect four MPs according to PR. An interesting feature is that the PR district candidates are presented in short block lists. The electorate thus cannot express a direct preference for a candidate; instead, it votes for a party. The party chooses the order of the list, which determines the order that candidates will be elected to Parliament.

The Italian electoral system (Rosatellum) also has some provisions that aim to promote gender balance in the political system. First, the party lists for PR districts must alternate between genders. A four-member list could thus take the form: gender A, gender B, gender A, and gender B. If the party receives enough votes to elect three MPs in that constituency, then two candidates of gender A and one of gender B would be elected for that party. Additionally, each gender must account for 40 to 60 percent of the candidates in SMDs as well as the candidates that are ranked first in the blocked lists of the PR constituencies for each party.

While this does promote gender balance in electoral politics, it does not necessarily promote gender balance in parliamentary politics. Each party has some “safe” seats, some “swing” seats, and some “lost” seats. A party that wants to promote gender B over gender A could simply put all gender A candidates as first-ranked candidates for PR and as candidates for SMD in the “lost” or “swing” seats, reserving the “safe” seats for gender B candidates. To see each parties actual commitment to gender equality, one must look at how each major party has distributed “safe”, “swing”, and “lost” seats across genders.

While the electoral system is important, it is not the whole story. Of course, votes themselves are the cornerstone of the electoral outcome. In Italy, the electorate is split into three groups of similar size, making it more likely that the Parliament will not be dominated by any one political party. We will find out this weekend if we will have a large centre-right to centre-left coalition government once again.

Previous post Meaningful Lessons from a Trip to Japan

Next post Europe and Italy: Enemies or Allies?
sgrosve2